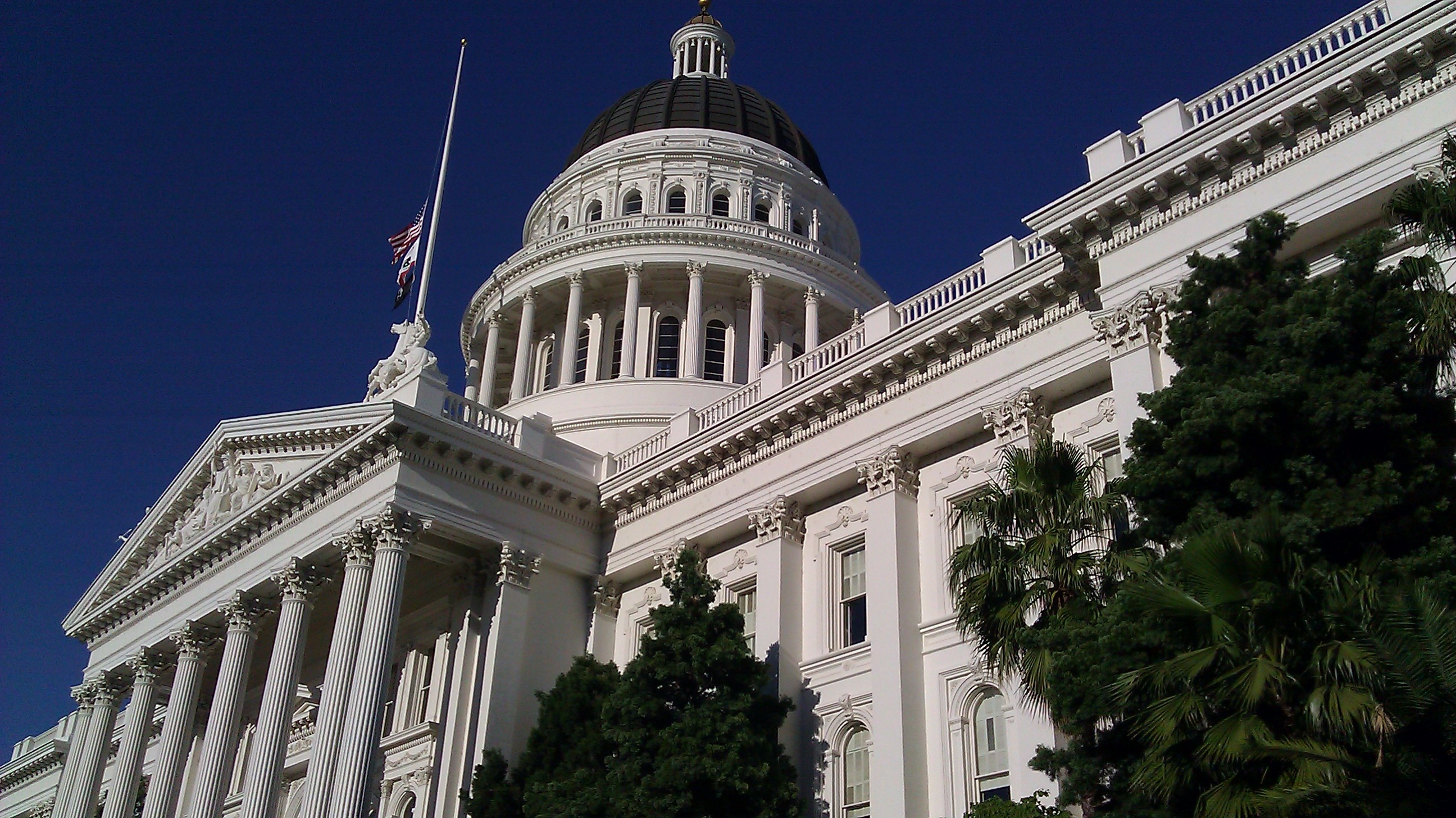 Los Angeles, CA - A bill requiring oil refiners to disclose their per gallon profits monthly is now on Governor Newsom's desk, having passed out of the California Senate with a concurrence vote of 29 to 8.

SB 1322 (Allen) requires the oil refiners to disclose monthly their refining profits -- the difference between average cost they pay for a barrel crude oil and the average price they charge for the finished barrel of gasoline. With 42 gallons in a barrel, the public will know exactly how much oil refiners make per gallon of gas in California.

Californians are paying $1.25 more gallon for their gasoline than the average US driver. Environmental costs add about 60 cents per gallon.

“Consumers deserve to know how much oil refiners are making off their pain at the pump,” said Jamie Court, president of Consumer Watchdog. “Recent quarterly profit reports suggest California oil refiners are pocketing more than $1 per gallon off the recent price spikes at the pump. That’s unconscionable."

"With this real time information, lawmakers, regulators, and the public will be able to pinpoint periods of price gouging and respond to it," said Court.