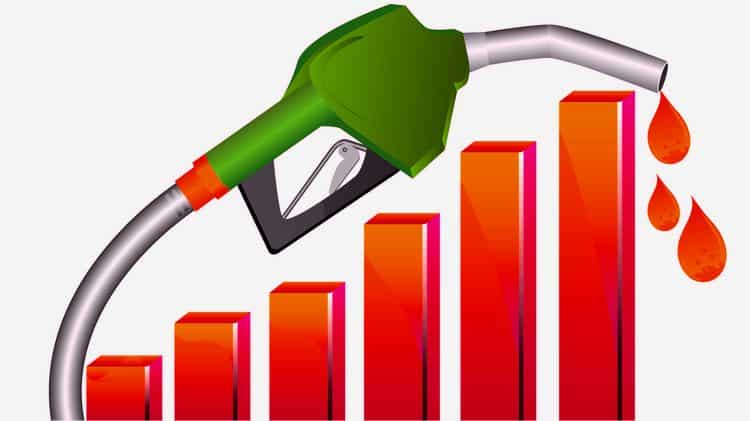 Los Angeles, CA — California Governor Gavin Newsom took action to uncover why Californians are paying so much for their gasoline when he signed legislation today requiring oil refiners to disclose their profits from refining oil into gasoline monthly.

SB 1322 (Allen), the Oil Refiner Price Disclosure Act, will require the state’s oil refiners to report monthly on the cost of the crude oil they buy, the wholesale price of the gasoline they sell, and their profits made per gallon.

Californians are now paying $1.49 more per gallon for gasoline than US drivers, according to the most recent report from the U.S. Energy Information Administration. While refiners blame added taxes and environmental regulation, those costs add only 60 cents per gallon.

“For far too long, refiners in our state have been able to keep their profit margins under wraps,” said Senator Ben Allen, the bill’s author. “I am very pleased by Governor Newsom’s signing of SB 1322, finally giving California drivers more information about why they are paying so much at the pump amidst record gains by oil companies.”

“The Governor today took the first step towards dealing with the excess profits California's oil refiners appear to be making based on their investor reports," said Jamie Court, president of Consumer Watchdog.  “Oil refiner transparency about their profits and costs is critical to the legislature having the information it needs to take action against unreasonable, excess profits. We applaud Governor Newsom for signing the toughest oil refiner transparency law in the nation.”

The current price spike in California is the result of limited refinery capacity issues in California and problems at the refineries.  Since five refiners control the market, they profit from every hiccup in production. California refiners are not currently required to report their profits monthly, but many do report their regional profits to investors on a quarterly basis.

In just the second quarter of 2022, California’s five big oil refiners reported unprecedented windfall profits that topped $26 billion—making from three to ten times more in profits per gallon off their West Coast operations from April through June than they did in the same period last year.

A review of profit reports conducted by Consumer Watchdog found that profits per gallon from West Coast operations registered highest among each refiner’s reported regions across the United States and world.