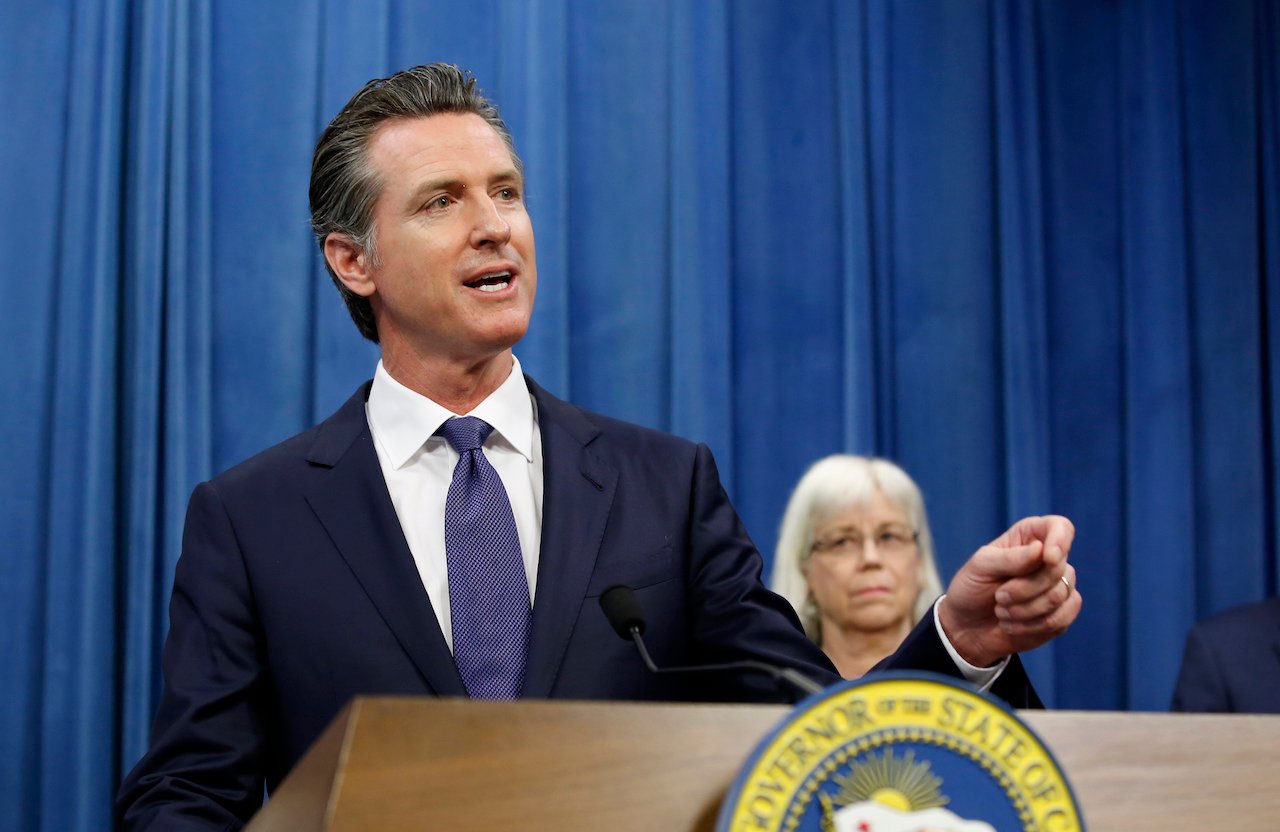 Los Angeles, CA – Consumer Watchdog today thanked Governor Gavin Newsom for firing the state’s top oil and gas supervisor and instituting an ethics review of the state’s oil well approval and inspection process in response to its recent report of conflicts at the agency and request.

Consumer Watchdog called for action from the Governor Wednesday in this letter.

“Governor Newsom’s decisive action to get new leadership over oil wells and fracking in California shows he is serious about putting the public’s health and safety over the interests of the oil industry that has dominated the oil well approval process for decades,” said Jamie Court, president of Consumer Watchdog. “The Governor must demand that the entire leadership of the Department of Conservation and DOGGR be accountable for the conflict ridden agency and dismiss other Governor Brown appointees that allowed the corrupted oil well approval machine to go on for so long.”

In its letter, Consumer Watchdog and FracTracker called on the Governor to freeze all new oil and gas well permits until a top-to-bottom ethics review is completed, all conflicted managers in the agency are removed, and the Administration can guarantee regulatory decisions are based on public safety, not pecuniary gain.

“For too long the health of our community has suffered from dirty oil wells at the Inglewood oil field,” said Deborah Weinrauch, a resident of Culver City. “We cannot afford to keep having more drilling and fracking. In order to protect our health we need Governor Newsom to stop issuing new permits.”

A review of state conflict of interest forms showed that eight regulators managing the state’s oil and gas well approval and inspection process have hundreds of thousands of dollars invested in the oil companies they regulate.  One of the regulators is among the top three in command at the State’s Division of Oil, Gas, and Geothermal Resources (DOGGR).

Consumer Watchdog and the FracTracker Alliance released data showing a major increase in permits for new oil and gas wells this year under Governor Newsom.  From January 1 to June 3, DOGGR approved 2,365 new oil and gas well permits and 191 fracking permits. The data shows that this year regulators have considerably increased the number of permits granted for drilling new wells (by 35.3%), well reworks (by 28.3%), and hydraulic fracturing (by 103.2%) as compared to the permitting rate during the final year of the Brown administration in 2018.

Of the 2,365 well permits issued, 1064 or 45% of them benefitted oil companies invested in by DOGGR officials.

“The Governor is taking these actions today because he has learned that since January 2019 well stimulation (fracking) permits have increased without his knowledge. The Governor has long held concerns about fracking and its impacts on Californians and our environment, and knows that ultimately California and our global partners will need to transition away from oil and gas extraction. In the weeks ahead, our office will work with you to find new leadership of DOGGR that share this point of view and can run the division accordingly.”