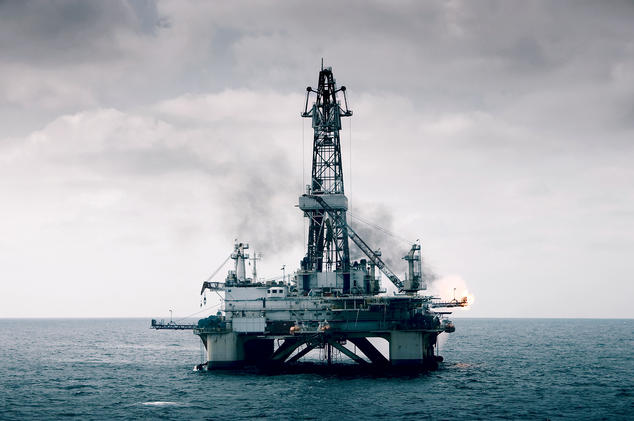 Santa Monica, CA — Governor Jerry Brown should immediately stop all offshore drilling in state waters in response to President Trump’s decision to vastly expand offshore drilling from the Atlantic to the Arctic, including in federal waters off of California, Consumer Watchdog said today.

“It is time for Governor Brown to draw a bright green line between California and the Trump Administration by keeping oil in the ground, which is the only way to avoid the worst effects of global warming,” consumer advocate Liza Tucker said today.

“We urge the Governor to demonstrate his leadership by making his actions match his rhetoric on the need to stop burning fossil fuels to avoid an existential threat. Brown’s record on oil drilling offshore and on shore is one of expansion. That is no longer acceptable. Brown should ban all drilling activity offshore, cut off any planned new oil and gas drilling on shore, and ban fracking outright.”

Offshore oil production continues in existing state leases up to three nautical miles offshore in 1,366 active wells, according to Department of Conservation data provided last year. New drilling permits were issued for 238 wells since 2012, up 17 percent, for existing leases in waters off of Los Angeles and Ventura Counties, according to analysis by the nonprofit FracTracker Alliance. Roughly 171 of them were active as of a year ago.

For more information on Governor Brown and his green policies, see: