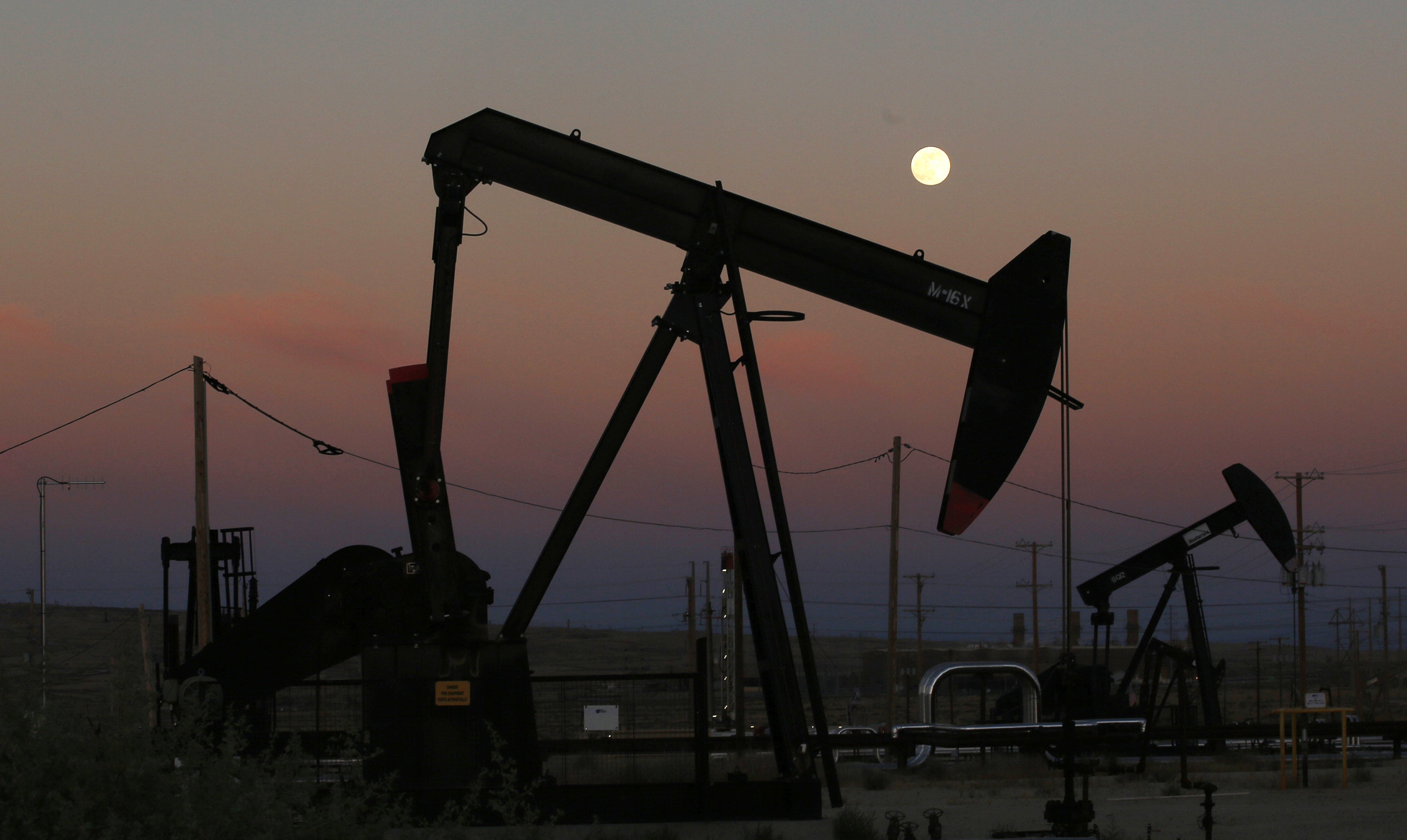 Los Angeles, CA -- Consumer Watchdog congratulated legislative leaders and Governor Brown today for pushing through and signing SB 100, historic legislation that sets out to decarbonize the electricity sector completely by 2045. But the nonprofit group said Brown still must use its executive powers to stop neighborhood oil drilling and take on oil drilling directly.

While SB 100 takes on the electricity sector, it does not directly address the transportation sector powered by oil companies and oil drilling.  Brown has refused to stop oil drilling or take on oil companies directly, Consumer Watchdog said.

“It’s great to set a goal like going to the moon in 27 years,  but Governor Brown needs to remember the kids living in the shadows of oil wells on the earth today,” said Jamie Court, president of Consumer Watchdog. “This is a positive step toward an important goal but we need to do the hard work of stopping neighborhood drilling now.   This is an ivory tower approach to climate change of setting a goal for industry and consumers, but it does not address the need to shut down oil drilling and it shouldn’t let the governor off the hook for doing that now.”

"It is important that people know the inconvenient truth about Governor Brown's deference the oil and gas industry," said Adam Scow, California director of Food & Water Watch. "The Governor has refused to lift a finger to decrease the production of oil and gas in California. Unfortunately, we have a Governor more interested in talking about the problem rather than taking the proper actions towards solving the climate crisis."

Consumer Watchdog and Food & Water Watch are paying for a 30 second television ad campaign in San Francisco this week at the Global Climate Action Summit hosted by Brown. The tv spot features a 9-year old girl asking the Governor how he “can be so cruel and heartless” as to not shut down the oil wells over her shoulder.  Watch the ad here.

According to the California Air Resources Board, emissions from the electricity sector in 2016 accounted for 16 percent of carbon emissions---and 6 percent of that figure came from out-of-state dirty power imports. Emissions from cars, trucks, and airplanes rose that year by two percent over the year before to 41 percent. But emissions from the power sector fell due to the state’s climate policies and a resurgence of hydropower that year. California’s GDP grew 3 percent in 2016 while the carbon intensity of its economy dropped 6 percent.

Last April, more than 800 groups supporting the Brown’s Last Chance campaign urged Brown in a letter to institute such a setback, freeze new permits for drilling and other fossil fuel infrastructure and to begin to phase out oil drilling in the state. Learn more at www.brownslastchance.org   The groups will be protesting in San Francisco this week at the summit and have erected a billboard in San Francisco.

“The problem is that decarbonizing the electric sector by 2045 does nothing for more than 5.4 million Californians, including several hundred thousand children who live very near at least one oil or gas well,” said Liza Tucker, consumer advocate for Consumer Watchdog. “Despite the pleas of more than 800 groups for immediate executive action by the Governor to set a barrier of 2,500 feet between people and oil drilling operations, the Governor has ignored the demands of the Brown’s Last Chance Campaign, which has been met with stony silence. But it is drilling that is the fundamental source accounting for the majority of California’s emissions while making children and adults sick.”