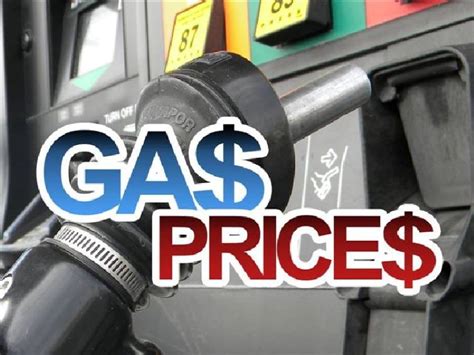 Los Angeles, CA -- Consumer Watchdog today asked California Governor Gavin Newsom to call a special session of the California legislature to address the unprecedented, nearly $2 per gallon extra Californians are paying at the pump as opposed to US drivers.

The consumer group pointed out that California’s environmental regulation and extra taxes add only about 60 cents to the price at the pump.  The US Energy Information Administration data released last night shows Californians paying $5.61 per gallon and US drivers paying $3.71 per gallon.

Newsom signed a new law, SB 1322 (Allen), that will require oil refiners to post their monthly profits per gallon starting in January.  Consumer Watchdog said the Governor and legislature should not wait until the data is available to enact a windfall profits tax.

The group pointed to second quarter profits reports provided to oil refiner investors showing the companies are making unprecedented profits of more than $1 per gallon in the Western region off Californians’ pain at the pump.

“The oil industry has declared war on the state of California and is raising prices unreasonably to punish the public and lawmakers for enacting tough new laws,” said Jamie Court, president of Consumer Watchdog. “The state must fight back with a new law to take back windfall profits that the companies are almost certainly making from their $2 per gallon surcharge on California drivers. The oil refiners don’t have added production costs. They are simply charging more because they can and want to.  That’s gouging.”

The oil industry is unhappy with new environmental laws and is currently challenging via referendum a new law requiring that there be no new wells within 3200 feet of communities.  These laws have no impact on the price at the pump.  Oil refiners, however, seem to be making a statement about their discontent by charging Californians two bucks more per gallon as punishment, Consumer Watchdog said.

“Oil refiners are trying to rake in as much profits as they can now before SB 1322 takes effect and they have to report their per gallon profits publicly in January,” said Court. “The legislature shouldn’t wait until January to enact a law that holds the refiners accountable for ill-gotten gain. The Governor should call the legislature into special session to decide whether to enact a windfall profits tax that takes back excessive profits for the state immediately. They need to send a message that this level of pig-at-the-trough price gouging is simply unacceptable.”