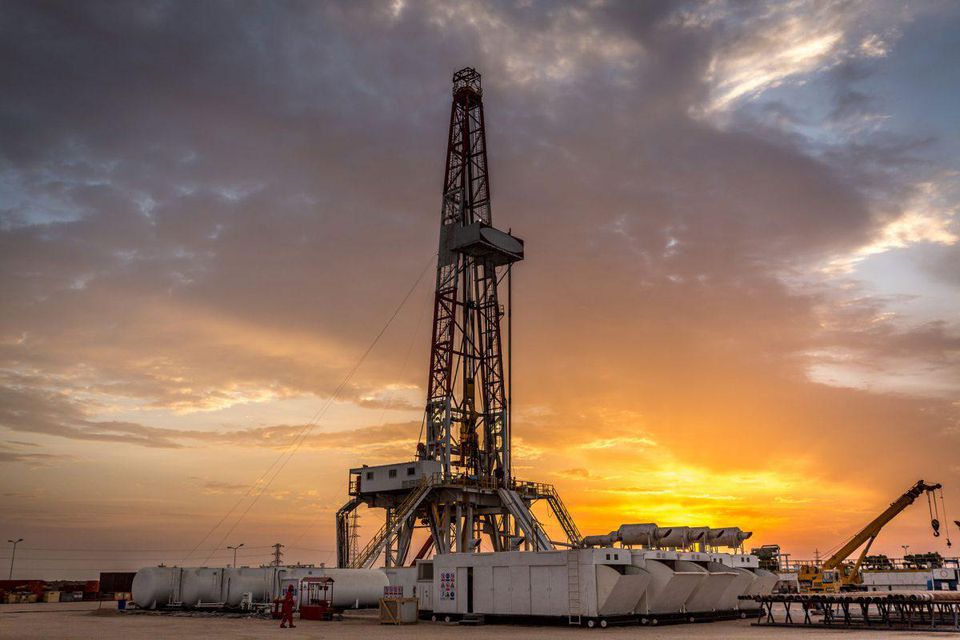 Los Angeles, CA — Consumer Watchdog today welcomed newly introduced state legislation—SB 467—to ban fracking and a host of other more commonly employed and dangerous techniques used to coax stubborn-and-hard to reach oil and gas out of the ground.

“This bill is the quickest and soundest way to ensure a transition away from oil and gas production in California while the Newsom Administration endlessly studies how to accomplish the task,” said consumer advocate Liza Tucker. “It employs common sense in a step-by-step approach that also considers the needs of oil workers in the context of protecting public health and the environment.”

In 2020, California oil regulators more than doubled the dispensing of permits to drill new oil and gas production wells over 2019. Regulators issued 1,709, according to Consumer Watchdog and FracTracker Alliance.

During 2020, the administration also issued 283 permits to drill new wells using so-called “enhanced” well stimulation techniques such as steam flooding and cyclic steaming used to pry oil from increasingly depleted wells. That represented a drop of 82% over 2019. The drop was largely due to an ongoing moratorium placed by Gov. Newsom in November 2019 on dangerous high-pressure cyclic steaming permits. Chevron’s use of cyclic steaming led to a major leak in Kern last year.

Overall, oil regulators issued a total of 3,745 permits in 2020 for all types of drilling including new oil production wells, new wells using enhanced stimulation, and permits to rework existing wells, reflecting a drop of 14.5% over the year before.

See an interactive map showing permit numbers and locations at the website: http://www.NewsomWellWatch.com.

Cyclic steaming could become a thing of the past if SB 467, introduced by Senators Scott Wiener (D-San Francisco) and Monique Limon (D-Santa Barbara), becomes law.

The bill would prohibit the issuance or renewal of a permit to conduct fracking, in addition to “enhanced” well stimulation techniques including steam flooding, water flooding, and cyclic steaming starting on January 1, 2022. It would prohibit new or repeated hydraulic fracturing, acid well stimulation treatments, steam flooding, water flooding, or cyclic steaming, except as conducted pursuant to a permit lawfully issued before that date.

This bill would, until January 1, 2027, also authorize a local government to prohibit well stimulation treatments within its jurisdiction. State jurisdictions such as Los Angeles are already powering ahead to phase out oil and gas extraction. The LA City Council recently voted unanimously to pursue a phase-out of oil drilling throughout the city. The LA area is home to the country’s largest urban oil field.

Former Governor Jerry Brown and the state legislature failed to ban fracking. In 2014, a bill that would have banned fracking was lobbied into one that sought to regulate the practice instead. It came under fire from environmental advocates for excluding many fracking projects from meaningful environmental review.