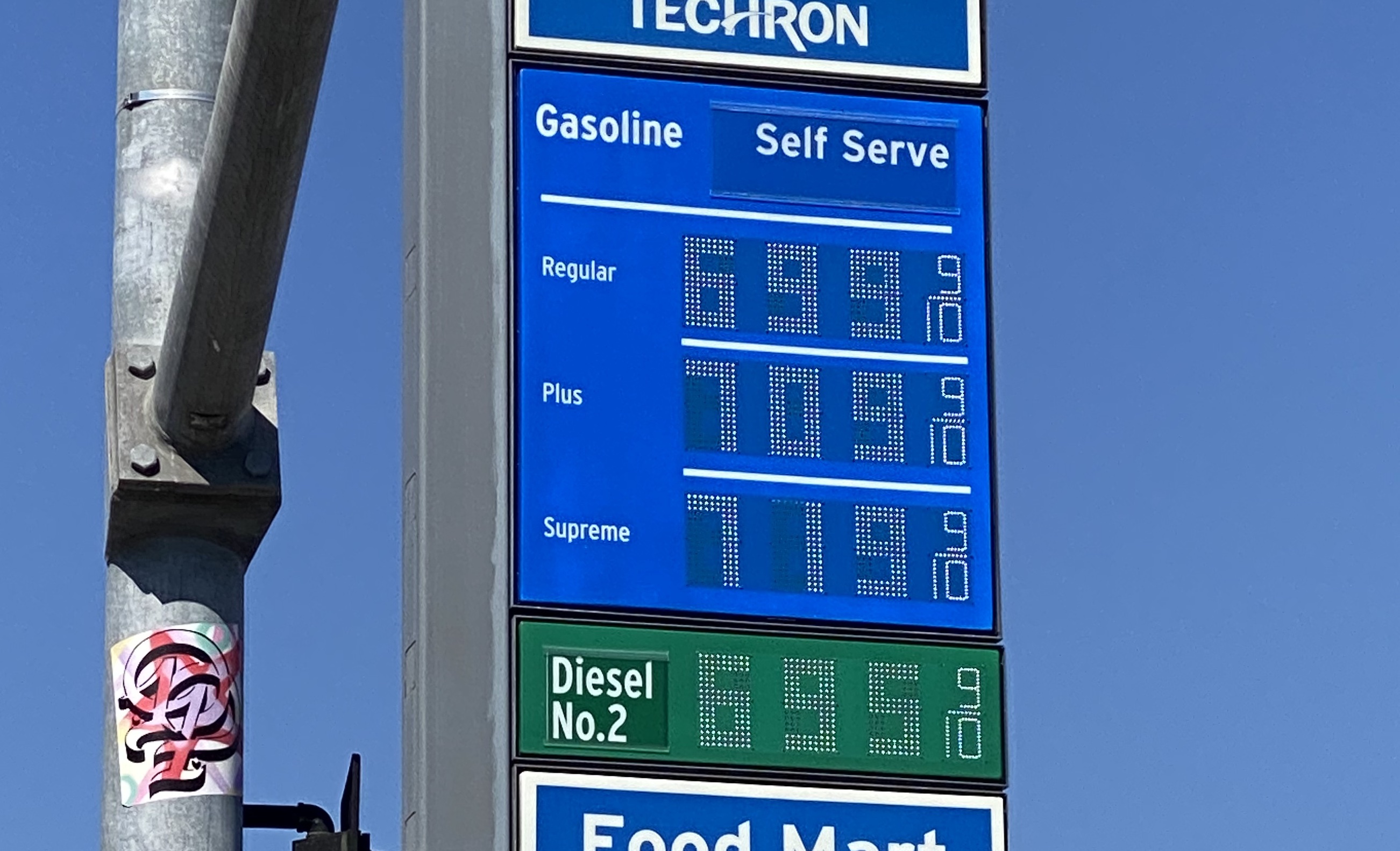 Los Angeles, CA — Pointing to windfall profits reported by California oil refiners to their investors, Consumer Watchdog issued a report showing that a windfall profits tax is needed to bring California gas prices under control and outlining how to structure the tax.

“The proof of the gouging is in the oil refiners’ own profits reported to investors,” said Jamie Court, president of Consumer Watchdog. “When the California gap with US gas prices was $1.25 per gallon in June, California refiners reported unprecedented profits in the West of more than $1 per gallon – up to ten times their return last year. Now that the California gouge gap with US prices has doubled to nearly $3 per gallon, California oil refiners’ windfall profits have surely grown and could have doubled because their production costs have not increased.  The truth will come out in third quarter investor reports released at the end of the month. Historically every gas price spike in California shows up as profit spike as well. The only way to rein in these outrageous gas prices is to take back the oil refiners’ excess profits.”

In its report issued today, “Taxing Oil Refiners’ Windfall Profits: How To Get Back What Californians Overpay At The Pump,” Consumer Watchdog explained how to structure that tax to get money back for consumers overpaying at the pump.

“The California Oil Refinery Cost Disclosure Act, SB 1322 (Allen), provides the basis to assess an appropriate windfall profit tax,” the report states.  “Beginning in January 2023, California oil refiners will have to publish their monthly gross refining margins, their actual crude oil costs, and other information about their gasoline sales. This information will allow for an evaluation of how much oil refiners are making above their baseline profits historically and in other parts of the country.  For example, some California oil refiners made an unprecedented $1 per gallon in the West during the 2nd quarter of 2022, according to reports made to investors. Setting a baseline gross refining margin based on historical precedent of 50 cents per gallon would allow the state to recoup profits above that baseline and potentially return that money to the state’s consumers.”

“Based on investor profit reports, the Governor is right,” according to the Consumer Watchdog report. “Californians have been paying way too much for their gasoline and deserve a big refund.”

Second quarter 2022 profits reported by Chevron, Marathon Petroleum, PBF Energy, Phillips 66, and Valero showed that they made more than $1 per gallon--three to ten times more in profits per gallon on the West Coast over the second quarter last year.  Profits from West Coast operations also registered the highest among each refiner’s reported regions across the U.S. and the world.

According to the Consumer Watchdog report, “Five refiners -- Chevron, Marathon Petroleum, PBF Energy, Phillips 66 and Valero -- make 97% of the state’s gasoline. They are in a position to restrict gasoline supply to drive up gas prices. They have consistently restricted supply and artificially driven up their prices significantly in excess of their costs.”  The five oil refiners raked in $26 billion in the second quarter - $14 billion more than their profits a year earlier.

The report reviews the imposition of windfall taxes on the profits of energy companies in Europe, the U.S.’s experience with windfall taxes on oil, federal legislation recently introduced, and recommends how a tax could be structured on the five biggest CA oil refiners in the state.

Consumer Watchdog finds European countries are seriously considering or have already imposed windfall profit taxes due to extreme oil company profits.  For example, this year Britain imposed a 25% windfall tax on the oil and gas sector’s profits to raise $19 billion in low-income household assistance. The government plans to dispense at least $1,500 in financial support to eight million of Britain’s most vulnerable households.

The report also takes oil refiners to task for false statements. “California consumers paid $2.61 per gallon higher gas prices than the average US price as of October 4, 2022,” the report stated. “Refiners falsely claim the difference is due to environmental fees and taxes. Environmental regulation and taxes account for 69 cents of the difference.”

The report makes the following accounting of the gap with US gas prices: