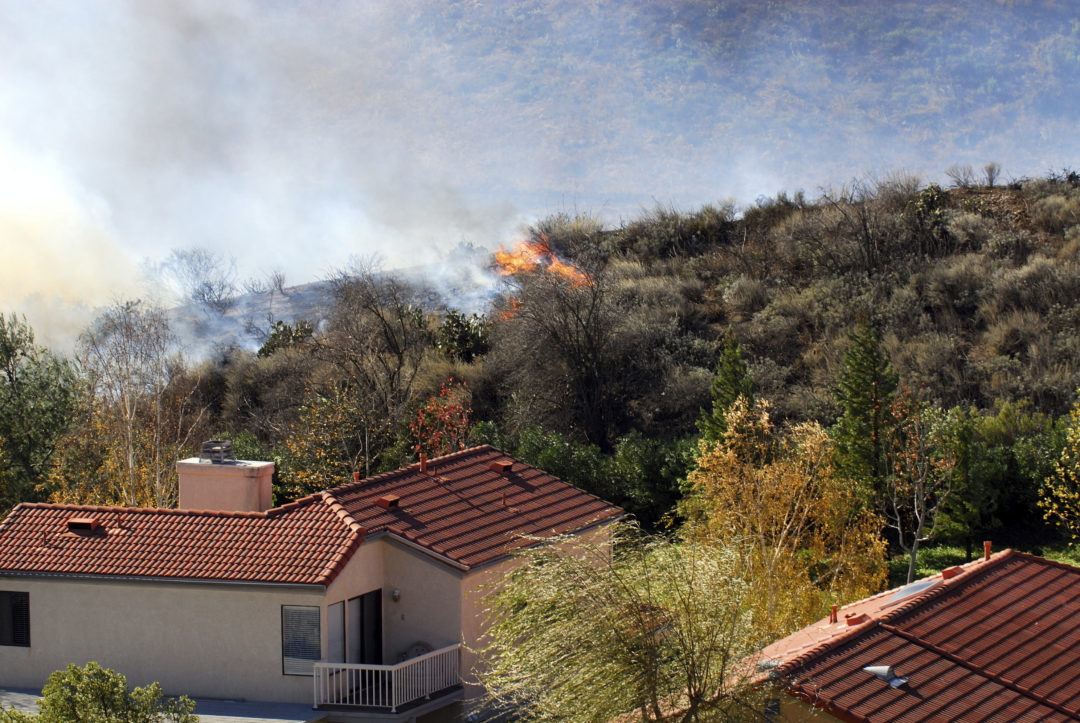 Los Angeles, CA – Consumer groups said a regulation proposed by California Insurance Commissioner Ricardo Lara to require discounts for homeowners who take home-hardening steps to reduce their risk of damage from wildfires must also apply to insurance companies' decisions about which properties they will insure. California homeowners, businesses and communities face unfair price increases and non-renewals, and new wildfire mitigation rules must protect against both, said the groups today at a public hearing convened by the Department of Insurance.

Consumer Watchdog, Consumer Federation of America, and Consumer Federation of California voiced support for the Commissioner's proposal to require insurance companies to reduce premiums for home and business owners who take wildfire mitigation steps on their properties, or in their communities, such as by modernizing roofing and building materials, installing sprinklers, and clearing brush around their properties. However, the groups urged the Commissioner to strengthen his proposal to prevent insurers’ from arbitrarily refusing to cover individual homes or whole neighborhoods, in violation of anti-discrimination provisions under insurance law Proposition 103.

The groups also backed provisions of the proposed regulation to mandate that enforce voter-enacted Proposition 103’s transparency requirements by requiring public disclosure of information relating to how wildfire risk models and “scores” are used to determine premiums, but said those provisions must also apply to insurers’ decisions about which properties to deny coverage.

“Californians who invest in protecting their homes and their communities from the devastation of wildfires must be protected against price gouging and losing insurance coverage,” said Pamela Pressley, Senior Staff Attorney, on behalf of Consumer Watchdog. “Requiring discounts for homeowner and community mitigation efforts proven to lower wildfire risk is necessary to ensure that premiums aren’t excessive or unfairly discriminatory. But more protections are needed to prevent insurance companies from denying or nonrenewing coverage to homeowners who invest in home-hardening measures.”

“This is a good first step to provide incentives that will directly help consumers to better protect their homes, however, there are a number of specific improvements that should be made to the Department’s proposal,” stated Robert Herrell, Executive Director of the Consumer Federation of California.

Today’s workshop is the third in a series that the Commissioner has convened since October 2020 to address soaring premiums, withdrawal of coverage from neighborhoods, and non-renewals in California’s homeowners insurance marketplace after wildfires revealed that climate change had caught insurance companies off-guard. Insurance companies have falsely blamed Proposition 103 for their destabilizing actions, saying they need to be free of public oversight in denying and nonrenewing coverage and permitted to use secret models and algorithms rather than justify their rates and underwriting decisions based on available data. In joint comments submitted to the Commissioner today, the consumer groups explained the necessity for stronger consumer protections:

"Key to reducing wildfire risk is taking community-level and individual property-level steps to protect properties, but currently there’s no financial incentive to take on these expensive property upgrades. For far too long, many insurers have failed to recognize the significant expenditures that homeowners, business owners, and communities undertake to protect their properties against wildfires, and instead have continued to overcharge, deny, or nonrenew coverage without considering the risk reduction of policyholders’ mitigation measures, often using privately generated, unregulated algorithms and models to “score” homeowners without their knowledge. As a result, millions of homeowners are arbitrarily denied coverage, nonrenewed, or are facing unfair premium overcharges, which in turn has destabilized California’s homeowners insurance market."

The proposed regulations would adopt measures to stem these arbitrary practices by:

“While these steps further Proposition 103’s goals of making insurance fairer and more affordable, some additional amendments are needed to provide enforceable regulatory standards and to prevent insurance companies from unfairly denying or nonrenewing coverage to property owners who have lowered their wildfire risk through mitigation,” the groups stated.

The consumer groups offered their recommendations for improving the proposed regulations by:

With the adoption of these amendments, the groups urged the Department to “move forward swiftly with noticing a rulemaking hearing and adopting a final regulation so that homeowners and communities can realize the savings they deserve from their wildfire mitigation efforts."