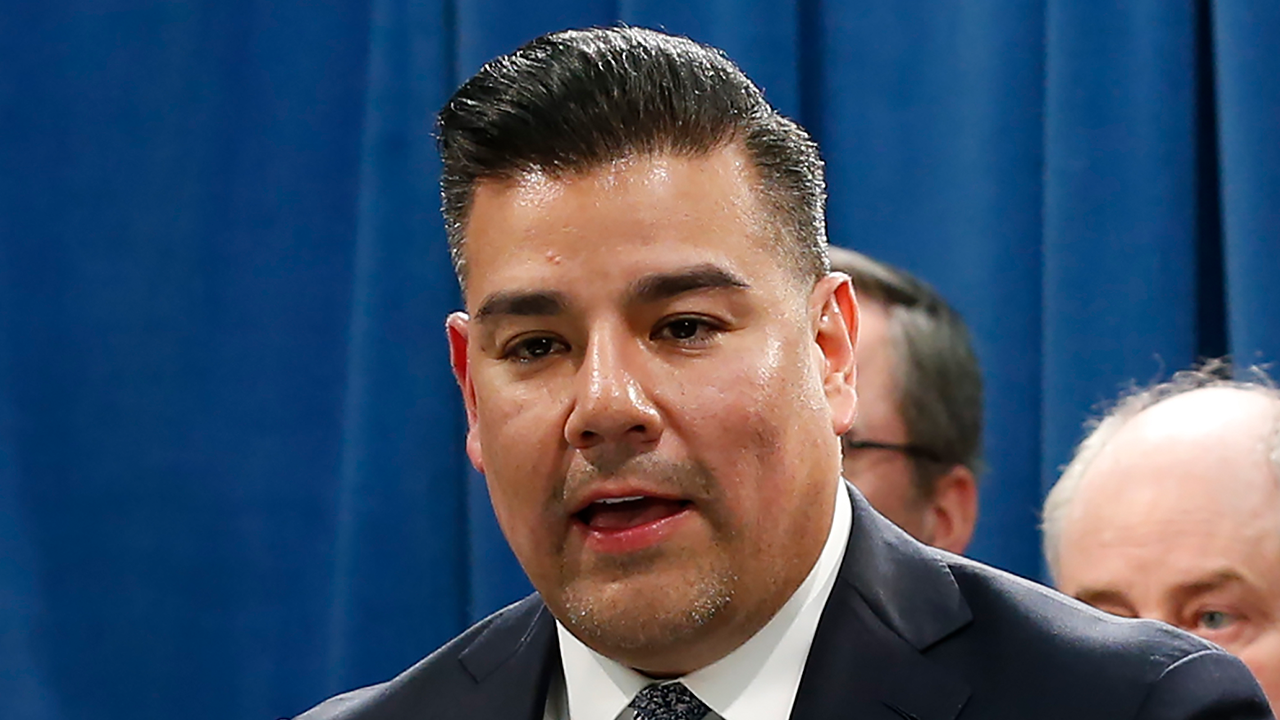 Los Angeles, CA – Despite attempting to conceal it, Insurance Commissioner Ricardo Lara and top lieutenant Bryant Henley communicated with two former lawmakers representing a workers’ compensation insurer at the heart of a pay-to-play scandal, according to new evidence in a public records lawsuit brought by Consumer Watchdog. The communications occurred while a high-profile merger and other regulatory matters involving the insurer were pending before the California Department of Insurance.

The Department previously hid the fact that the former lawmakers-turned-lobbyists represented the company in the proceedings and refused to search for or produce records of meetings and communications with them.  “There’s nothing in the record in this case that would reflect that [Fabian Nunez or Rusty Areias represented Applied Underwriters],” according to the Attorney General’s office on behalf of the Department of Insurance at a September 22, 2021 court hearing in the ongoing Public Records Act lawsuit brought by Consumer Watchdog.

However, a new declaration from former legislator-turned-lobbyist Rusty Areias confirms that Commissioner Lara and Special Counsel Bryant Henley were in contact with Mr. Areias and former Assembly Speaker Fabian Nunez, Lara’s friend and political mentor.  The declaration states that Areias and Nunez identified themselves as representing Applied Underwriters, the workers’ compensation insurer that directed tens of thousands of dollars in campaign donations to Lara’s 2022 re-election campaign.

The communications occurred around the time Henley intervened in at least four proceedings[1] on Commissioner Lara’s behalf to benefit Applied Underwriters. When the scandal became public in mid-2019, Lara returned the campaign contributions, stating “I believe in transparency…. I believe effective public service demands constant adherence to the highest ethical standards.”

Despite Commissioner Lara’s pledge of “transparency,” the Department of Insurance failed to search for, let alone produce, records of meetings and communications with individuals “representing” the workers’ compensation insurer, including Nunez and Areias.

“The new evidence strongly suggests an attempted cover up of Commissioner Lara’s and Bryant Henley’s contact with top lobbyists seeking to secure political favors from Lara,” said Jerry Flanagan, Litigation Director for Consumer Watchdog. “Commissioner Lara can dispel this cloud of uncertainty by searching for and releasing all pertinent records and communications.”

According to Mr. Areias’s declaration, submitted under penalty of perjury, Nunez and Areias began communicating with Commissioner Lara and Bryant Henley as early as February 2019. Yet, not a single record of meetings or phone calls between Nunez and Areias and Lara and Henley or other Department staff has been disclosed—no phone records, no calendar entries, no emails or text messages.

Nunez and Areias have emerged as central figures in the scandal following a lawsuit filed by Fabian Nunez’s former lobbying firm to collect a $2 million “success fee” from Applied Underwriters related to the sale of the company. The payment was to be made in exchange for Nunez and Areias’s successful efforts to protect a $60 million deposit.

The declaration of Mr. Areias was filed in Los Angeles Superior Court with a motion seeking to compel the Department to produce 200 internal communications regarding Consumer Watchdog’s public records requests. These communications likely reflect the Department’s decision to withhold key information from the public, according to Consumer Watchdog.

The Public Records Act lawsuit, brought by attorneys for Consumer Watchdog and the law offices of Kelly Aviles, was filed in early 2020.

As noted by the California Supreme Court underscoring the importance of the Public Records Act, “individuals must have access to government files. Such access permits checks against the arbitrary exercise of official power and secrecy in the political process.” (C.B.S., Inc. v. Block (1986) 42 Cal.3d 646, 651).  And as the Court of Appeal noted, “[p]ublic disclosure is a critical weapon in the fight against government corruption. Whether there is a real impropriety or merely the appearance of an impropriety, the public has a right to know the particulars.” (Kunec v. Brea Redevelopment Agency (1997) 55 Cal.App.4th 511, 515.)

•    Read a summary of the pay-to-play scandal.

•    View a timeline of the pay-to-play scandal.

Consumer Watchdog is a non-profit public interest organization. Visit us on the web at http://www.ConsumerWatchdog.org