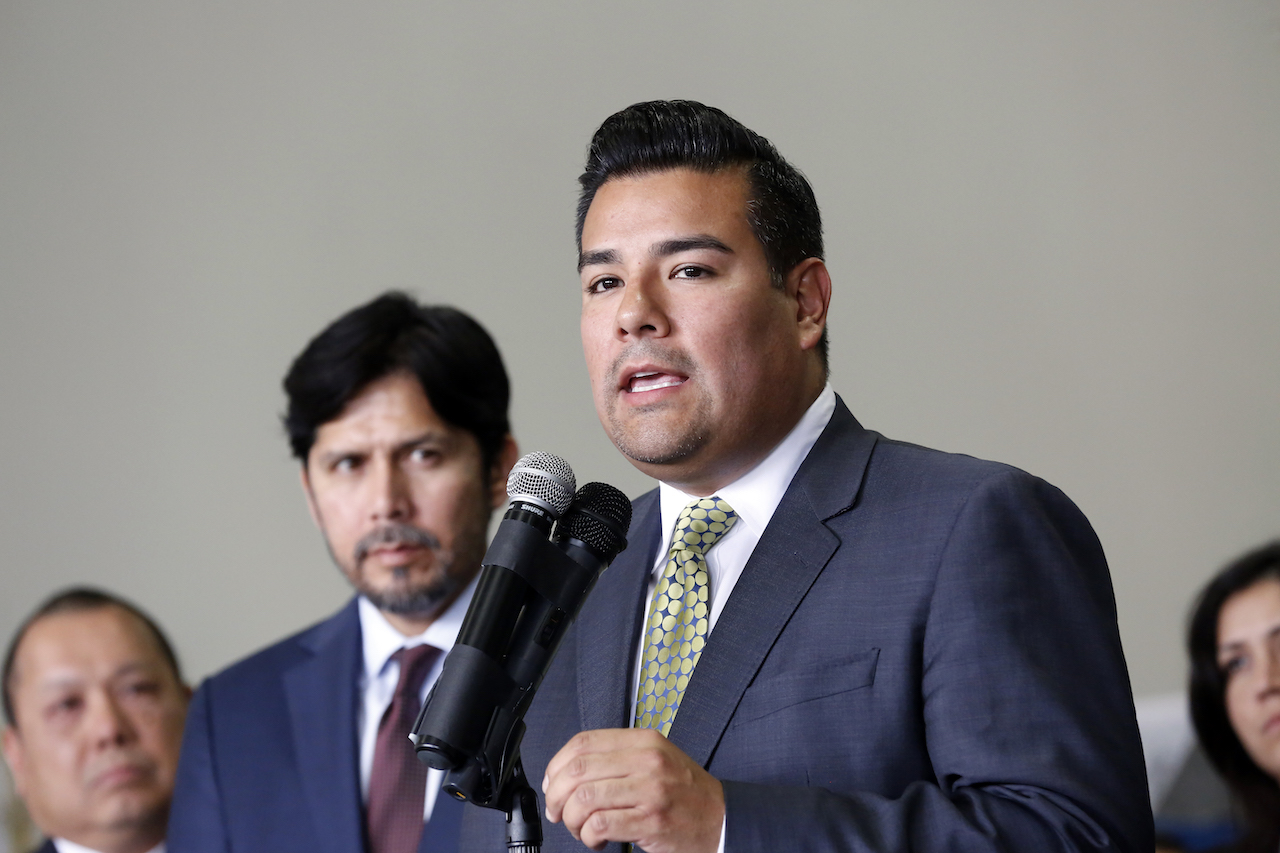 Los Angeles, CA –  Reporting published in the San Diego Union Tribune Saturday reveals that California Insurance Commissioner Ricardo Lara intervened on the side of a workers’ compensation insurer on at least four separate occasions after receiving contributions from insurance executives and their wives with connections to the company.

Consumer Watchdog sent a letter last week giving Lara until the end of the month to reveal the details of those fundraising contacts or face a lawsuit to compel his answers. The group said the new evidence raises the specter of political corruption that strengthens its hand in court should Lara refuse to answer its Public Records Act requests.

Jeff McDonald’s report in the San Diego Union Tribune found that Lara attempted to overturn an Administrative Law Judge’s rulings against the company after receiving the contributions, but was rebuffed by the judge. (Read it here: https://www.sandiegouniontribune.com/news/watchdog/story/2019-07-19/sta…)

“Commissioner Lara should disclose his communications with Applied Underwriters so the public has a clear view of what really happened,” said Jerry Flanagan, Litigation Director for Consumer Watchdog. “It’s extraordinary for a commissioner to step in on the side of a donor to overrule a judge and the judge says ‘pound sand.’”

The latest exposé comes in the wake of revelations that Commissioner Lara received $54,300 in campaign donations from people linked to two insurance companies, Applied Underwriters and Independence Holding Company, despite having pledged not to take insurance company contributions as a candidate.  In some instances, Commissioner Lara received large checks from the relatives of insurance industry executives, a structuring apparently designed to obscure the true identity of the contributors.

Although Commissioner Lara has now agreed to give the money back, the PRA request is necessary to help answer questions about whether Commissioner Lara’s interventions in the four actions were influenced by the contributions. Under California law, a public official may be criminally liable if he or she “asks, receives, or agrees to receive, any bribe, upon any agreement or understanding that his or her vote, opinion, or action upon any matter then pending, or that may be brought before him or her in his or her official capacity, shall be influenced thereby. . . .” (Penal Code § 68.)

* March 8 — ALJ Maigret issues a decision in a case brought by Oceanside Laundry, LLC.  The order requires Applied Underwriters to refund excess payments made by the employer, Oceanside. Read the decision here: https://www.consumerwatchdog.org/sites/default/files/2019-07/LINK%20A.p…

* April 2 — ALJ Maigret issues decision and order in the RDR Builders action with the exact same order as in the Oceanside Laundry case. Read the decision here: https://www.consumerwatchdog.org/sites/default/files/2019-07/LINK%20B.p…

* May 2 — ALJ Larsen issues decision and order in the Steve Wills Trucking action with the exact the same order as in Oceanside Laundry case.

* June 6 — ALJ Maigret issues the decision in the Van De Pol Enterprises cases with the exact the same order as in Oceanside Laundry.

* July 18 – ALJ issues order refusing to reconsider the Van De Pol Enterprises case.  “None of the issues on which the June 2019 Order directs the ALJ to take additional evidence are questions of fact,” ALJ Maigret wrote. “[T]he Commissioner or his designee must refer to legal authority if they believe the Proposed Decision insufficiently addresses those issues.”  Read the ALJ’s order here: https://www.consumerwatchdog.org/sites/default/files/2019-07/LINK%20G.p…

The California Department of Insurance is the nation’s largest state agency. It is responsible for regulating the $310 billion insurance industry in California and keeping insurance available and affordable by overseeing the companies’ rates and practices.

Consumer Watchdog is a nonprofit nonpartisan public interest group whose founder wrote insurance reform Prop 103, passed by voters in 1988, which made the office of insurance commissioner elected.  No insurance commissioner since Chuck Quackenbush, who was run out of office during a fundraising scandal involving insurance influence peddling, has accepted insurance industry contributions.  Consumer Watchdog has saved policyholders billions of dollars by intervening to stop unnecessary rate hikes under the tools of Prop 103.