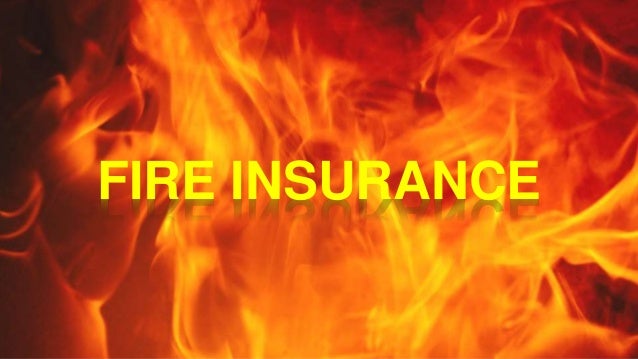 Los Angeles, CA -- A Consumer Watchdog examination of public filings reveals that insurance companies have inserted provisions into the fine print of their home, condo and renters’ insurance policies that allow them to limit or deny coverage after a wildfire in violation of California law. Read the report, “Up in Smoke: How Insurance Companies and the Insurance Commissioner Burn Wildfire Victims,” here: https://www.consumerwatchdog.org/sites/default/files/2022-07/UP%20IN%20SMOKE%20report%20July%2011.pdf

Among the provisions are:

All of these provisions are unlawful under California law. Consumer Watchdog has also discovered that many insurers are unlawfully failing to notify policyholders of their legal rights after a government-declared wildfire disaster.

Update 8/22: The California FAIR Plan and at least five insurance companies -- Nationwide, AAA SoCal, CSE Insurance Group, Falls Lake, and Liberty Insurance -- currently have illegal limits or exclusions on smoke coverage according to the SERFF Filing Access website. SERFF is the electronic system insurers use to submit filings, including rates and forms, to the Department of Insurance for approval.

Consumer Watchdog has identified at least seven additional companies through SERFF -- Farmers, Mid-Century, Fire Insurance Exchange, Travelers, MAPFRE, Homesite and First American – whose policies contained smoke exclusions when record-breaking fire seasons began pummeling consumers in 2017. These companies have since updated their policies, and one will end business in California this year. However, claims filed and decided when these illegal provisions were in place could have improperly denied Californians coverage and must be reviewed, said the group.

Indeed, an internal audit of the FAIR Plan, conducted by California Department of Insurance investigators, confirms that FAIR Plan policies contain provisions limiting compensation for “smoke damage” – and that they violate California law.

California regulators, who are required to review home insurance policies for compliance with state law, should never have allowed these policies to be sold, said Consumer Watchdog. Policy provisions that allow companies to deny or restrict coverage directly affect rates and premiums. Thus, under insurance reform Proposition 103, insurance companies must submit such policies to the Commissioner, justify the rates they propose to charge for those policies, and obtain the Commissioner’s approval.

“The financial harm and personal trauma that homeowners experience when their insurance company refuses to pay legitimate claims is incalculable,” said Harvey Rosenfield, the author of Proposition 103, and founder of Consumer Watchdog. “Insurance companies have lowballed payments or denied coverage altogether when people filed a claim after the horrendous wildfires that swept the state in recent years. The frustration and heartbreak of fighting with an insurance company over the insurance coverage you already paid for can be as bad as the catastrophe itself. Insurance Commissioner Lara must take immediate actions to rectify this gross injustice and enforce the law.”

Insurance Commissioner Lara has scheduled a public hearing on the FAIR Plan on Wednesday, July 13, 2022, at 9 am in Oakland.

Consumer Watchdog called on Commissioner Lara to: (1) stop approving policies that are illegal; (2) use the full authority of his office to get insurance companies to reopen and pay claims that were reduced or denied on unlawful grounds (as Insurance Commissioner John Garamendi did after the 1991 Oakland Hills fires); (3) levy maximum financial penalties against insurance companies that broke the law; and (4) investigate and seek criminal prosecution of the companies and corporate executives who defrauded policyholders, including for conspiracy to reduce coverages in violation of state antitrust laws. The organization also called for an independent audit of the agency’s failure to recognize and stop the illegal conduct.

Since taking office in January 2019, Insurance Commissioner Lara has made a point to visit communities devastated by wildfires and has repeatedly pledged to protect Californians against wildfire insurance abuses. Regulations have been proposed, but not yet adopted, that would require insurance companies to give homeowners a discount on their premiums for reducing the risk of their homes and property, and Consumer Watchdog has urged the Commissioner to close a dangerous loophole in their language.