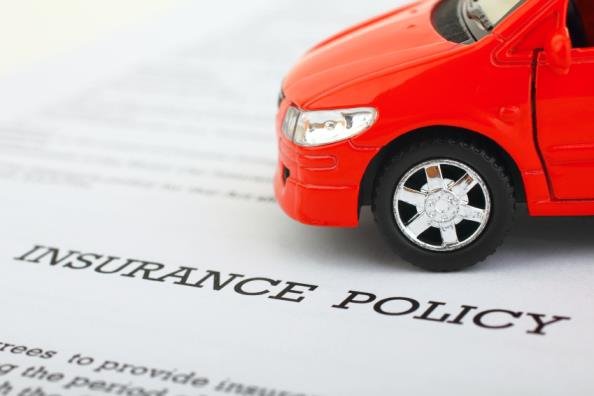 Los Angeles -- CSAA – the northern California Auto Club affiliate – overcharged its customers by at least $150 million for auto insurance during the pandemic, and they’re going to court to get their money back.

A lawsuit filed in Alameda County Superior Court on behalf of CSAA’s policyholders says the state’s seventh-largest auto insurance company charged inflated premiums during the COVID-19 pandemic, when many of its customers were required to stay at home with their cars in their driveways. The company violated the protections of Proposition 103 and orders issued by the California Insurance Commissioner to reduce its rates. The complaint also alleges that CSAA acted unfairly at a time of great hardship for many Californians.

During the pandemic, which began in March 2020, the number of miles driven by motorists fell dramaticallyand auto insurance claims submitted to CSAA dropped precipitously. In 2020, CSAA only paid about 48.2 cents in claims for every dollar in premiums it collected from its auto policyholders. According to the complaint, CSAA overcharged its customers by at least $250 million between March 2020 and June 2021; of that amount, CSAA repaid only about $96 million.

As a result, CSAA’s profits on its auto insurance business skyrocketed 665% in 2020.

“The California Insurance Commissioner singled out CSAA as one of three companies that most flagrantly violated its orders to refund excessive premiums. Our pre-filing investigation shows that his identification of CSAA was fully justified,” said Jay Angoff of Mehri and Skalet, one of three law firms representing CSAA policyholders in the lawsuit.

“So many Californians suffered enormously from COVID and its economic fallout, and big insurance companies like CSAA should not be allowed to profiteer during this historic pandemic,” said David Borgen, of Goldstein, Borgen, Dardarian & Ho. “California law requires insurance companies to maintain fair rates at all times,” said Harvey Rosenfield, a Consumer Watchdog lawyer on the case and the author of Proposition 103. “As a result of its pandemic profiteering, CSAA reaped an astounding financial windfall—money that belongs to its customers.”

Proposition 103, enacted by California voters in 1988, requires insurance companies to maintain reasonable insurance prices at all times. It specifies that “[n]o [insurance] rate shall be approved or remain in effect which is excessive, inadequate, unfairly discriminatory or otherwise in violation of this chapter.”

Ignoring this requirement, CSAA continued to charge auto insurance premiums during the pandemic that had been approved by the Insurance Commissioner in 2019—based on projections of accident claims that did not contemplate the unprecedented “stay at home” orders issued by the State of California in March 2020. CSAA issued modest refunds through June of 2020, but nothing after that, despite repeated orders by the Insurance Commissioner requiring insurance companies to reduce their rates or provide additional refunds.

The lawsuit, Early v. CSAA, Case No. 22CV015548, asks the Alameda County Superior Court to order CSAA to fully refund the overcharges. It is brought under Proposition 103, which authorizes consumers to sue insurance companies in court when they violate the measure’s protections.

The case is being prosecuted by three nationally recognized law firms: Mehri and Skalet, a Washington, D.C.–based law firm that has successfully brought many class action lawsuits, including insurance-related suits; Goldstein, Borgen, Dardarian & Ho, based in Oakland, California, which litigates civil and worker rights; and Consumer Watchdog, a California-based non-profit organization whose mission includes challenging violations of insurance reform Proposition 103.

Consumer Watchdog is a non-profit public interest organization. Visit us on the web at www.ConsumerWatchdog.org.