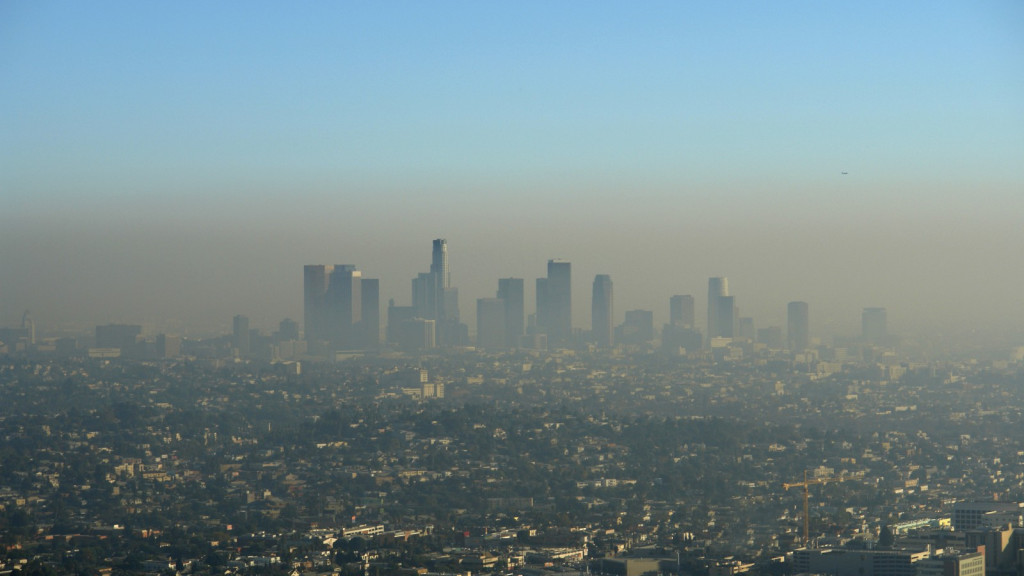 The last-minute legislation has the backing of some of the same corporate environmentalist groups and unions that backed electricity deregulation in the late 1990s and in fact reauthorizes a law first passed during California’s deregulation debacle to create a Western trading market.

The nonprofit group pointed out that California had no need for such arbitraging of electricity and that a recent Supreme Court case affirmed that state agreements and laws can be nullified when states participate in regional markets like the one created by AB 726 and AB 813 (Holden). The bills just appeared today and will be heard for the first time this afternoon during the last week of session in the California Senate Energy Committee.

“The biggest reason to object is Californians’ ratepayer and environment laws will be subservient to the Federal Energy Regulatory Commission (FERC) controlled by Donald Trump appointees,” wrote Jamie Court, president of Consumer Watchdog, to members of the state Senate.   “This proposal puts California’s tough laws on the chopping block for Donald Trump’s ax. Why would a California legislature resisting Trump’s evisceration of our environmental and consumer rights risk giving Trump appointees new power to invalidate California laws and agreements? “

Court attached in his letter as an example an analysis by the Utility Reform Network (TURN) of a recent United States Supreme Court ruling in Hughes v. Talen Energy Marketing, where a Maryland law and regional power development was preempted by the Federal Power Act.  He also shared an article in the San Diego Union Tribune where uncovered internal documents from a Public Records Act case showed the California Independent System Operator (CAISO) was disingenuously paying legal scholars to minimize the legal risks of the Western Grid proposal and giving them an outline of what to say in advance while limiting their ability to write dissenting reports.

The text of Court’s letter to Senators follows:

“We have been here before.  A rich powerful group of energy barons want to arbitrage electrons to make themselves a killing off California’s electricity supply.  In the last days of a legislative session, a complicated proposal appears in print to deregulate California’s electric supply long sought by some of the smartest people in the legislature. It sounds too good to be true. Some corporate environmental groups and utility friendly unions get on board with a Democratic governor to tout the innovation and the green is spread all around. The deregulation train is unstoppable. Flash forward a few years: Black outs. Enron tapes.  Recall.   Ask Senator Steve Peace, author of electricity deregulation, or Gray Davis how smart they think it was now.

“In this last week of session, Governor Brown is asking you to take the first steps toward a similar bargain with an even more pernicious devil, Donald Trump and other billionaires with power to sell, much of it dirty.  The governor is asking you to approve a ‘Western grid’ where coal power from Warren Buffet’s dirty plants in Nevada, wind power we have no need for from Phil Anschutz’s windmills and other Western electrons are all arbitraged with California’s increasingly clean energy.

“The biggest reason to object is Californian’s ratepayer and environment laws will be subservient to the Federal Energy Regulatory Commission (FERC) controlled by Donald Trump appointees. This proposal puts California’s tough laws on the chopping block for Donald Trump’s ax.

“While the California Independent System Operator (CAISO) has tried disingenuously to minimize the risks to California law (see attached San Diego Union Tribune story), case law, including a recent case decided by the US Supreme Court, is clear. Once states participate in regional electricity sharing authorities, state laws, rules and decisions can be nullified by FERC.  In April, for example, the Supreme Court ruled in Hughes v. Talen Energy Marketing a Maryland law and regional power development was preempted by the Federal Power Act. A Public Records Act request to CAISO produced an analysis by the Utilities Reform Network (TURN) that details the serious problems with the decision for California.  (TURN’s memo on the case follows.)

“Why would a California legislature resisting Trump’s evisceration of our environmental and consumer rights risk giving Trump appointees new power to invalidate California laws and agreements?

“There are plenty of other reasons the Western grid proposal is a scam.  If the proposal were really good for California it wouldn’t materialize in the last week of session when no one has time to focus on the details and problems before voting. This is a last-minute ramrod that will come back to haunt you.

“Bottom line: the proposal is about going back to the arbitraging electricity on a free market so that no one can really keep track of the cost or the cleanliness of the energy being sold. Out-of-state billionaires Buffet, Anschutz, and other energy barons want the new market, but Californians don’t need their electricity.  This is a power play by the billionaire energy barons at the expense of the environment and the ratepayer.

“A recent investigation by the LA Times shows we are paying billions too much for our electricity, have far too much electric overcapacity, and rooftop solar and innovations will continue this trend. The Western grid is in part being advanced now under the notion that it could possibly create an export market for California’s oversupply of electricity. That’s not a viable solution when cheap Buffet-backed coal plants in Nevada are the competition on a free market for California’s cleaner energy. Dirty coal will win out in a marketplace based on price.

“Governor Brown won’t be around to suffer the consequences when California does. He may be working for Anschutz or Buffet. (Gray Davis’s post gubernatorial career includes being a fixer for Occidental Petroleum.)  But you will have to live with this vote for your public life. Make no mistake, this vote turns over the key to laws for California ratepayer and environmental protection to Donald Trump.

You may think no one will remember, or this is just a first step with off ramps before the proposal is ratified. Without your vote and your name on this legislation, this deregulation of our electricity supply and abdication of our state laws would not be possible. It’s a vote that will live in infamy. We urge you to consider it carefully because it will always be with you."