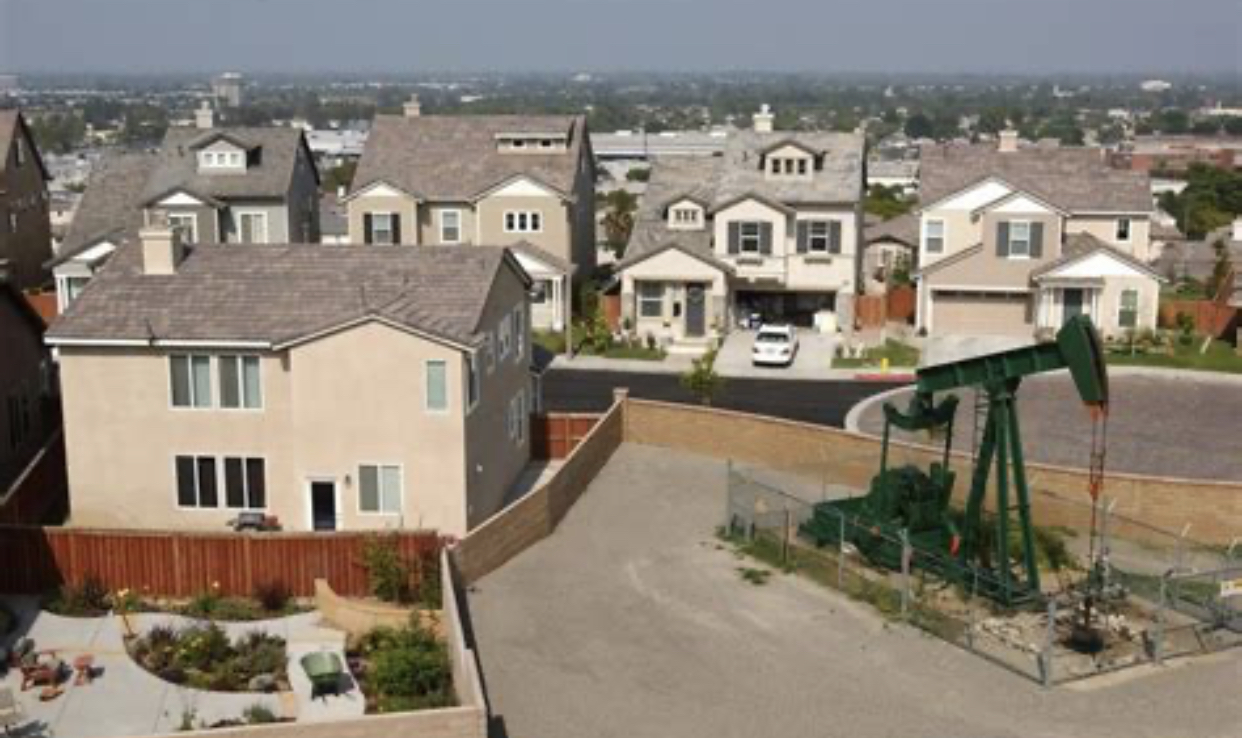 Los Angeles, CA — The first definitive study showing perinatal harm from oil production in California to pregnant mothers proves that the state must institute a barrier of 2,500 feet between residents and oil wells and stop issuing new oil permits for wells within that zone, Consumer Watchdog said today.

Researchers at Berkeley’s School of Public Health found that pregnant mothers living in rural locations within six tenths of a mile of the highest-producing oil wells in the state were 40% more likely to give birth to low weight babies and 20% more likely to have babies small for their gestational ages than people living further away. More than 5.4 million Californians live within one mile of a well.

“Such babies face higher risks of developmental and health problems throughout their lives and the communities affected are predominantly low-income communities of color with a long legacy of extractive and polluting industries,” said Consumer Advocate Liza Tucker.

“They deserve environmental justice and what that means is instituting a barrier of at least 2,500 feet between people and oil production. Governor Newsom must also ban the issuing of any new oil permits to operate within that limit anywhere in the state.”

California has continued to issue new permits for oil and gas drilling since Newsom took office.  The number of permits issued in 2019 rivaled the number that Governor Jerry Brown, a Big Oil booster, issued in 2018, his last year in office.  In the first quarter of 2020, oil well permits rose 7.8% over the year before and California resumed issuing fracking permits after a nine-month moratorium.

About 12% of all permits issued in 2019 were for wells within 2,500 feet of homes, hospitals, schools, daycares and nursing facilities, according to FracTracker Alliance. In the first quarter, about 10% were issued within that range, exposing people to unacceptable levels of toxic and carcinogenic emissions.

People living near producing oil wells face elevated risks of cancer, respiratory and cardiovascular diseases in addition to reproductive harm.  Studies in other states such as Colorado, Pennsylvania, Oklahoma, and Texas of the effects of hydraulic fracturing on people living nearby have also found low birth weights, preterm births and birth defects tied to proximity to oil production sites.

California is the only major oil-producing state besides Alaska that has no state setback whatsoever on proximity of oil wells to people.

There would be negligible effect on the oil industry and jobs if such a barrier were instituted, said Tucker. “The wells within 2500 feet of residents produce only 10% of the state’s oil.  Right now, oil production makes up only a few tenths of one percent of the state’s GDP and of the state’s private sector jobs. These workers could be put to work plugging up and cleaning up wells that currently threaten public health.”