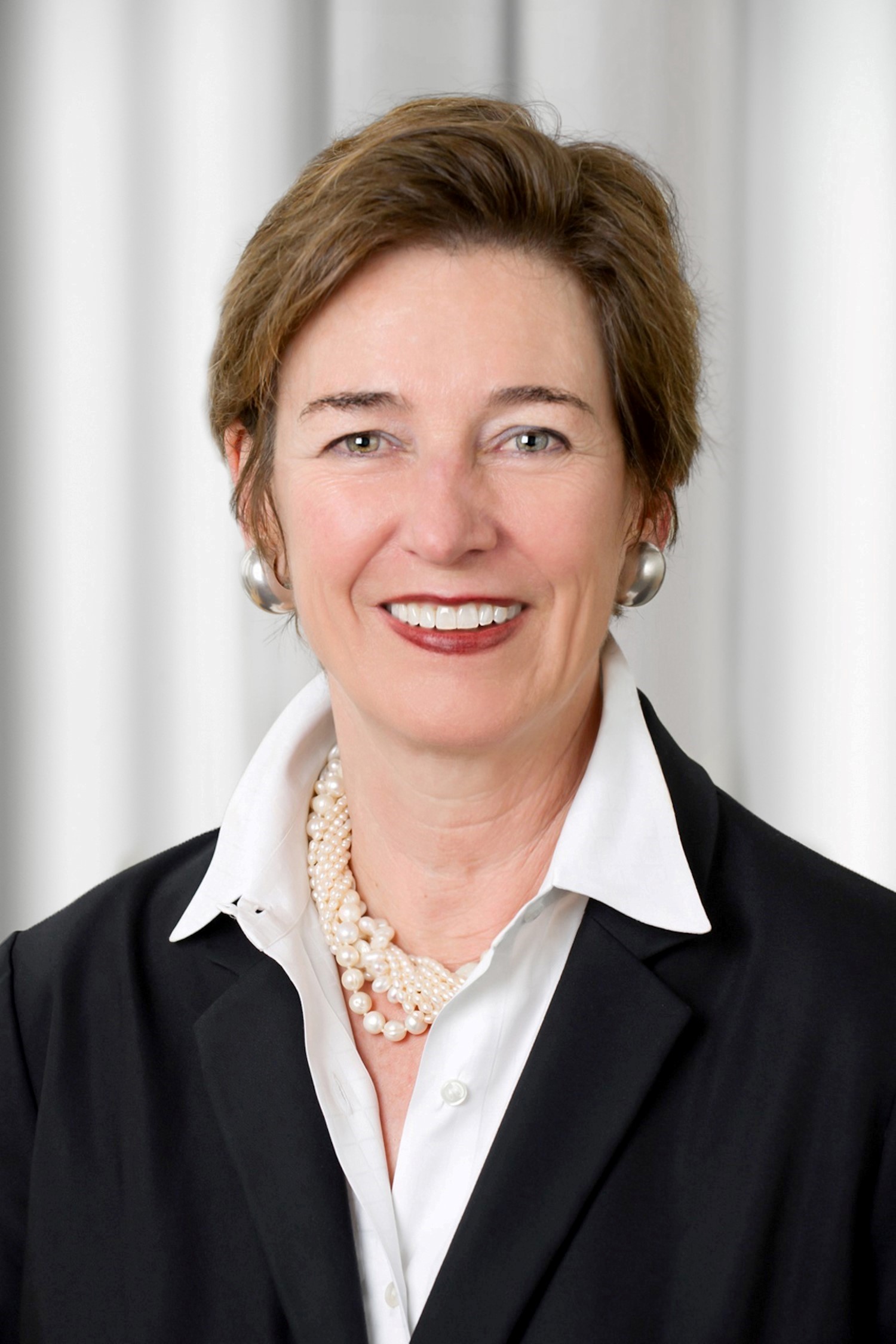 Santa Monica, CA — Over the weekend, Governor Jerry Brown signed legislation merging two water districts to benefit Five Point Holdings, builder of a massive new development called Newhall Ranch in northern L.A. County. Kathleen Brown, the governor’s sister, sits on the board and was paid $122,667 in 2016, according to a Five Point prospectus filed with the SEC.

“It’s outrageous that the Governor signed legislation benefitting just one company, let alone one where his sister sits on the Board,” said consumer advocate Liza Tucker. “Governor Brown should have vetoed the legislation.”

That agency will feed water in a thirsty desert to the sprawling new development along the Santa Clara River, providing Brown’s Delta Tunnels project with one more source of guaranteed revenue.

“Unfortunately, this is just the latest in what may emerge as a pattern of companies paying Kathleen Brown to be a director and benefiting from that association,” said Tucker. “Her presence on various boards raises questions about whether the public’s business is really about the business of corporations at public expense.”

Another company that has benefited from Kathleen Brown’s presence on its board is Sempra Energy, which has paid her $1 million since she joined its board in 2013. For more on that relationship, see Consumer Watchdog’s report, "Power Play": http://www.consumerwatchdog.org/PowerPlay

Under Brown, regulators green-lighted the overbuilding of natural gas power plant capacity for all three investor-owned utilities in California, adding needless billions to ratepayer bills, as documented by The Los Angeles Times.