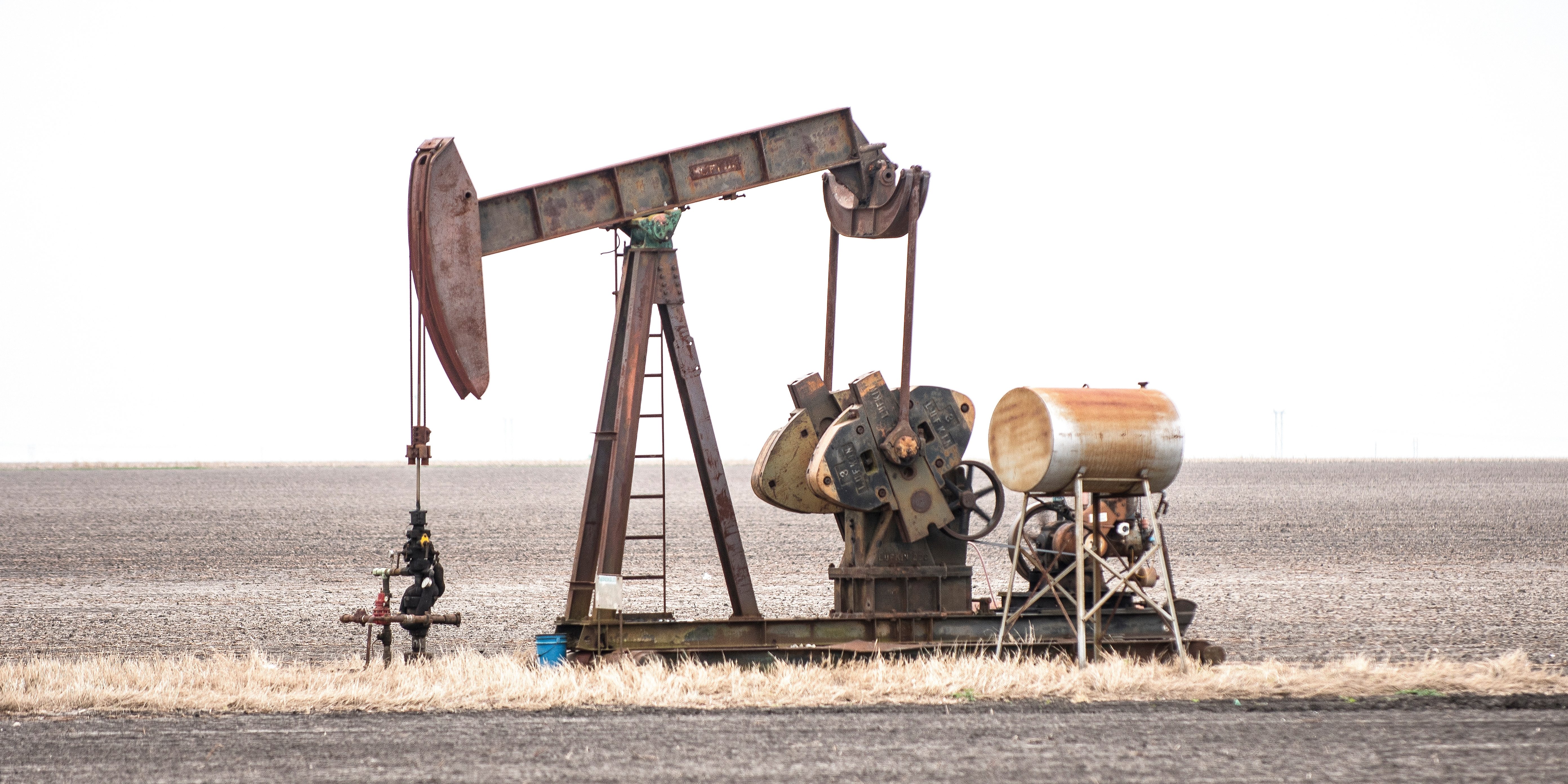 “We applaud the Newsom Administration for finally using its discretion to deny Area destructive and dangerous fracking permits,” consumer advocate Liza Tucker said today. “This step is in concert with Governor Newsom’s goal of banning all fracking by 2024, though we believe that a ban across the board should be immediate.”

CalGEM took the step under the rubric of SB 4, the state’s first law regulating fracking that passed in 2014. In 2021, CalGem has issued a dozen fracking permits through March 8, the agency said.  In 2020, CalGEM issued 83 fracking permits after an independent review by the Lawrence Livermore National Laboratory, but also denied 57 permit applications. The company receiving the most fracking permits was Aera Energy, followed by Chevron.

In 2019, CalGEM issued approximately 220 fracking permits. The number fell steadily after Newsom placed a temporary moratorium on fracking in 2019 after learning the number was skyrocketing on his watch.

Newsom had promised to ban fracking when he ran for office, but ultimately punted to the legislature to do that job. Lawmakers introduced legislation but Newsom never actively supported it and it died in its first committee. That bill would have also banned other dangerous forms of oil extraction and established a setback of 2,500 feet between new drilling and residents of communities living with oil drilling operations.

Fracking permit approvals and fracking itself are at their lowest level since SB 4 was enacted. The reasons include the suppression of demand for oil during the pandemic and an economic reckoning on Wall Street where banks were looking at a lot of oil company debt coming due and questioning oil as a smart investment.

“Denying fracking permits is one step in phasing out oil and gas drilling in California,” Tucker said. “But this is only one step in a managed transition away from oil and gas.

“We are waiting for CalGEM to issue a long overdue rule setting a boundary of at least 2,500 feet between vulnerable communities and oil drilling operations. Governor Newsom must deliver on the requests he made of CalGEM to issue such a rule to protect the public health and the environment and hold his Oil & Gas Supervisor accountable for repeatedly blowing deadlines. In the meantime, he should put a moratorium on any new drilling permits until the setback is established.”