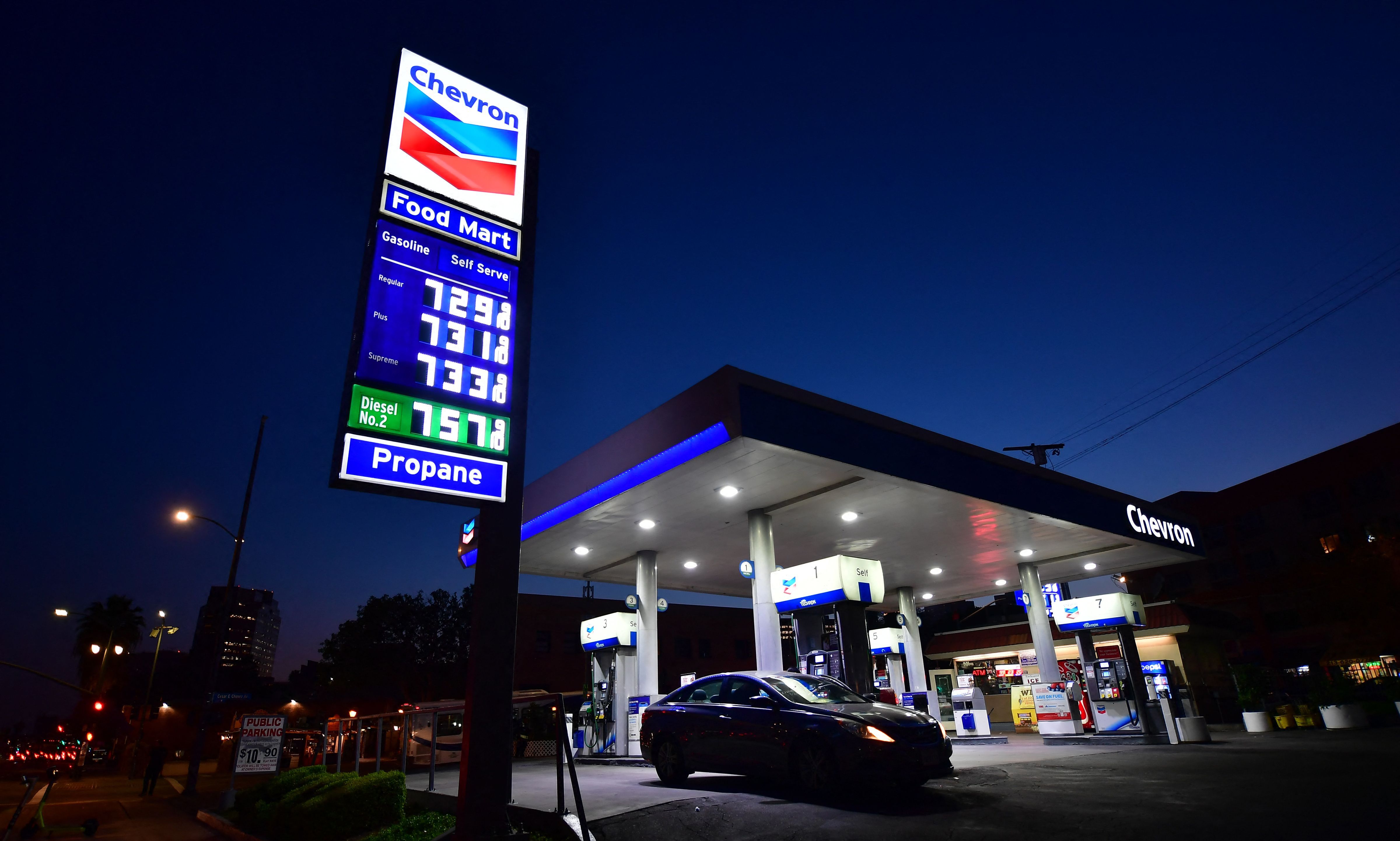 Los Angeles, CA—Chevron posted refining profits of $2.5 billion dollars in the third quarter, almost doubling their haul from the same quarter the year before. Half that amount came solely from US refining operations, according to the company’s financials. But consumers will only learn how much of Chevron’s profit specifically came from California when a new state refiner transparency law kicks in, Consumer Watchdog said today.

Chevron is the only one of California’s five big oil refiners that does not report its per gallon profits from West Coast refining quarterly.

“California’s new refiner transparency law will pull the curtain back on Chevron’s huge hidden windfall profits,” said Liza Tucker, Energy and Environment director of Consumer Watchdog. “We don’t know how much Chevron made per gallon of gasoline yet, which is key to figuring out how much they will owe California back for their windfall profits should the legislature enact such a reform. But we will find out once the new Oil Refiner Cost Transparency Act kicks in this January.”

The transparency law, SB 1322, requires monthly reporting of refiners’ California-specific profits per gallon. This will give the state a way to monitor for price gouging in real time and, if a price gouging rebate is enacted, to give the excess profits back to drivers in the form of rebates.

In Chevron’s 3rd quarter investor presentation, the company’s Chief Financial Officer Pierre Breber noted that market demand for oil and gas was unprecedented. “We are in a market that we have not seen in my career in terms of tightness in supply and demand,” he said. Covid pushed some refineries to close around the world and others to switch to making renewable diesel, Breber said. A few refineries in California are in fact offline and being converted to making that fuel.

“Overall, Chevron is making more money by making less gasoline,” said Tucker.  Its downstream U.S. operations reported earnings of $1.29 billion in the third quarter, lifted by higher margins on refined products, up from just over $1 billion in last year’s period. But Chevron decreased crude oil inputs by 13% in the third quarter compared to a year ago, primarily due to refinery “planned turnarounds.”

Consumer Watchdog estimates that the amount of windfall profits to be returned to consumers by refiners reported so far this year is now almost $1.5 billion, excluding Chevron’s windfall profits, which will only be reported at the end of the year. View the calculation. The formula used to calculate windfall profits is every dollar in profit made above 50 cents per gallon, which has only been hit by an refiner three times over the last 21 years – each time by Chevron. View the historical profits report here.

“Chevron is the biggest refiner in the state and is also the most opaque on providing data on profits per gallon,” said Tucker. “That’s why the transparency law was a crucial first step and why it is so important to have the legislative session in December that Governor Newsom has called for to set a cap and authorize rebates,” Tucker said.

Refiners Valero and PBF Energy reported quarterly earnings earlier this week that did provide data to estimate refining profits per gallon. PBF Energy hit 78 cents per gallon—a profit about 50% higher in California than anywhere else in the country that it operates.