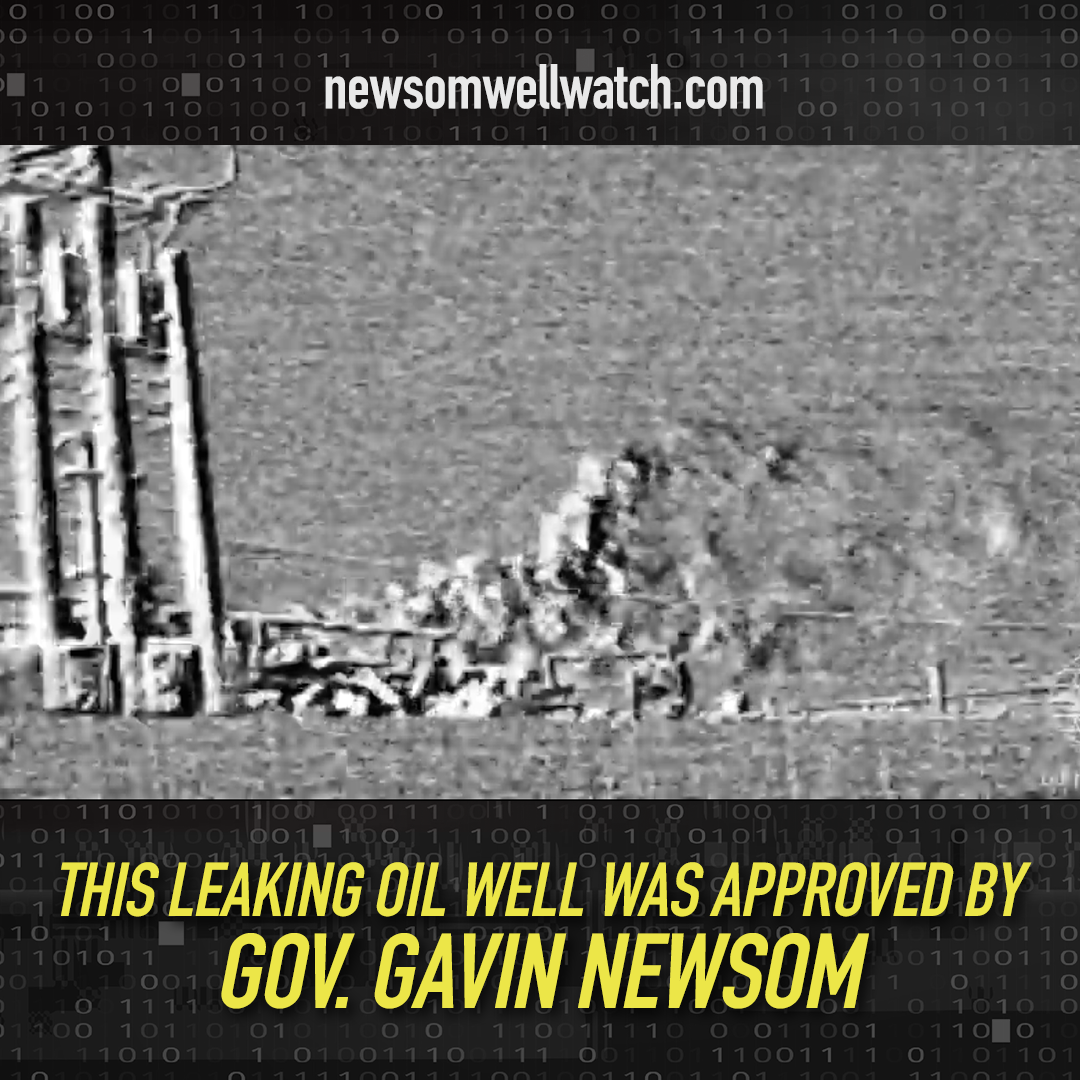 Los Angeles, CA — Oil companies received 160% more oil production drilling permits in the first nine months of 2020 over the year before, but the number of oil wells drilled in California has slowed to a trickle, Consumer Watchdog and the FracTracker Alliance said today. The two groups updated the permit numbers and locations on an interactive map at the website: http://www.NewsomWellWatch.com.

Today, for the first time, they linked the map to video footage capturing leaking infrastructure at half a dozen well sites near communities that received permits under the Newsom Administration. The footage at well sites—captured by Earthworks' Community Empowerment Project California Organizer using optical gas imaging technology—makes the pollution emitted from oil wells visible. The groups referred the fugitive emissions to the California Air Resources Board for appropriate action.

New data provided by the state shows that despite the thousands of new permits issued by the Newsom Administration only 60 new wells were actually drilled in the first three quarters of 2020 – a 74% decrease over the same period in 2019 when 228 new wells were drilled.

Frontline communities are fighting for a setback of at least 2,500 feet between homes, schools, daycares and hospitals and oil drilling operations. California is one of the few major oil producing states that has no mandated state barrier. Even Texas and North Dakota have minimal setbacks. Colorado just toughened its setback from 500 to 2,000 feet.

Emissions from these production wells threaten the health of the 5.5 million Californians living within a mile of an oil or gas well in California”

Videos on the site feature toxic leaking wells in South Los Angeles near Jefferson Park within 200 feet of homes, playgrounds, and a health clinic. Residents there battle respiratory problems, chronic nosebleeds, skin and eye irritation and headaches. This pattern is repeated at other sites where videos show leaking operations in Carson in the City of Los Angeles, and in Long Beach where one well is located less than 70 feet from a home.

Overall, the total of all new drilling permits—including permits to rework wells and permits to drill wells using “enhanced” extraction techniques such as cyclic steaming—decreased 7.4% in the first nine months over the same period last year.

“Emissions from these production wells threaten the health of the 5.5 million Californians living within a mile of an oil or gas well in California,” said Consumer Advocate Liza Tucker. “We need enforcement action to penalize the operators of these wells with fugitive emissions. Roughly ten percent of new permits to drill fresh oil and gas wells are located right next to people who live, work, go to school, or are in hospitals or daycares near these sites. Overall, California has to stop issuing permits to transition off of fossil fuels that are killing the planet.”

“While we hope well drilling counts continue to decrease, this trend is a result of current market pressures rather than policy of the Newsom Administration,” said Kyle Ferrar, Western program coordinator for the FracTracker Alliance. “CalGEM must reduce and eliminate new permit approvals to ensure less wells are drilled in the future. New and existing oil and gas production wells continue to present elevated risks of air toxics emissions. These emissions increase the risk of cancer as well as neurological, cardiovascular, and pulmonary health effects.”

A report by FracTracker Alliance with support from Earthworks that documents the wells with fugitive emissions is available here: www.fractracker.org/2020/11/documenting-emissions-from-new-oil-and-gas-wells-in-california/

Though permits to drill oil and gas production wells shot up, the overall numbers were tempered by an 81.3% plunge in permits to drill wells using enhanced oil recovery techniques such as cyclic steaming to release viscous oil from deep underground.

The drop was largely due to an ongoing moratorium on high pressure cyclic steaming imposed by Governor Newsom last November. This technique led to a massive Chevron leak last year in Kern. The moratorium has not yet been lifted.

Fracking permits fell 75% due to a nine-month moratorium on their issuance, also imposed by Newsom, that resumed last April. In the first nine months through September 30, oil companies received 48 permits to frack. In October, the Newsom Administration granted six more permits, bringing the total to 54.

“The good news is oil and gas drillers are not using their permits to drill new wells and new production has ground to a virtual halt,” said Tucker. “The bad news is for every well drilled or operating there is a community at risk due to the leaks tracked by Earthworks and FracTracker. The state needs to track such emissions and immediately shut down wells near communities run by operators who do not respond to state orders or penalties.”