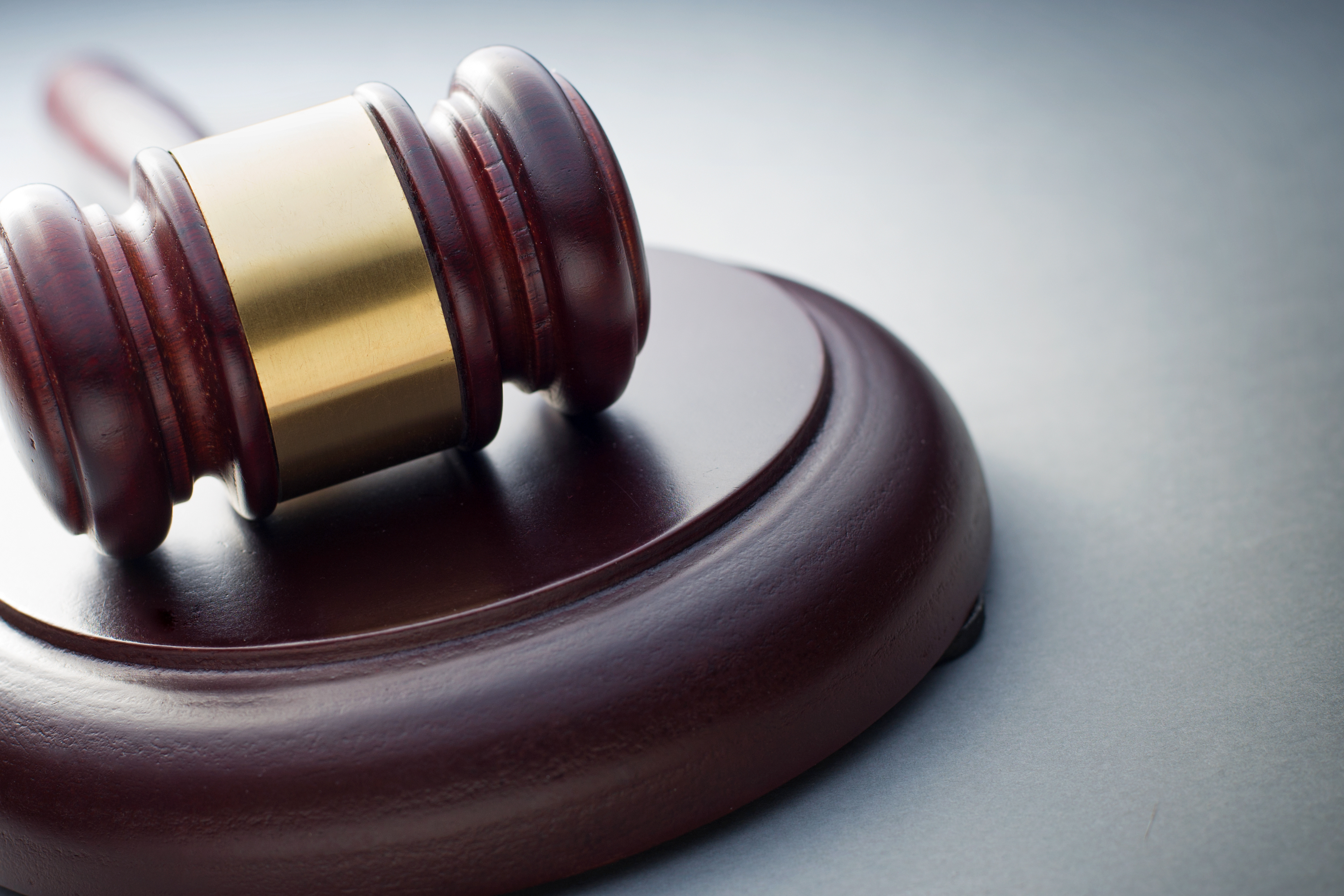 CVS, one of the nation’s largest pharmaceutical benefit managers, disclosed the HIV status of 6,000 patients enrolled in the Ohio HIV Drug Assistance Program (“OhDAP”), which provides assistance to low-income patients, according to a new class action lawsuit.

As noted in the lawsuit:

“The Defendants’ use of a glassine windowed envelope, and their design of the letter containing the HIV status of the individual recipient such that it could be seen through that envelope . . . resulted in the disclosure of recipients’ HIV status to numerous individuals, including their families, friends, roommates, landlords, neighbors, mail carriers, and complete strangers.”

The disclosure of patient HIV status violates Ohio Rev. Code section 3701.243.  The John Doe plaintiffs—who have brought the class action anonymously to protect their privacy—seek an injunction against CVS barring CVS from using a glassine envelope in the future for any communications where the HIV status of any individuals is referenced in any way.  The Plaintiffs also seek compensation for the members of the class and punitive damages against CVS to discourage future public disclosures.

As noted in the complaint, people with HIV are still subject to stigma, humiliation, mental anguish, embarrassment, and stress based on their HIV status. They may also run the risk of the loss of housing, relationships, and employment when their HIV status is revealed.

The Law Office of Terry L. Kilgore has been servicing the civil and criminal needs of Ohio’s LGBT and HIV communities for the past three decades specializing in criminal defense and personal-injury matters.

The lawyers of Whatley Kallas, LLP have been repeatedly recognized in legal publications, such as The National Law Journal and American Lawyer, by their peers and by leaders of organized medicine for their work in the healthcare field. For more information, go to: http://www.whatleykallas.com/.

Consumer Watchdog is a nonpartisan consumer advocacy organization with offices in Washington, D.C. and Santa Monica, CA. For more information, go to: http://www.ConsumerWatchdog.org