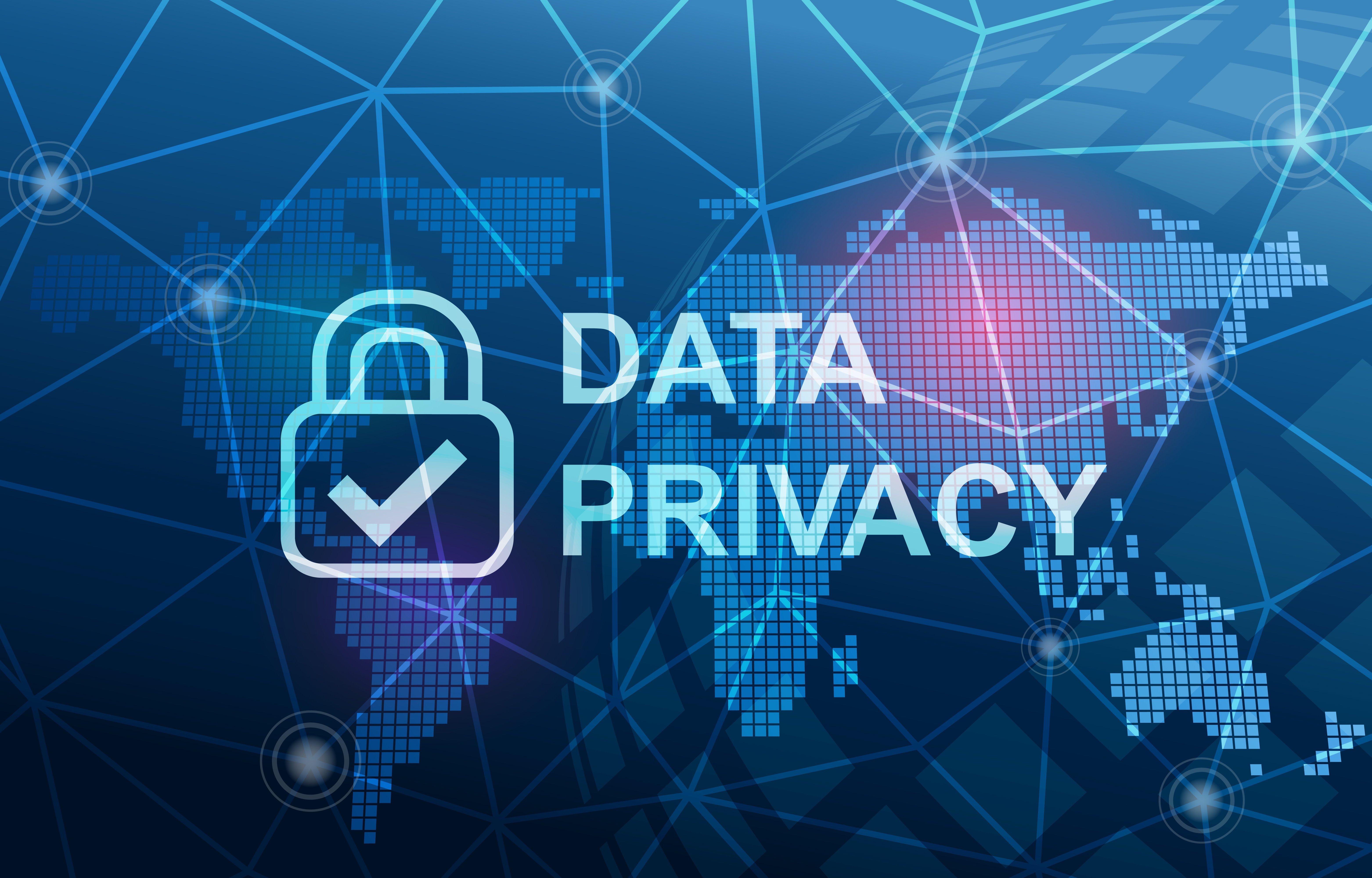 Washington D.C. – The non-profit consumer advocacy group Consumer Watchdog filed a data privacy and security lawsuit late yesterday in Washington D.C. against Zoom Video Communications, Inc. The suit, brought on behalf of members of the public, alleges that Zoom falsely and repeatedly claimed it made use of so-called “end-to-end encryption” to protect communications on its video-conferencing platform in an effort to attract customers and build its brand—in violation of the District of Columbia Consumer Protection Procedures Act (“DCCPPA”), which prohibits unlawful trade practices and false advertising.

The importance of secure video conferencing has become particularly salient in recent months, as entire sectors of the country have shifted to a new normal, whereby conducting business transactions as well as visiting friends and family is done entirely remotely. Zoom has been a primary beneficiary of this shift to remote work, seeing its user base skyrocket and its market-valuation grow as more individuals use video conferencing software.

As alleged in the lawsuit, consumers are making privacy and data security a crucial consideration when choosing which companies to do business with and which products to buy. To distinguish itself from competitors, Zoom advertised “end-to-end encryption” as part of the security measures it uses—meaning that the only people who can access the communicated data are the sender and the intended recipient. Using end-to-end encryption, an industry standard in internet security, prevents hackers and unwanted third parties—including the company that owns the communication service, in this case Zoom itself—from accessing messages and data transmitted over the platform.

Zoom repeated its promises of “end-to-end encryption” throughout its website, on the user interface within its app and in published security “white papers”—including an April 2020 guide promoting Zoom as a way for medical professionals to transmit sensitive patient information. The lawsuit alleges, however, that these promises of security are false, and that Zoom has always been capable of intercepting and accessing any and all data transmitted on its platform—the very opposite of “end-to-end encryption.”

Moreover, Zoom’s failure to use end-to-end encryption put its global servers at increased risk of cyberattacks. As stated in the complaint:

“Given that individuals and companies use Zoom to discuss and share confidential trade secrets, it is particularly troubling that Forbes recently reported that some Zoom conversations were being routed through servers in China—a country whose government is often accused of trade secret theft.”

“The consequences of Zoom’s false promises of end-to-end encryption are far-reaching and incredibly concerning,” said Benjamin Powell, Staff Attorney with Consumer Watchdog. “Clients in the medical field, for example, were assured by Zoom that its platform was secure enough to transmit confidential medical information between physician and client. That just isn’t the case.”

The lawsuit seeks financial damages and an order from the court prohibiting Zoom from misrepresenting the level of security it offers to customers using its platform. The DCCPPA provides for statutory damages in the amount of $1,500 per violation. Consumer Watchdog estimates that there are tens of thousands of Zoom users in Washington, D.C.

“Families around the country are increasingly relying on communication platforms to connect with the world in new ways, whether it’s educating our children, working with colleagues, or staying in touch with loved ones. It is paramount that companies tell their customers the truth about who can listen to their private communications,” said Ari Scharg of Edelson PC, the Chicago-based law firm litigating the suit alongside Consumer Watchdog’s litigation team.

Consumer Watchdog is a nationally recognized non-profit consumer advocacy organization. For more information visit us on the web at www.ConsumerWatchdog.org

Edelson PC is a leader in plaintiffs’ class and mass action litigation. For more information visit us on the web at www.Edelson.com