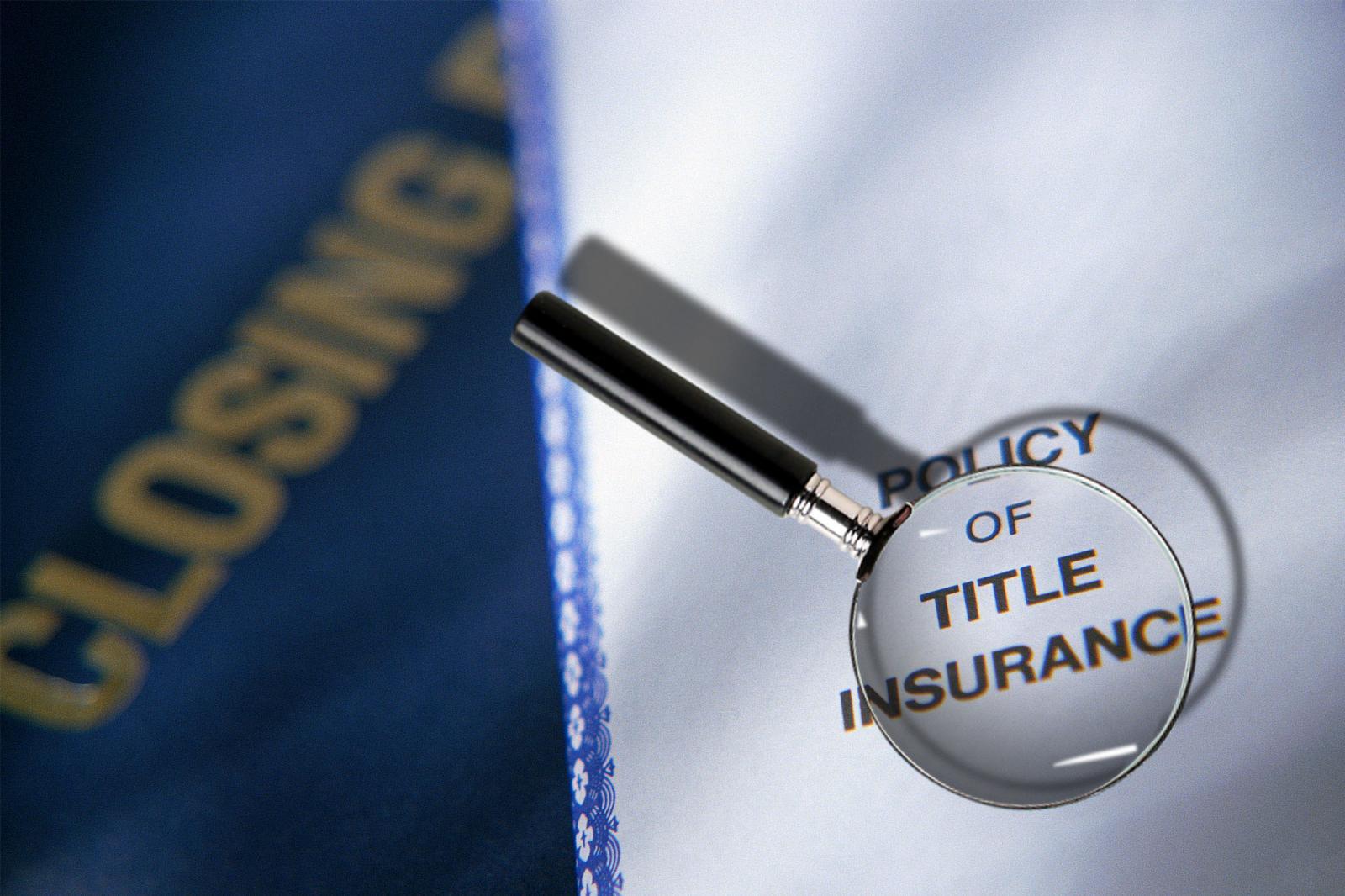 Los Angeles, CA -- In a decision that will likely affect California motorists, homeowners, small businesses and even medical providers, the California Supreme Court has ruled that insurance companies are not immune from lawsuits by consumers who were overcharged for title insurance coverage as part of a home refinance or sale.

The ruling in Villanueva v. Fidelity National Title Company by the state’s highest court rejects Fidelity Insurance Company’s argument that consumers have no right to go to court to challenge overcharges in connection with a sale or refinance or their homes. All lenders insist that consumers purchase “title insurance,” an arcane requirement that has proven to be a financial boondoggle for hapless consumers and a windfall for insurance companies. Most people don’t even become aware of the fees associated with title insurance – many excessive and unfair – until the moment they sign papers to close the loan.

Though the court’s decision addressed only title insurance, its legal analysis undercuts virtually all of the legal arguments that auto, homeowner and business insurance companies have made trying to block lawsuits brought against them when they violate Proposition 103, the 1988 voter approved measure that dramatically reformed the state’s insurance industry.

“Insurance companies must be brought to justice when they violate the law,” said Harvey Rosenfield, author of Proposition 103 and founder of Consumer Watchdog, which submitted a detailed “friend of the court” brief in the case on behalf of itself and the Consumer Federation of America and the Consumer Federation of California. “The Supreme Court’s decision should clear away the confusion created by the insurance industry over whether citizens can sue an insurance company for overcharging them, discriminating against them or other violations of Prop 103 and California’s consumer protection laws.”

Citizen-Enforcement Provisions of Proposition 103 Under Assault

Passed after a David versus Goliath battle in 1988, the grassroots-based Proposition 103 forced insurance companies to refund $1.4 billion in excessive auto, home, business and other liability insurance; requires insurance companies to open their books and justify all proposed rates before they take effect; bans unfair and discriminatory practices as basing auto premiums on where people live, rather than their driving safety record; and made the insurance commissioner an elected post.

Recognizing that the insurance industry would seek to evade and undermine these new protections, the voters gave themselves the right to defend and enforce Proposition 103 through civil suits in the courts and in Department of Insurance administrative proceedings. Insurance companies are required to pay the legal expenses of consumers challenging violations of the law, levelling the legal playing field.

Insurance companies have bitterly fought the public’s right to hold them accountable under Proposition 103.

Most courts have rejected these outlandish arguments, upholding Proposition 103. But several lower courts have sided with insurance companies.

In the Villanueva case, the court of appeal agreed with the title insurance company that the anti-monopoly immunity laws bar a challenge to excessive fees that were never even presented to state regulators. It relied on two other lower court decisions that, in poorly reasoned rulings, denied consumers the right to challenge violations of Prop 103’s protections against discriminatory practices by auto insurance companies.

The Supreme Court’s decision reversed the court of appeal and determined that the title insurance immunity laws do not bar a consumer from going to court to challenge excessive fees. It also recognized that it’s ruling only applied to the title insurance issues before it. But the Supreme Court’s analysis of the immunity statutes’ meaning and purposes applies equally to the nearly identical statutes at issue in the Proposition 103 cases.

“The Supreme Court’s opinion in Villanueva clarifies the proper interpretation of the insurance company immunity statutes and correctly concludes that citizens cannot be denied their day in court under California laws that explicitly provide that right,” Rosenfield concluded.

CWD’s Friend of the Court Brief

CWD’s Letter to the Supreme Court Urging it Grant Review