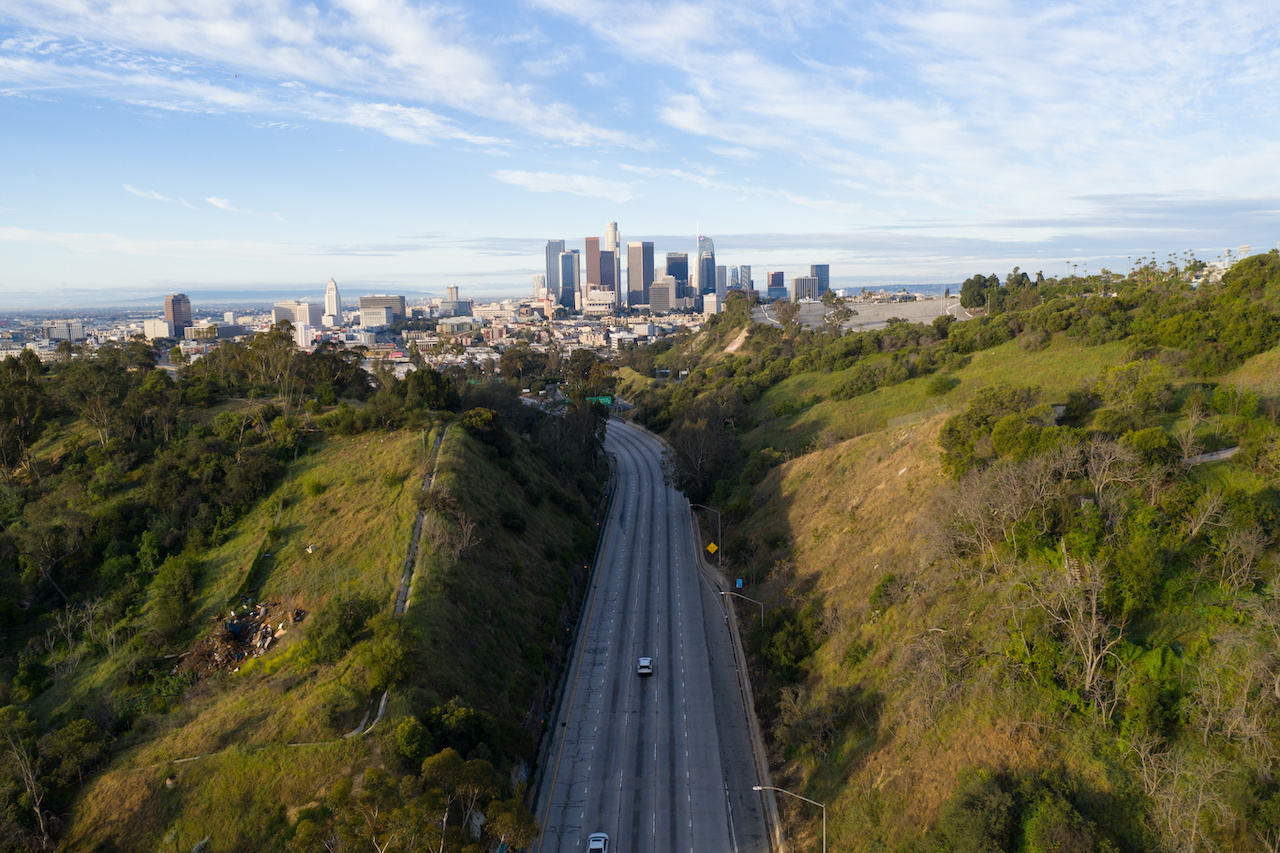 Read the letter to the Insurance Commissioner Ricardo Lara.

Californians are not driving due to COVID-19 stay-at-home orders, and accidents had been reduced by at least half as of April 11, according to a UC Davis report.  A bulletin issued by Insurance Commissioner Lara on April 13 ordered auto insurance companies to refund premiums to consumers to reflect this reality for March and April.

However, at least 21 California auto insurance companies are still requesting rate increases, according to the Department of Insurance’s website (www.insurance.ca.gov). Consumer Watchdog has objected to four of these increases – those requested by Farmers, Mercury, Cal Auto, and Esurance prior to the pandemic. Los Angeles-based Farmers is seeking a rate hike that would require essential workers during the crisis - including police officers, firefighters, nurses, grocery and warehouse workers - to pay more for auto insurance than most other drivers. Mercury Insurance Company, headquartered in Los Angeles, was also asking for increases that would hit blue collar workers hardest. On Monday Mercury agreed not to pursue a rate increase at this time.

“Refunds and rate increases are incompatible.  At this unprecedented and calamitous moment in our history, you have the opportunity and responsibility to take decisive action to protect California’s consumers,” wrote Harvey Rosenfield, the author of insurance reform Proposition 103, Carmen Balber, Consumer Watchdog executive director, and Pamela Pressley, senior staff attorney for Consumer Watchdog, in a letter to the Commissioner. “Indeed, California law requires an immediate moratorium on increases.”

The group’s letter noted that current rates were set “based on pre-pandemic projections of accidents, losses and claims that obviously do not reflect the unprecedented shutdown of virtually all economic activity in the state.” As a result, current rates are likely excessive under Proposition 103, California’s voter approved insurance law, which states: “No rate shall be approved or remain in effect which is excessive, inadequate, unfairly discriminatory or otherwise in violation of this chapter.”

The Commissioner’s order last week requiring all auto insurance companies to issue California drivers premium refunds for March and April would be meaningless if new rate hikes are approved, the nonprofit public interest organization told the Commissioner: “You cannot simultaneously order premium refunds to consumers – a move that is justified because people are driving fewer miles and existing rates are likely excessive – and also approve rate increases.”

Consumer Watchdog urged the Commissioner to freeze rates at least through September 1, or upon lifting of the stay-at-home restrictions, whichever comes last: “By that time, we will have a better understanding of the longer term impact on California’s economy, and the change in insurance claims and losses that are likely to result from motorists staying at home and/or driving less due to the COVID-19 crisis. With that information, the Department will be able to order the appropriate rate relief as required by Proposition 103.”