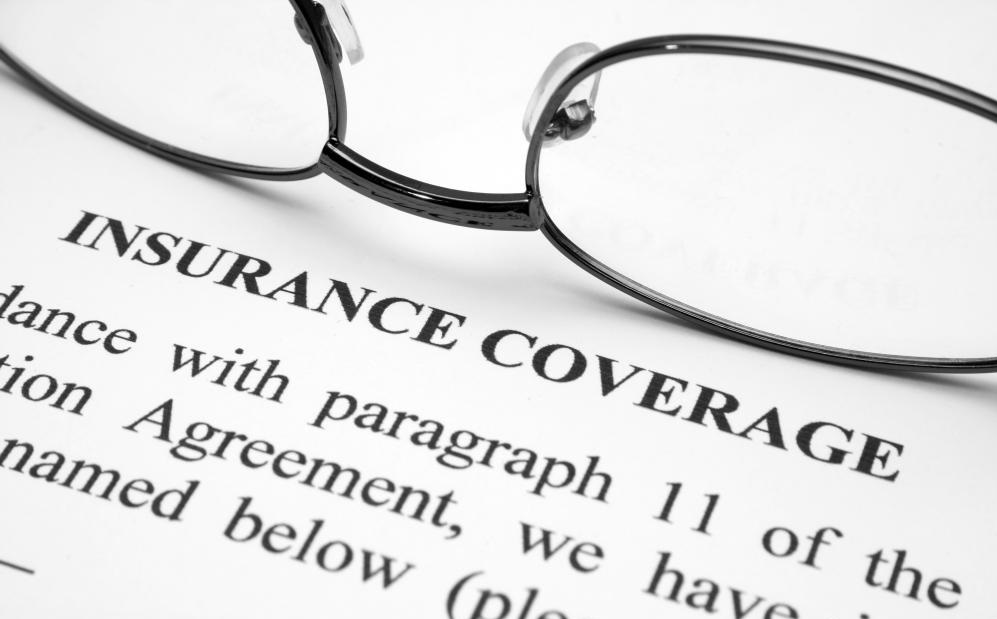 Los Angeles, CA -- As a result of Consumer Watchdog’s challenge to Pacific Specialty’s proposed rate increases on its manufactured homes, condominiums and renters’ liability and property insurance, Pacific Specialty has agreed to cut its average overall rates 3.1%. Over 25,000 policyholders will save $808,000 as compared to the originally-requested overall rate hike of 3.9%, including a hike to condominium owners’ rates of 8.9%, by Pacific Specialty.

Consumer Watchdog challenged the proposed rate hikes under the voter-passed insurance reform initiative, Proposition 103, alleging that the requested rates were excessive, and an overall rate decrease was justified under the prior approval regulations defining excessive rates.

“Proposition 103 was enacted to ensure that insurance is fair, available and affordable for all Californians. Under Proposition 103, insurance companies must justify the auto, home and business insurance rates they charge to consumers, and this rate reduction marks another successful example of Proposition 103 protecting California policyholders from excessive rates,” said Daniel L. Sternberg, a Staff Attorney for Consumer Watchdog. “Renters will see the greatest savings with an overall rate decrease of 22%.”

The new rates will be implemented within 90 days of the Insurance Commissioner’s approval of the settlement between Consumer Watchdog, Pacific Specialty, and the California Department of Insurance. Although Pacific Specialty will reduce its overall rates by $808,000, including an overall 22% decrease for renters and overall 4% decrease for manufactured home owners, condo owners will see a modest increase of 4.6% on average, which is half of the 8.9% hike originally requested by the company. The actual premium changes will vary for each customer as a result of their unique coverage needs and other factors.

Under California’s insurance reform law, Proposition 103, consumers and consumer groups have the right to challenge rates and practices of insurance companies, and companies cannot alter rates without the prior approval of the Insurance Commissioner. Without those protections Pacific Specialty would not have lowered rates, according to Consumer Watchdog.

Consumer Watchdog is a non-profit non-partisan organization. Since 2003, Consumer Watchdog has used the public participation process under Proposition 103 to save auto, home and medical malpractice insurance policyholders over $3.3 billion since 2003. Proposition 103 has saved motorists alone over $154 billion since its passage in 1988, according to a 2018 report by the Consumer Federation of America.

The chart below illustrates the requested and approved rates by Pacific Specialty program and overall.