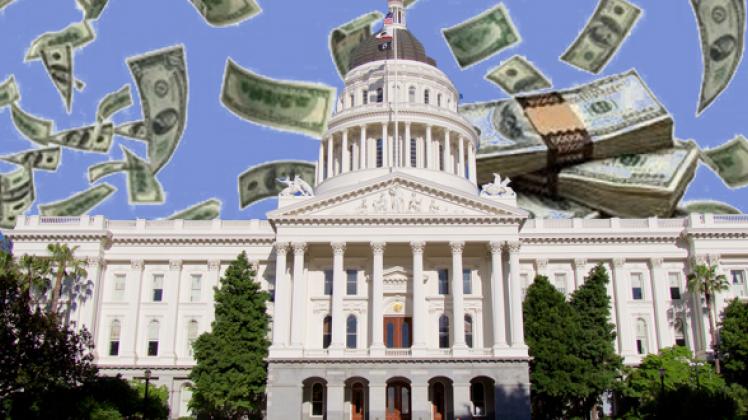 Los Angeles, CA -- A national insurance expert and actuary has warned California lawmakers that AB 2167, scheduled for a vote in the Senate Insurance Committee on Tuesday, would raise homeowners’ insurance rates by 40% in the first year it takes effect and make it harder for Californians to find coverage.

Robert Hunter, Director of Insurance for Consumer Federation of America, a former National Insurance Administrator and former Insurance Commissioner of Texas, told Senators that by linking California insurance rates to the unregulated international reinsurance market, the bill would cause additional double-digit rate hikes any time a significant weather event happens around the world.

Read the Consumer Federation of America letter and press release.

“I have no doubt that this [reinsurance] provision of AB 2167 will drive up the average cost of insurance in California by hundreds of dollars per home and subject the state’s homeowners insurance market to additional spikes in price and non-renewals as it becomes tethered to unregulated and erratic global reinsurance markets,” Hunter, a Fellow in the Casualty Actuarial Society, wrote.

AB 2167 (Daly-Anaheim), and its companion bill SB 292 (Rubio-Baldwin Park), would further deregulate homeowner insurance in California by eliminating the protections of voter-approved Proposition 103, which requires insurance companies to open their books to public scrutiny and justify rate increases. In addition to allowing insurance companies to pass on the costs of reinsurance without regulatory scrutiny, the bill overrides Proposition 103’s protections against price-gouging and discriminatory practices and strips the Insurance Commissioner of the authority to reject unjustified rate increases.

“This bill spits in the face of California voters, who passed Proposition 103 to require insurance companies to open their books and justify their rates. If the bill passes, the price of home and renter’s insurance will go through the roof and many people will lose their homes. AB 2167 does nothing to require insurance companies to sell coverage to the people who require it. The last thing Californians need right now is an insurance price hike," said Harvey Rosenfield, author of Proposition 103 and founder of Consumer Watchdog.

Rosenfield will testify against AB 2167 at the Senate Insurance committee hearing at 1:30 on Tuesday, August 5th.

The insurance industry has given California Senators $2.3 million since 2017. Over the last decade, insurance companies have spent $32.5 million in campaign contributions to benefit state politicians. See the numbers.

Read Consumer Watchdog’s letter of opposition to AB 2167 and a Q&A about its provisions.