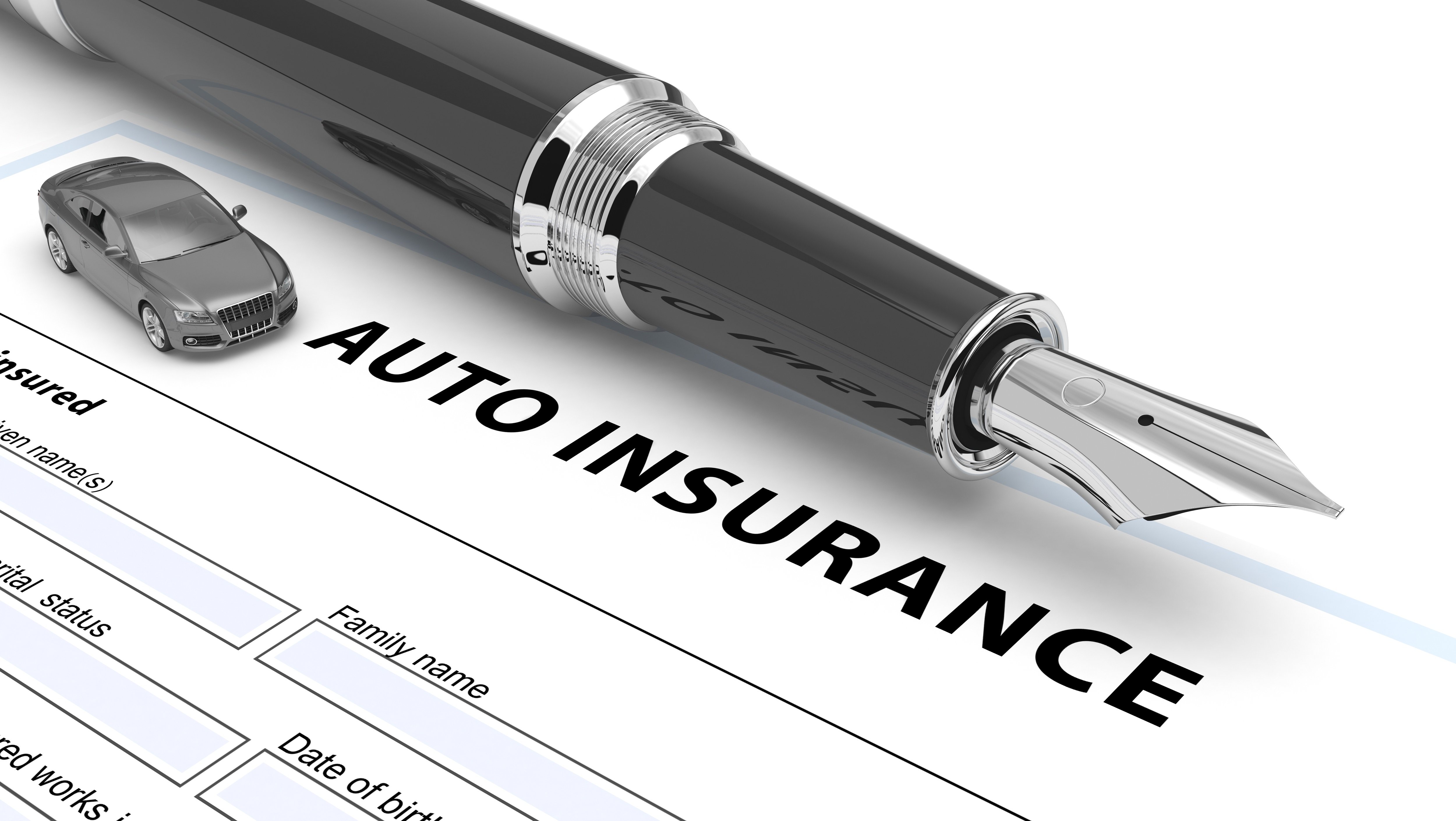 The lobbying campaign is in response to proposed draft regulations from the California Department of Insurance that would prevent insurance companies from charging drivers without a college education, or a white-collar, high-paying job, up to 25% more for their auto insurance. The surcharges based on job and education violate the consumer and civil rights protections of Proposition 103.

“Insurers are giving discounts to rich white drivers and jacking up rates for drivers in poor communities of color to pay for it. It's blatant redlining, but they’re spinning fake news to claim they’re helping the least fortunate Californians," said Carmen Balber, executive director of Consumer Watchdog. "It’s time to end insurers' practice of charging janitors, waitresses and cashiers more for their car insurance than doctors, lawyers and engineers."

The Assembly Insurance Committee scheduled an oversight hearing into the rules tomorrow, Wednesday, March 11. The name of the hearing mirrors the insurance industry’s talking points: “The Uncertain Future of Auto and Home Insurance Discounts: Oversight of Department of Insurance Proposed Regulations.”

Assembly Insurance Committee members received over $1.1 million in campaign contributions from the insurance industry in the 2017-18 election cycle. Committee Chairman Tom Daly received another $105,000 from insurance companies in 2019.

Lobbying reports filed with the Secretary of State show that APCIA, the insurance industry lobbying organization, paid DDC Public Affairs $79,000 for “public affairs, including coalition building and grassroots campaigns” and spent a total $1,039,775 on lobbying in 2019. Lobbying expenditure reports for the first quarter of 2020, when the website and advertising were launched, will be reported in April.

The website calls itself “Californians United to Protect Insurance Discounts” but has an American Property Casualty Insurance Association copyright at the bottom of the page. A full-page advertisement in the Sacramento Bee in February, paid for by the insurance lobby APCIA, complained: “Californians are speaking out. And we are not being heard.”

It cites support from business organizations that have a history of backing the insurance industry in its efforts to overturn the consumer protections of Proposition 103.  For example, the California Black Chamber of Commerce and California Hispanic Chambers of Commerce are listed. They supported the Mercury Insurance Company-sponsored ballot initiatives, Proposition 17 in 2010 and Proposition 33 in 2012, that sought to eliminate Prop 103’s prohibition on raising prices on poor drivers who have a break in their insurance coverage.

The rules were proposed after Consumer Watchdog and 10 civil rights and community organizations petitioned the Department of Insurance in February 2019.

Proposition 103, enacted by the voters in 1988, required auto insurance prices to be based primarily on how a person drives – driving record, miles driven annually, and years of driving experience. It also allowed groups of consumers to band together and negotiate discounts for their members.

The proposed rules would bar insurers from cherry-picking only drivers with well-paid professions for discounts – such as doctors, lawyers, and engineers – and charging more to the clerical, cleaning and support staff they work with. The rules would preserve existing discounts negotiated by legitimate groups of consumers for millions of their members, including: labor unions, fraternal associations, veterans groups, senior citizen organizations, service organizations, and others.

A California Department of Insurance investigation in September found that insurers’ current practices cause “wide socioeconomic disparities,” with premiums as much as 25% higher for drivers who have lower levels of educational attainment and reside in ZIP codes with lower per capita incomes (reflecting job status) and in which communities of color predominate.

Consumer Watchdog submitted comments to the Department of Insurance on the rules in February, noting that the rules must also require insurance companies to offer group discounts to drivers in underserved communities in order to prevent discrimination.

The state of Massachusetts bans the use of education and occupation to set auto insurance rates. New York banned their use in 2017 unless insurers can prove they do not result in unfairly discriminatory rates.