$32.5 Million in Industry Campaign Cash to Candidates Over Last Decade 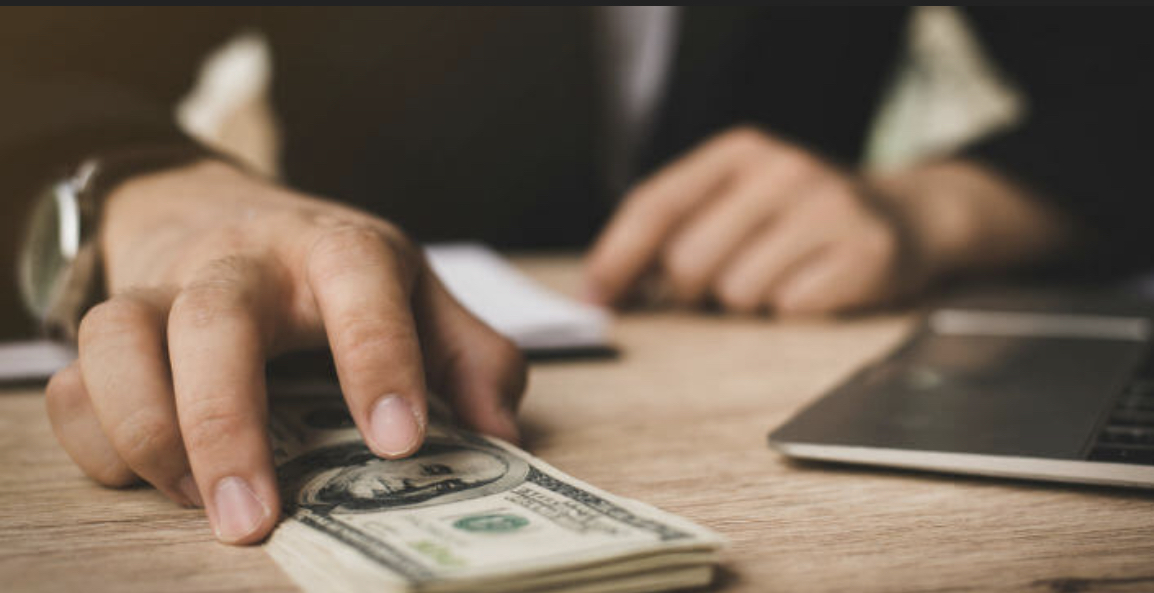 Sacramento, CA – Members of the California State Senate have taken $2,353,000 in campaign contributions from insurance companies and insurance industry trade associations in the last two election cycles, according to data reported to the California Secretary of State. Of that total, $1.1 million was given to the thirteen Senators who sit on the Insurance Committee that will soon vote on the insurance industry’s top priority in Sacramento this year. In the last decade, property-casualty insurers have given $32.5 million to candidates for the Legislature and statewide office and spent an additional $34 million on ballot measures.

The insurance industry bill, AB 2167 is an attack on California’s effective rate regulation that could cost homeowners billions more for their home insurance. It passed out of the Assembly in June and will be voted on in the Senate Insurance Committee as early as next week.

“California homeowners have been ravaged by wildfires, insurance claims abuses and outright refusals to sell them insurance. Now the insurance industry is throwing its weight around to win the right to raise rates at will,” said Carmen Balber, executive director of Consumer Watchdog. “Will the Senate reject the insurance industry's influence peddling to stop this power grab that will gut consumer protections and cost homeowners billions?”

* Senator is a member of Senate Insurance Committee

AB 2167 is authored by Anaheim Assemblyman Tom Daly, who received $206,323 in insurance industry campaign contributions between 2017 and 2020. The bill would override Proposition 103’s protections against unnecessary and unjustified rate increases.  Its Senate companion bill is SB 292, by Senate Insurance Committee Chair Susan Rubio (D-Baldwin), who has taken $158,346 in contributions from insurers and their trade associations since 2017.

Secretary of State data also reveals that insurance companies and their trade associations have given the California Democratic Party $1.9 million since 2017.