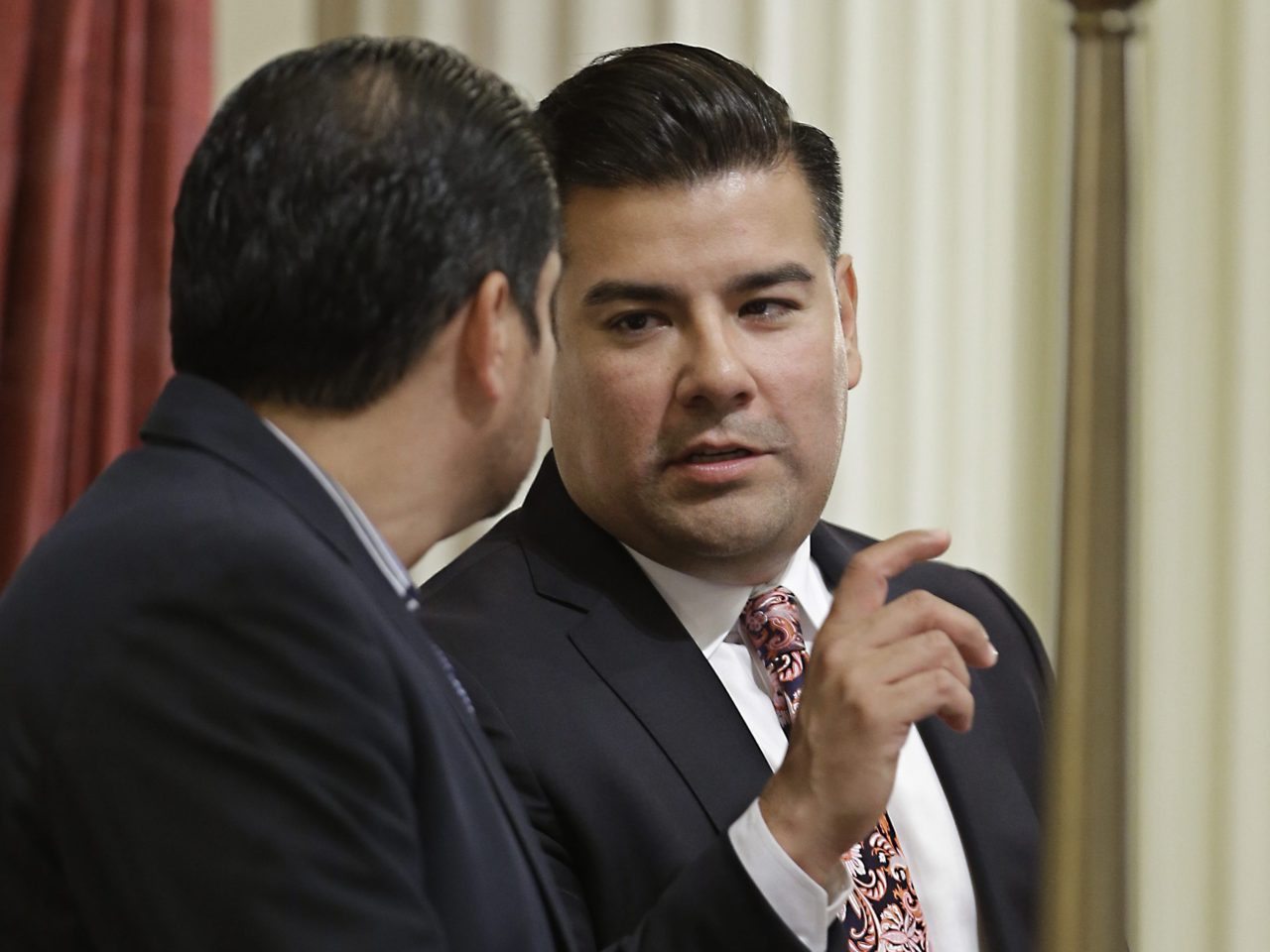 Los Angeles, CA -- A non-profit consumer group filed a lawsuit to compel California Insurance Commissioner Ricardo Lara and the Department of Insurance to hand over records of Lara’s meetings and communications with insurance companies that used campaign contributions in an apparent attempt to influence policy decisions.

The lawsuit brought under the Public Records Act stems from a pay-to-play scandal that has engulfed the Department of Insurance since shortly after Ricardo Lara was sworn into office in 2019.

Instead of turning over copies of Commissioner Lara’s calendar, the Department of Insurance made public a summary of Lara’s meetings, raising significant questions about what it is withholding.

According to the lawsuit, Consumer Watchdog has been informed by whistleblowers that the Department of Insurance created a new version of the original calendar entries to avoid disclosing certain meetings and meeting “notes” containing details of Lara’s interactions with insurance company officials. None of the calendar entries provided by the Department of Insurance contain any such notes, nor were any meeting agenda records, internal memos, or phone call logs provided.

The lawsuit seeks to compel Commissioner Lara to disclose his actual calendar, not a cherry-picked summary that appears to conceal key information.

“The Public Records Act requires the actual records to be produced, not a paraphrase that could conceal critical details,” said Jerry Flanagan, Litigation Director for Consumer Watchdog.

“‘Public disclosure is a critical weapon in the fight against government corruption. Whether there is a real impropriety or merely the appearance of an impropriety, the public has a right to know the particulars.’ … The people of California deserve transparency and certainty as to whether our elected leaders are living up to the trust the voting public has invested in them.  Commissioner Lara deserves to have his name cleared if he is innocent of any wrongdoing.  Full disclosure of records reflecting Commissioner Lara’s schedule of meetings and communications with political donors is essential to answer these questions.”

The two Public Records Act requests at issue in the lawsuit seek Commissioner Lara’s calendar of meetings and communications with executives of insurance companies with business pending before the Department of Insurance.

In some instances, Commissioner Lara received large contributions from the relatives of insurance industry executives. The structuring of these contributions was apparently intended to conceal their true origins.

The summary calendar created by the Department of Insurance contained entries consisting of unnatural phrases including “No responsive calendar entries” instead of redactions, and daily calendar entries indicating that the records were sanitized before being produced (e.g., “Lunch w/ only Steve Menzies & Jamie Sahara”) (emphasis added).

Additionally, the Department of Insurance claims it is withholding other records claiming they are exempt from disclosure, but refuses to provide any information about what types or how many records it is withholding, as well as the basis for its claims of exemption.

“The Public Records Act was enacted for the purpose of increasing freedom of information by giving the public access to records in possession of public agencies,” said Kelly Aviles, co-counsel in the lawsuit with lawyers for Consumer Watchdog. “Disclosing the remaining records is essential to restore the public trust in the Office of the Insurance Commissioner in the wake of widespread reports of influence peddling involving Commissioner Lara and insurance companies regulated by the Department of Insurance.”

As noted in the lawsuit:

Consumer Watchdog’s founder, Harvey Rosenfield, authored the landmark insurance reform initiative Proposition 103 adopted by the voters in 1988, which, among other things, made the Insurance Commissioner an elected position in order to increase public accountability.

• View the slideshow referred to in the press briefing: https://www.consumerwatchdog.org/sites/default/files/2019-09/Lara%20Cal…

• View summary of key events in the pay-to-play scandal: https://www.consumerwatchdog.org/insurance/release-laras-calendar-and-p…

Consumer Watchdog is a non-profit and non-partisan public interest organization. Visit us on the web at www.ConsumerWatchdog.org