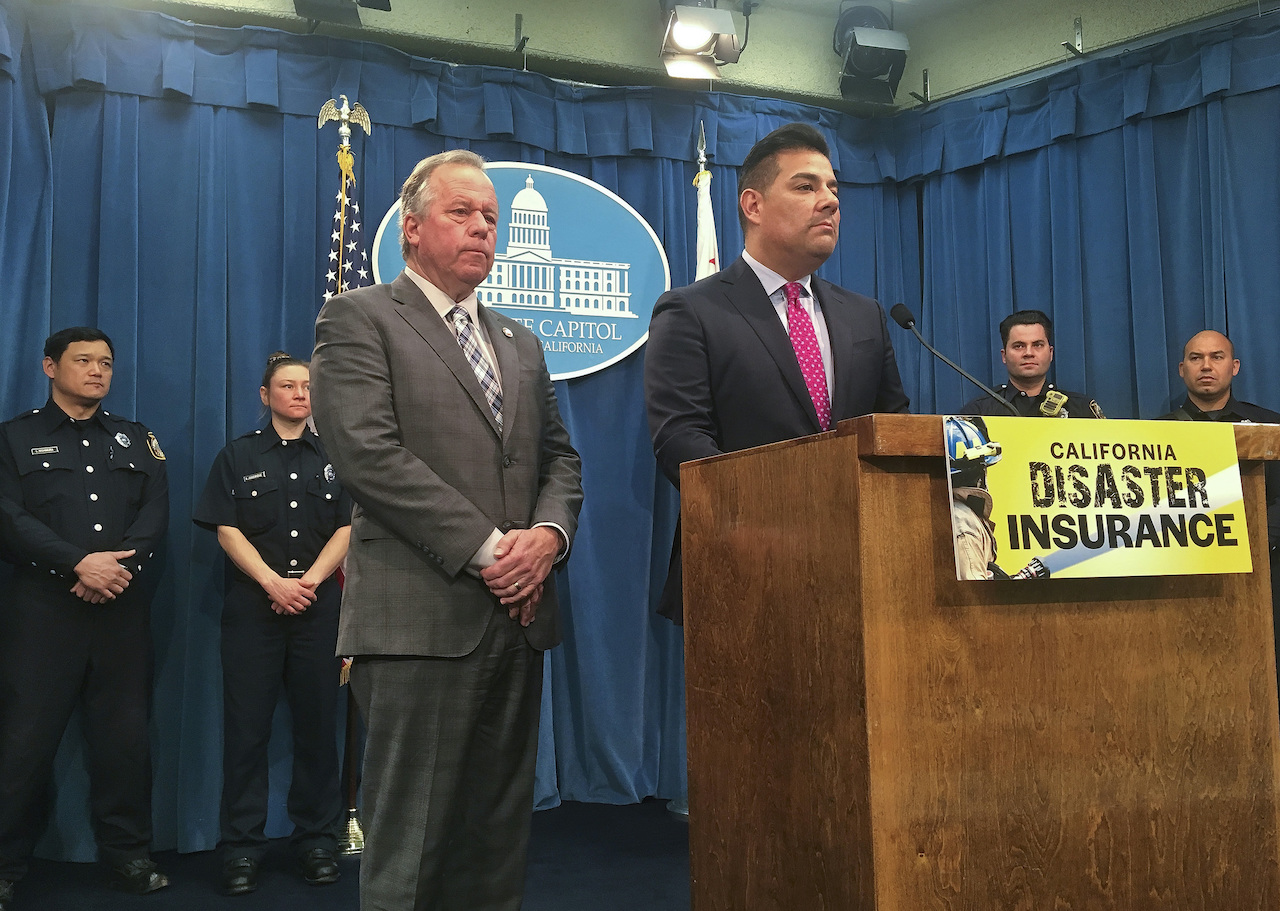 Statement of Consumer Watchdog: “Thirty days ago, Consumer Watchdog and ten other organizations petitioned Insurance Commissioner Riccardo Lara to stop insurance companies’ discrimination against low-income drivers and communities of color based on their education or occupation. Late yesterday afternoon, Commissioner Lara’s office issued a statement saying he wanted to ‘hear from all stakeholders regarding the allegations’ and would ‘call for a public hearing’ but did not commit to stopping the practices – which violate California’s voter approved insurance laws – or to a timetable for action.

“Insurance companies have discriminated for too long against Californians who did not have the privilege of getting a college education, or the job opportunities obtaining a degree provides.  This lingering remnant of redlining in California perpetuates a system where the haves get all the benefits at the expense of the have-nots. We are disappointed that the Commissioner isn’t taking immediate and stronger action.

“Our concern is that we have been down this path before. The last insurance commissioner rejected a similar petition in favor of hearings that ultimately went nowhere. Five years later, low-income Californians are still paying unjustified and discriminatory surcharges based on their job or education. We were hoping that Commissioner Lara’s election would lead to a new commitment on the part of the Department of Insurance to fight against insurance discrimination and on behalf of California’s most disadvantaged drivers.

“We look forward to hearings that will bring auto insurance companies’ discrimination into the light. To assure the public it won’t end there, Insurance Commissioner Lara should immediately announce a specific timeline for issuing regulations to bar insurance companies from basing people’s premiums on their occupation and education. The public deserves to know when the Commissioner will act to ensure insurance premiums in California are based on how you drive, not personal characteristics like where you work or if you went to college.”