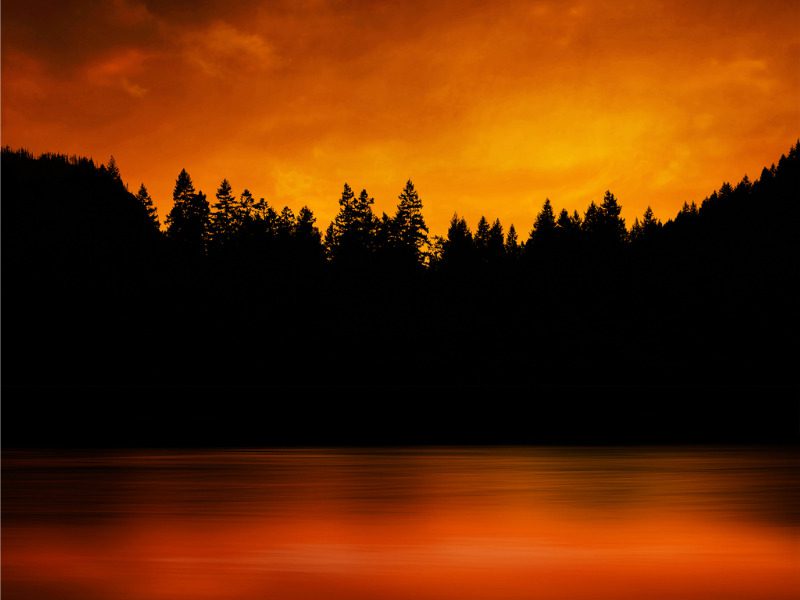 Los Angeles, CA – California Insurance Commissioner Ricardo Lara today submitted a long-awaited regulation for final approval that will require insurance companies to provide premium discounts to homeowners who reduce their risk of loss from wildfires. But under the regulations as submitted, homeowners can spend thousands of dollars on wildfire mitigation, reducing their risk, but still lose their coverage or get no break from insurance companies on the premiums they have to pay.

Commissioner Lara first began investigating insurers’ wildfire risk pricing practices in 2019. Since then, Consumer Watchdog and other consumer organizations have repeatedly urged him to require insurers to give consumers discounts for undertaking costly upgrades to protect their homes from wildfire risk as well as to consider these mitigation efforts when determining whether to issue or non-renew a policy. His regulation issued today requires insurers to give homeowners discounts for taking individual or community-wide steps to protect their property against the risk of wildfire. But Commissioner Lara’s regulation gives them an enormous escape clause: it will allow insurance companies to sidestep discounts simply by claiming a property is too risky and refusing to sell a policy to the homeowner at any price.

“Consumer Watchdog supports mandating premium discounts for homeowners who take steps to reduce their wildfire risk and requiring transparency in how companies use models and scores to determine that risk. But that’s not enough. Unless the regulation requires companies to take mitigation into account when deciding who to insure, they will avoid giving premium discounts to property owners who undertake costly mitigation measures by nonrenewing them without accountability,” said Pam Pressley, senior staff attorney for Consumer Watchdog.

“As consumer groups have repeatedly pointed out, the Commissioner clearly has the legal authority under voter-enacted Proposition 103 to not only require mitigation discounts, but to require insurers to take community and property-level mitigation efforts into account in their eligibility and renewal criteria, to file and publicly disclose wildfire risk models and related documentation used for determining eligibility and renewal, and to provide consumers with notice and the right to appeal wildfire risk scores or classifications used to deny or non-renew coverage,” said Consumer Watchdog in its public written comments.

In an April opinion piece in the Los Angeles Times, former Insurance Commissioner Steve Poizner described how he has been victimized by the insurance industry’s unfair and arbitrary non-renewals. Poizner’s homeowners’ insurance was nonrenewed without consideration of the tens of thousands of dollars he spent on measures required by his insurance company to continue his coverage and make his home safer against the threat of wildfire.

As Poizner urged: “The department should require insurers to base eligibility, renewal and non-renewal decisions on the actual risk presented by an individual home and the steps an owner takes to secure the home, and not on broad geographical areas that arbitrarily deprive hundreds of thousands of Californians of insurance.”

If Commissioner Lara does not fix the regulation, the same fate awaits thousands of Californians, said Consumer Watchdog.

Consumer Watchdog and other consumer groups have called on Commissioner Lara three times in public written and oral comments to close the loophole, but he failed to do so again in the latest draft of the regulation the Department of Insurance publicly issued on June 15, 2022.  The Commissioner submitted that draft as the final regulation today to OAL.

The Commissioner’s proposed regulations will require insurance companies to offer premium discounts for home and business owners who take steps to reduce the risk of wildfire losses on their properties. Such property-level mitigation efforts include modernizing roofing, vents, eaves, and windows with fire-resistant materials, and clearing brush and combustible objects around their properties. Further premium reductions would be required if the property is located in a community that has taken steps to reduce wildfire risk. These mitigation discounts are necessary to ensure that homeowners’ premiums are fair by properly reflecting the lowered wildfire risk resulting from hardening their homes. But the nonrenewal loophole makes those discounts optional because insurance companies can sidestep them by refusing to sell coverage entirely, said the group.

In addition to not closing the nonrenewal loophole that will lead to more denials and non-renewals, Commissioner Lara did not adopt several other critical amendments to the regulations previously proposed by consumer groups. These amendments would:

• Strengthen the mandatory mitigation factor standards in the proposed regulation with more precise terminology that would ensure full compliance with its stated purpose and intent;

• Clarify in more explicit terms that the insurance companies’ wildfire “risk models” are not allowed to be used to project losses when determining overall rates under section 2644.1 et seq.;

• Ensure that any wildfire risk models used by insurers to establish the premiums paid by homeowners are based on the best available scientific information and conform to applicable statutes and regulations and actuarial standards of practice; and

• Clean up and strengthen the wildfire score notice and appeal requirements and make them applicable to the risk scores insurance companies use for underwriting as well as rating.

The Office of Administrative Law has 30 working days to determine whether the proposed regulation satisfies the requirements of the state’s Administrative Procedure Act. Once approved, the regulation text will be filed with the California Secretary of State and become state law.