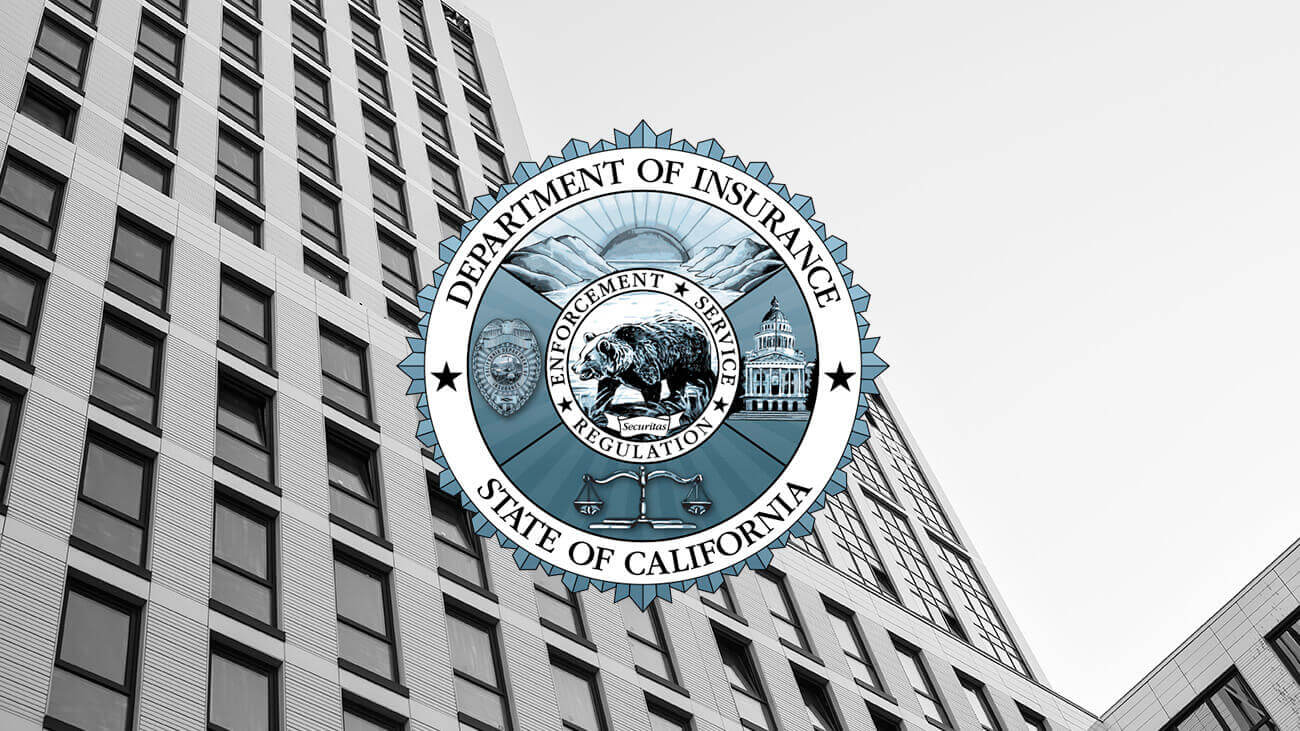 The Department of Insurance pulled back a policy to delete agency email databases days after Consumer Watchdog warned it would go to court to stop it.  Emails that are the subject of Consumer Watchdog’s ongoing Public Records Act litigation against Commissioner Lara and the Department could have been deleted from the servers and lost forever.

The records are essential to ensuring that insurance companies are living up to their promises to consumers, according to whistleblowers in the Department who alerted Consumer Watchdog to the policy change.

Consumer Watchdog sent Commissioner Lara a letter last Monday, noting that when a government agency “is aggressively destroying its email, it appears to be trying to hide something.” By Thursday, the Department’s IT committee terminated the program on the grounds that it was “not workable.”

As noted in the letter, “[t]he timing and manner of the policy’s implementation creates the appearance of impropriety and is ripe for abuse. This can only be avoided by immediately suspending the program’s implementation. Short of a commitment from you to suspend the program and retain all email communications, Consumer Watchdog will have no choice but to bring this matter to the attention of the court.”

According to an agency FAQ provided to Consumer Watchdog by concerned employees, the new policy went into effect on January 1, 2022. As of June 30, 2022, email records would have been deleted on a rolling basis 180 days after they are sent or received unless manually archived.

In addition to contradicting Lara’s pledge of “transparency” in response to the pay-to-play scandal, email deletion programs such as Lara proposed are a gift to bad acting insurance companies.

According to the letter, “[a]part and aside from the mischief it would cause to public records litigation, thenew policy is particularly inappropriate for a large, consumer-facing agency like yours that oversees essential services. Email archives provide a critically important record for government regulators and lawyers to bring enforcement actions against bad actors, including by providing crucial documentary evidence. Consumer complaints that span many years, for example, are a primary catalyst for the market conduct studies your agency carries out against abusive insurance company practices. Yet, under the new policy, emails will be automatically deleted within six months unless manually archived by staff. At minimum this policy could lead to inadvertent deletion, and at worst be subject to abuse by leaving it to individuals, who may have an interest in shielding emails from public disclosure, to affirmatively act to archive messages within a relatively short period of time.”

Consumer Watchdog warned that other agencies should take note of Lara’s reversal and avoid adopting similar policies.  Consumer Watchdog also called on the Legislature to adopt a new law to require state agencies to retain all records for a minimum of 2 years, as counties and cities are already required to do.

More information about the pay-to-play scandal is available here.

Consumer Watchdog is a non-profit and non-partisan consumer advocacy organization.  For more information, visit us on the web at www.ConsumerWatchdog.org