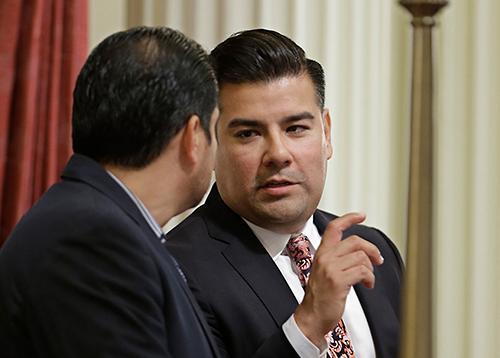 “The evidence suggests that not only did Commissioner Lara know about the campaign contributions, but that the contributors sought preferential treatment on the pending merger and four proceedings before the Department,” wrote Consumer Watchdog president Jamie Court and litigation director Jerry Flanagan. “Only an investigation by the office of a public prosecutor can compel answers about whether the insurance commissioner engaged in criminal activity. No public official should be above the law. All state workers should know that every state employee, including elected officials, are held accountable to the law.”

Video of a media briefing by Consumer Watchdog’s leaders on the evidence can be viewed at: https://www.youtube.com/watch?time_continue=57&v=dwdnpI2FfO8

“The people of California require your intervention, as does Commissioner Lara,” the letter to Attorney General Becerra and District Attorneys Anne Marie Schuber, George Gascon and Jackie Lacey stated.  “The people of California deserve transparency and certainty as to whether our elected leaders are living up to the trust the voting public has invested in them. Commissioner Lara deserves to have his name cleared if he is innocent of any wrongdoing.”