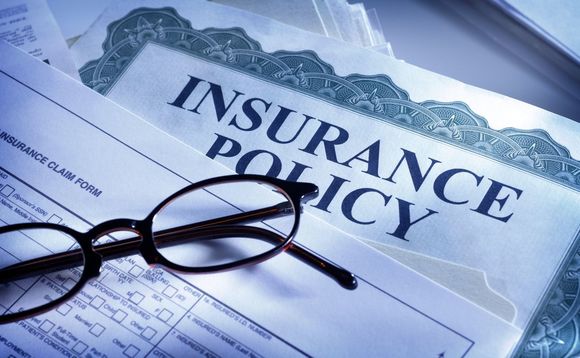 Los Angeles, CA – Consumer Watchdog joined 39 other public interest organizations in comments calling on the Federal Insurance Office to spotlight how the insurance industry contributes to climate change by insuring fossil fuel projects. A 2019 petition on this topic to California Insurance Commissioner Ricardo Lara was denied.

The groups also called on FIO to investigate how insurers’ response to climate risk -- raising rates or refusing to cover whole neighborhoods -- falls hardest on low-income communities, communities of color and other vulnerable populations.

“The Biden Administration must act when even California Insurance Commissioner Ricardo Lara, who has positioned himself as a climate champion, has refused to force insurance companies to come clean on their contributions to climate change," said Consumer Watchdog executive director Carmen Balber.

“In the two and a half years since Commissioner Lara denied the petition, the California Department of Insurance has held workshops, convened working groups, issued white papers, proposed legislation and produced countless press releases on climate change. Yet it has never once addressed how insurance companies contribute to climate change by insuring the fossil fuel industry,” wrote Consumer Watchdog in comments submitted to the Federal Insurance Office yesterday.

“Transparency is the first and most important weapon in a financial regulator’s arsenal to help protect the financial solvency of insurers and the interests of consumers. States cannot meaningfully assess the climate risk borne by insurers without disclosure of these companies’ fossil fuel underwriting. Yet the concrete financial threat of insurance companies’ underwriting climate change has been swept under the rug in California and across the country.

“National leadership is needed to highlight the critical role insurers have in causing their own catastrophe losses by contributing to climate change because the states have failed to act. The Federal Insurance Office must provide that national spotlight,” the letter ends.

Read Consumer Watchdog’s letter to the Federal Insurance Office, the petition to Commissioner Lara, and his rejection.