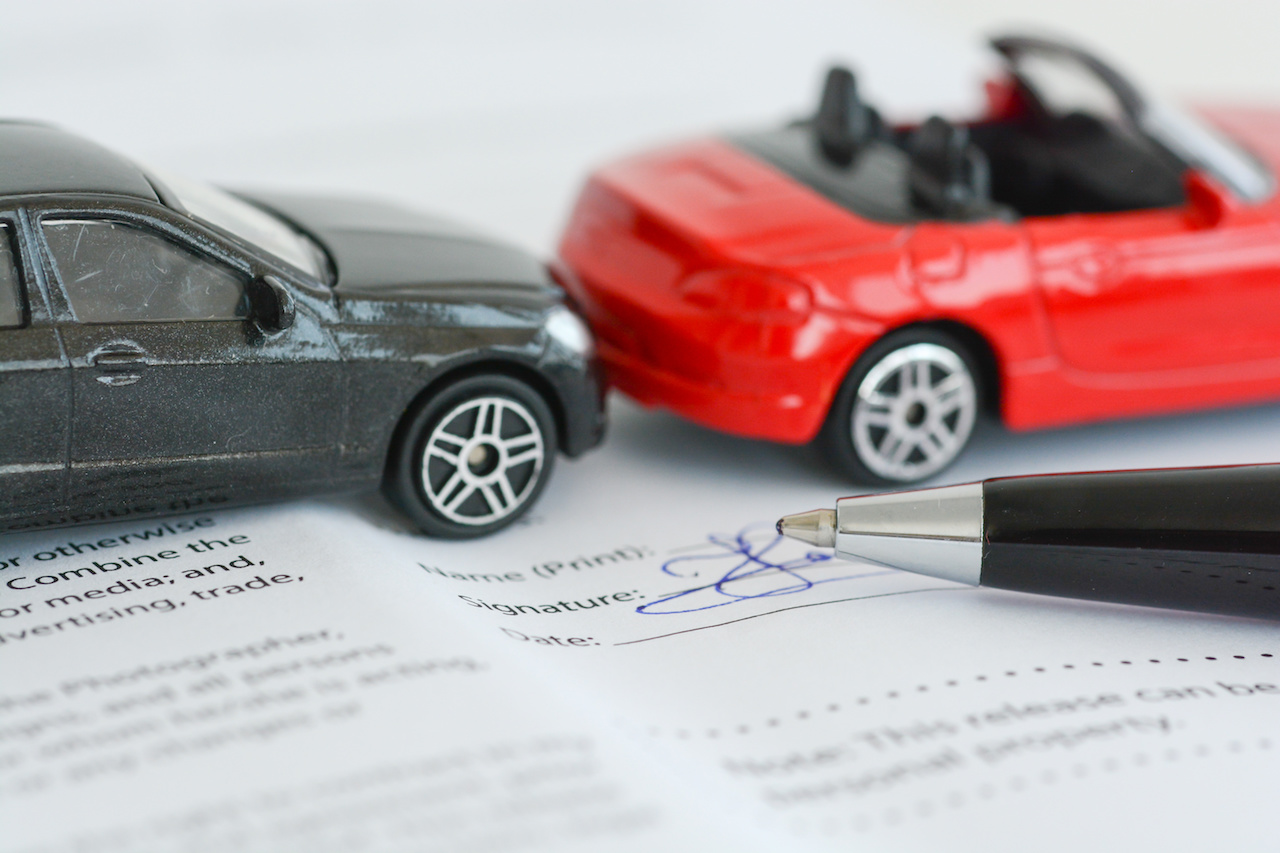 Los Angeles, CA – California auto insurers may no longer charge drivers more based on their gender under new rules just issued by the California Department of Insurance.

The rules bring auto insurance prices into line with the provisions of voter-approved Proposition 103 that prohibit unfair and discriminatory pricing and require rates to be based primarily on a person’s driving record and experience, not personal characteristics.

“Gender and sex have no more place in what we pay for auto insurance than race or ethnicity do. These new rules will finally end gender-based discrimination in auto insurance pricing in California,” said Carmen Balber, executive director of Consumer Watchdog.

“It is clear that the use of gender – an innate, personal characteristic outside the control of the driver  – must be eliminated to ensure that all California drivers are treated fairly under Proposition 103’s protections,” said Consumer Watchdog attorney Danny Sternberg.

Voter-approved Proposition 103 requires auto insurance premiums to be based primarily on factors within a motorist’s control: driving safety record, miles driven, and years of driving experience.  It also applied state civil rights laws to insurance, prohibiting discrimination based on sex, race and sexual orientation, among other factors.

Gender had previously been approved as an optional rating factor. However growing evidence demonstrated how insurers’ use of gender has led to unfair and arbitrary pricing.

For example, contrary to popular belief, insurance companies do not always charge male drivers more. Testing by the Consumer Federation of America has shown that, in some markets, one insurer would grant a price break for female drivers while another insurer in the same market would surcharge those same drivers; GEICO almost always treats women as higher risk, while State Farm almost never does. The California Department of Insurance found that gender’s effect on rates appears to vary widely by location.

Consumer Watchdog noted that the risk factors often used to justify gender rating are already covered by the mandatory rating factors, and other approved rating factors, under Proposition 103.  For example, insurers may argue the pricing gap between men and women is influenced by more expensive cars typically chosen by men, the frequency of accidents among women versus men, gender-based statistics on risky driving behavior, or the average number of miles driven by women vs. men. However, these risks can be captured by the mandatory factors of an applicant’s driving record, miles driven annually, years of driving experience, or optional rating factors such as type of vehicle.

Under the regulations, insurance companies must file new class plans by July 1st of this year. Rate changes for consumers will follow.