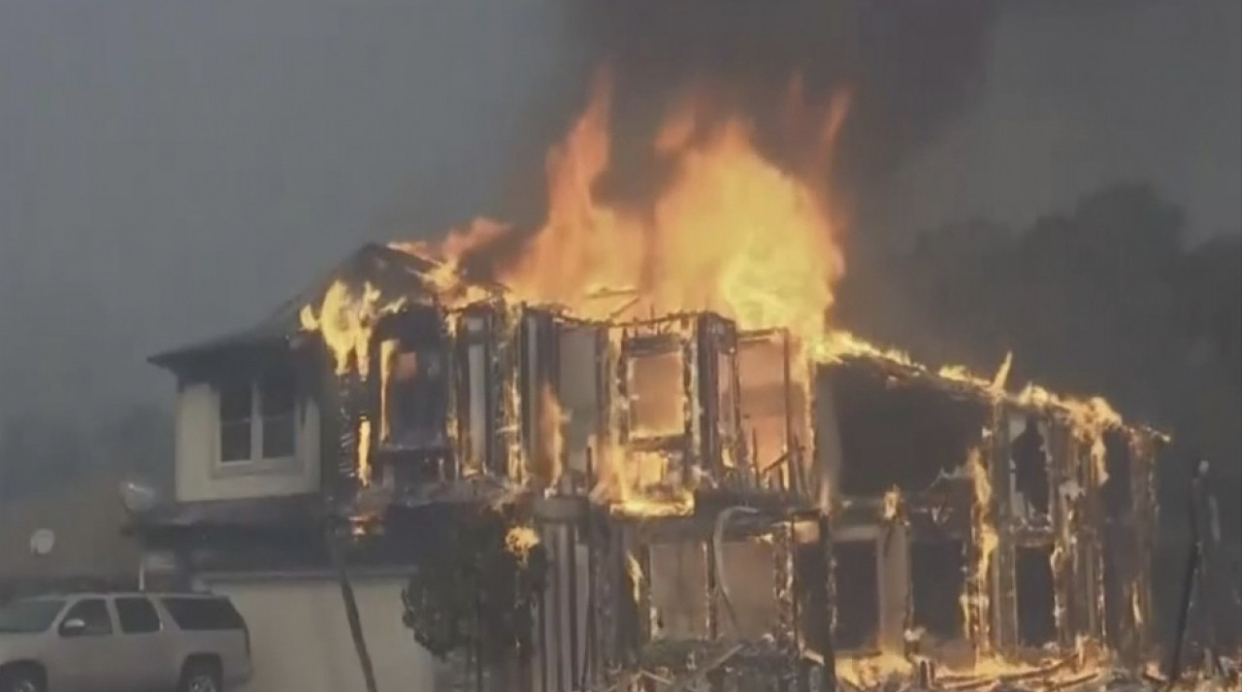 Sacramento, CA –  The Assembly Insurance Committee voted today to allow insurance companies to raise rates on homeowners and renters in violation of voter-approved Proposition 103.  The bills would force unjustified insurance rate hikes onhomeowners in the very communities devastated by wildfires that they purport to help, said Consumer Watchdog.

“These bills do nothing to require insurance companies to renew homeowners’ insurance policies at an affordable price, or to protect Californians’ homes from the devastation of wildfires. Insurance companies are trying to use climate change as an excuse to fulfill a decades-long wish to escape the regulation of insurance rates mandated by California voters,” said Harvey Rosenfield, author of insurance reform initiative Proposition 103 and founder of Consumer Watchdog.

At the hearing, lobbyists for the insurance industry complained that Proposition 103 had kept homeowner rates in California “17% below the national average,” an acknowledgment that the bills would allow insurers to impose rate increases that are not justified, said Consumer Watchdog. The insurance industry representatives promised that they would sell more insurance if they were allowed to charge whatever they wanted for it.

The bills would allow insurance companies to evade Proposition 103’s bans on price-gouging and discriminatory practices against communities. Under AB 2167 and SB 292, a new taxpayer-funded commission composed of political appointees and insurance executives will meet behind closed doors to determine how homeowner and renter insurance rates will be set.

Both bills are couched in the creation of “insurance market assistance plans” that would allegedly assist insurance companies in addressing climate change and wildfire issues. However, Proposition 103 already gives the Insurance Commissioner the authority to establish such plans, subject to Proposition 103’s protections.

The California Department of Insurance, and organizations including UnitedPolicyholders and Consumer Federation of California, also opposed AB 2167.