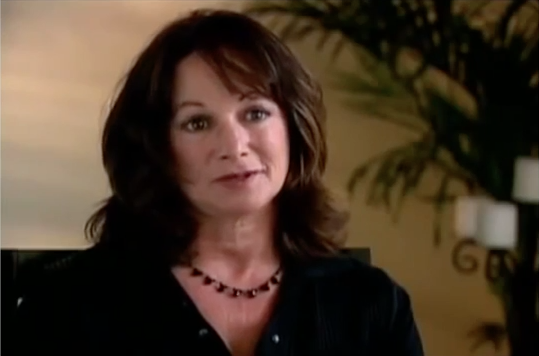 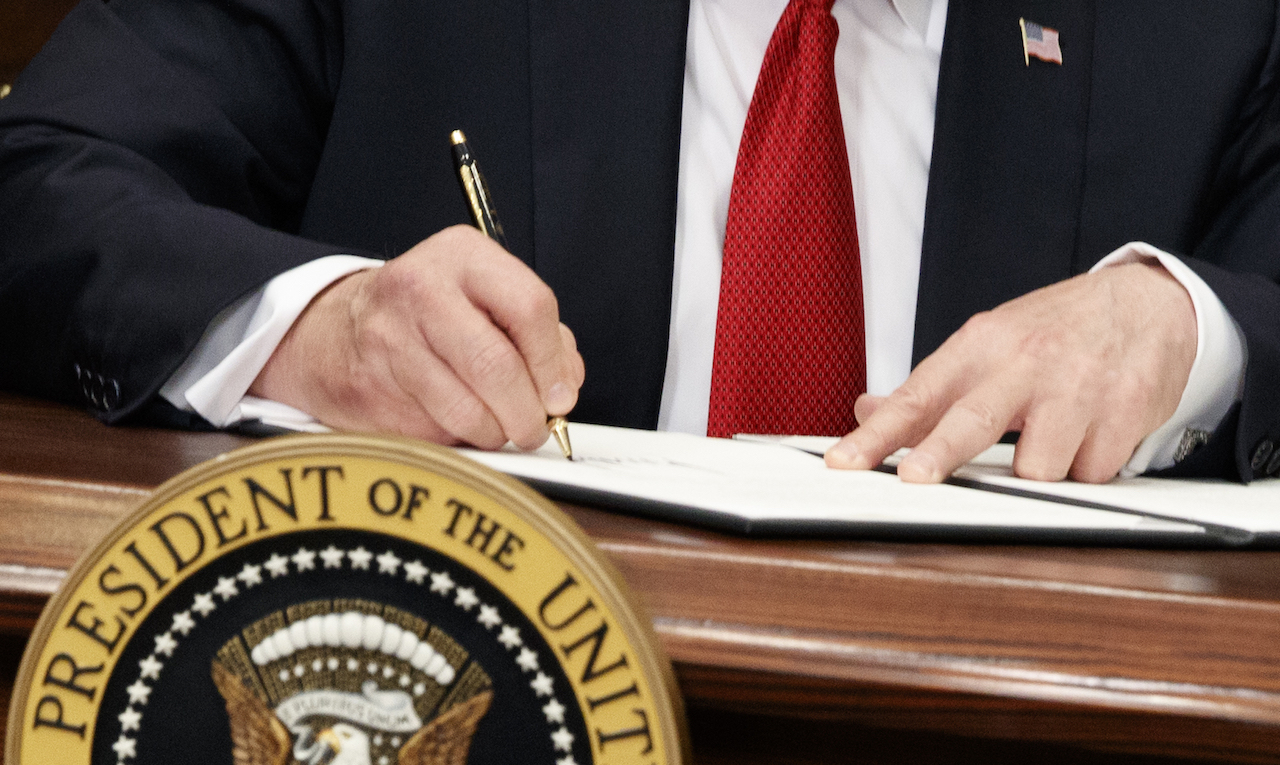 Santa Monica, CA -- The White House’s executive order today seeking to allow for more “Association Health Plans” could turn the clock back to days when patients faced unlimited medical bills even when they played by the rules, the nonprofit nonpartisan group Consumer Watchdog said today.

Consumer Watchdog fought off previous proposals that allowed for the sale of more such policies that promise lower costs but deliver junk health insurance plans that can leave patients with hundreds of thousands of dollars in medical bills.

The nonprofit group worked with patients who were duped into buying such cheap plans, subsequently banned by Obamacare, that left them near bankruptcy. Federal legislation by Senator Mike Enzi to create such a market beyond the reach of state laws was rejected earlier in the century.

Consumer Watchdog released this video about Trump’s plan and one patient, Dana Christensen, who faced $450,000 in medical bills despite being insured by a junk “association health plan”:

“Patients in America shouldn’t have the clock turned back to the dark days of junk health insurance where the fine print in policies left unsuspecting policyholders facing bankruptcy,” said Jamie Court, president of Consumer Watchdog. “Association health plans have been plagued by fraud and unconscionable terms because they were not subject to the out of pocket maximum limits enacted under Obamacare. These junk health plan plans typically preyed on small businesses and individuals. The White House should not reinstitute policies that put families in the path of financial ruin because they bought policies that were not worth the paper they were printed on.”