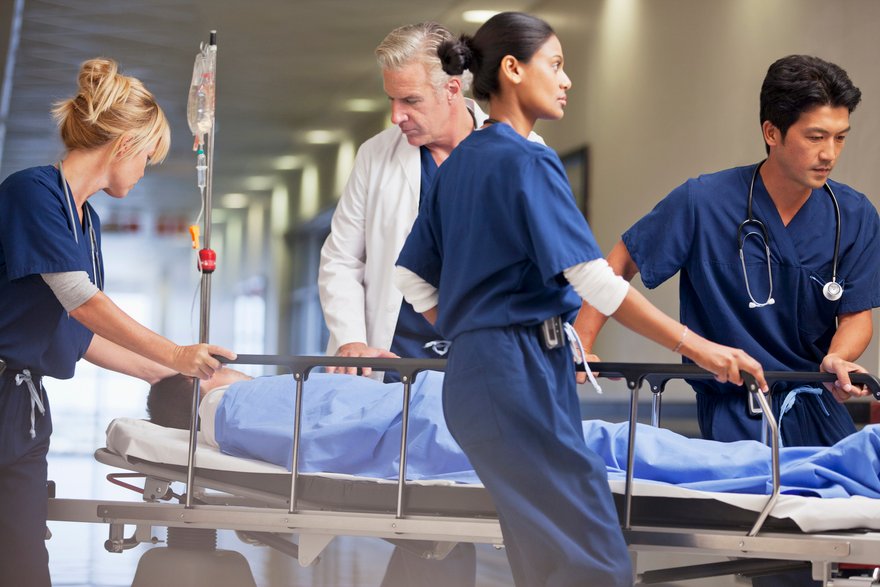 Los Angeles, CA – Consumer Watchdog called on legislative leaders to enact a Patient Bill of Rights to reform physician oversight and accountability in California. The nonprofit consumer advocacy organization said reform proposals recently floated by the Medical Board of California are good start, but “do not go far enough to prioritize the problems patients, not the Board’s regulators, suffer because of California’s failed systems of physician oversight.”

The recommendations follow ongoing revelations by news media, a Medical Board whistleblower, and patient advocates across the state of how state regulators and the legal system fail to hold dangerous doctors accountable and protect patients from harm.

“The choices you make this year – to demand accountability for dangerous doctors or protect the status quo – will determine whether patients are protected or more innocent lives are lost,” wrote Consumer Watchdog to legislative leaders.

The Patient Bill of Rights centers the needs of families who have been harmed by, or lost loved ones to, medical negligence and was developed with a coalition of such families featured at www.PatientsforFairness.org. They faced insurmountable hurdles at the Medical Board of California and in the courts when they sought accountability and to protect future patients from harm.

Read the Patient Bill of Rights.

This week the Los Angeles Times editorial board also called on the legislature to prioritize patient safety, writing: "California’s system for getting bad doctors out of the profession is obviously not working.”

Consumer Watchdog urged lawmakers to prioritize three reforms also embraced by the Medical Board this year:

“Ultimately however, the legislature must do much more to repair the state’s dysfunctional physician oversight system and protect patients from harm,” wrote Consumer Watchdog.

Proposed legislation (AB 1636 by Assembly Member Weber) to ban physicians convicted of sexually abusing their patients from ever again practicing medicine in California is long overdue, said the group, but barely scratches the surface of the problem.  Lawmakers must enact a Patient Bill of Rights to ensure transparency and accountability and improve patient care, Consumer Watchdog wrote.

The Patient Bill of Rights would, in addition to the reforms above: