Three of the largest corporations in America are trying to fill the American health care vacuum. 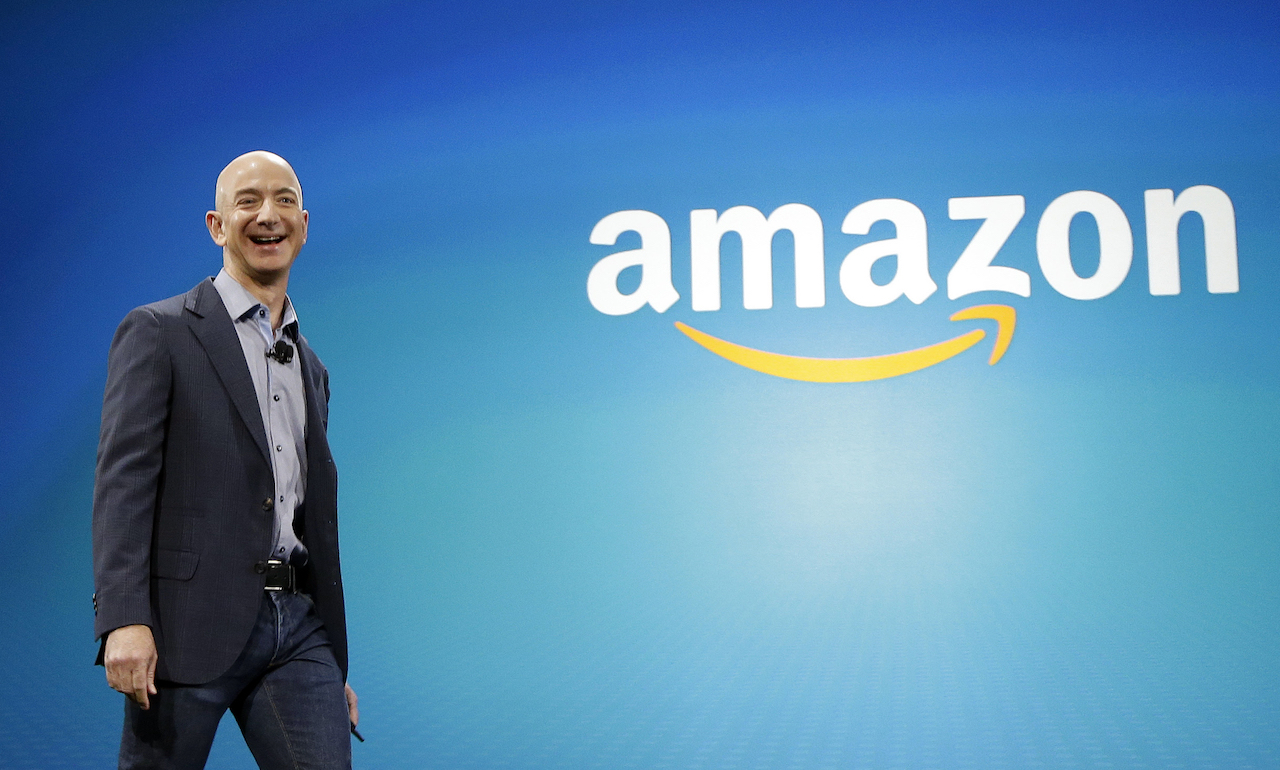 My dry cleaner assaulted me last weekend furious about a thirty percent increase in his health insurance premiums.  Yesterday, a California Anthem policyholder, Josh Libresco, emailed me about another 19% increase in his premiums, bringing his monthly bill to $2754 for a high deductible policy.

Josh had worked with us to pass a ballot measure to regulate health insurance rates in 2014, Proposition 45, but it failed after a $57 million industry campaign against it in the lowest turnout election in California history.

There’s a lot of frustration with the high cost of health insurance, yet government’s offering almost no systemic solutions.

Vacuums like this in health care tend to produce sea changes.  HMO medicine grew out of the failure of Clinton’s health plan.  PPOs came from the failure of HMO cost-cutting to please.  Now insurance skinny networks coupled with high insurance costs are creating the space for something else new.

Today three of the largest corporations in America just tried to fill that vacuum.

Amazon, Chase and Berkshire Hathway – Bezos, Diamond and Buffet – think they can do it better than the insurance companies. The rest of the world thankfully has nothing resembling our broken health insurance industry and it's shown there are one thousand better ways to handle health care costs and quality.

The Three CEOs will have to grapple with all the same cost-control issues any large buyer does, ringing in doctors, hospitals and drug costs without compromising quality too much, but they have the ruthlessness of corporate America on their side as opposed to American government, which is largely benign but often incompetent.

It’s a real move against insurance companies as middle men.

If it works, then the question is what to do with everyone who is not associated with a large employer.

Bezos, Diamond and Buffet are basically creating the nucleus of a single payer system -- where "the bigger the buyer, the better the price" rules -- only doing it with business acumen on a micro-level rather than opening it up on a grand scale to competing interest groups that often stifle government’s innovation.

The question is if they make it work will they let the rest of employers and Americans join and who will pay the premiums?

The world has shown bigger purchasers get better deals, but to grow the effort beyond a few large employers, which is possible, there will have to be a whole host of other changes in payments, laws and cultural expectations from the medical establishment.  That’s where the trouble usually comes in.

Still, it’s as big a change as I have seen in the market in years.  And it comes at the right time. Just ask my dry cleaner.