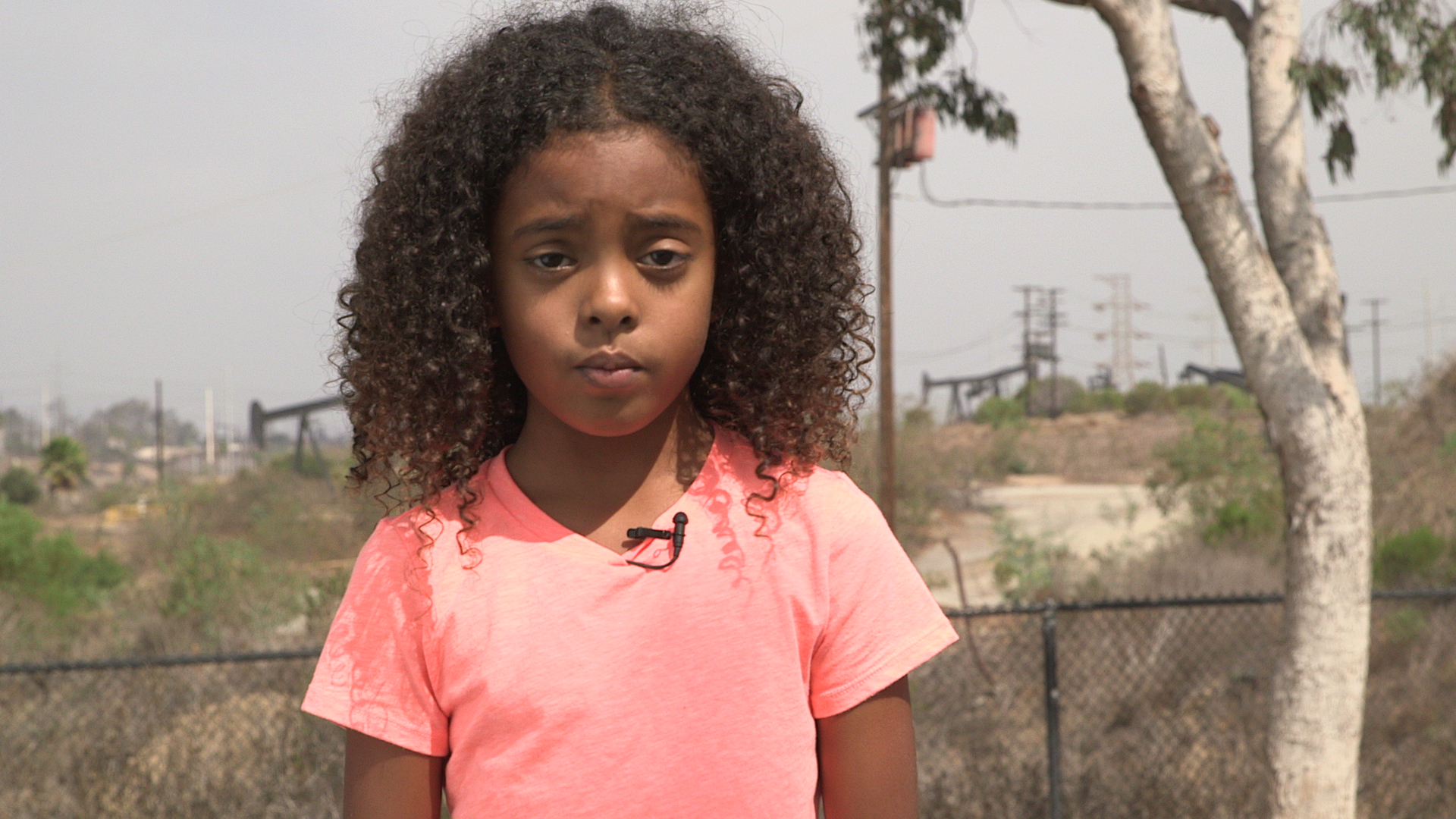 In the first tv ad, a 9-year-old girl calls out Brown for doing nothing to limit oil drilling as a climate leader. “In California, hundreds of thousands of kids live in the shadows of oil wells,” the girl says. “Governor Brown how could you be so cruel and heartless? Governor Brown, shut the oil wells down, it’s your last chance.”

“Governor Brown, who has no children of his own, can use his executive power tomorrow to limit oil wells within 2500 feet of schools and homes,” said Consumer Watchdog President Jamie Court. “But he has repeatedly refused the pleas of families and communities.  Adults have had no luck with Brown so now we are leaving it to kids to do the talking and to expose his indifference with climate summit delegates this week."

Adam Scow, California director of Food & Water Watch agreed: "While the oil and gas industry punishes and pollutes communities across California, Governor Brown will once again be warning us about climate change in San Francisco. Despite the growth of renewable energy in California, the Governor allows fracking and drilling in neighborhoods to continue unabated, keeping pollution levels dangerously high. Instead of listening to scientists who are calling for a rapid drawdown of oil and gas, the Governor has instead made excuses for the oil industry and blames the public for their pollution.”

The TV ad echoes the platform of the Brown’s Last Chance campaign, supported by more than 800 groups, in calling for an end to oil drilling in California, with a first step being the limiting of oil drilling near homes, schools, and hospitals. Mass demonstrations by members of the campaign, which include Consumer Watchdog and Food & Water Watch, will occur on Thursday morning outside Brown's climate summit at the Moscone Center.  Members of the public can learn more at www.brownslastchance.org/sept13/
More than 5.4 million Californians, including hundreds of thousands of children, live within one mile of at least one oil or gas well. The tv ad notes families living near oil and gas operations report a broad range of health problems, from asthma to premature births.

The 800 groups behind the Brown's Last Chance Campaign have called on Brown to ban neighborhood drilling and freeze all new permits for oil and gas drilling. He has not responded.