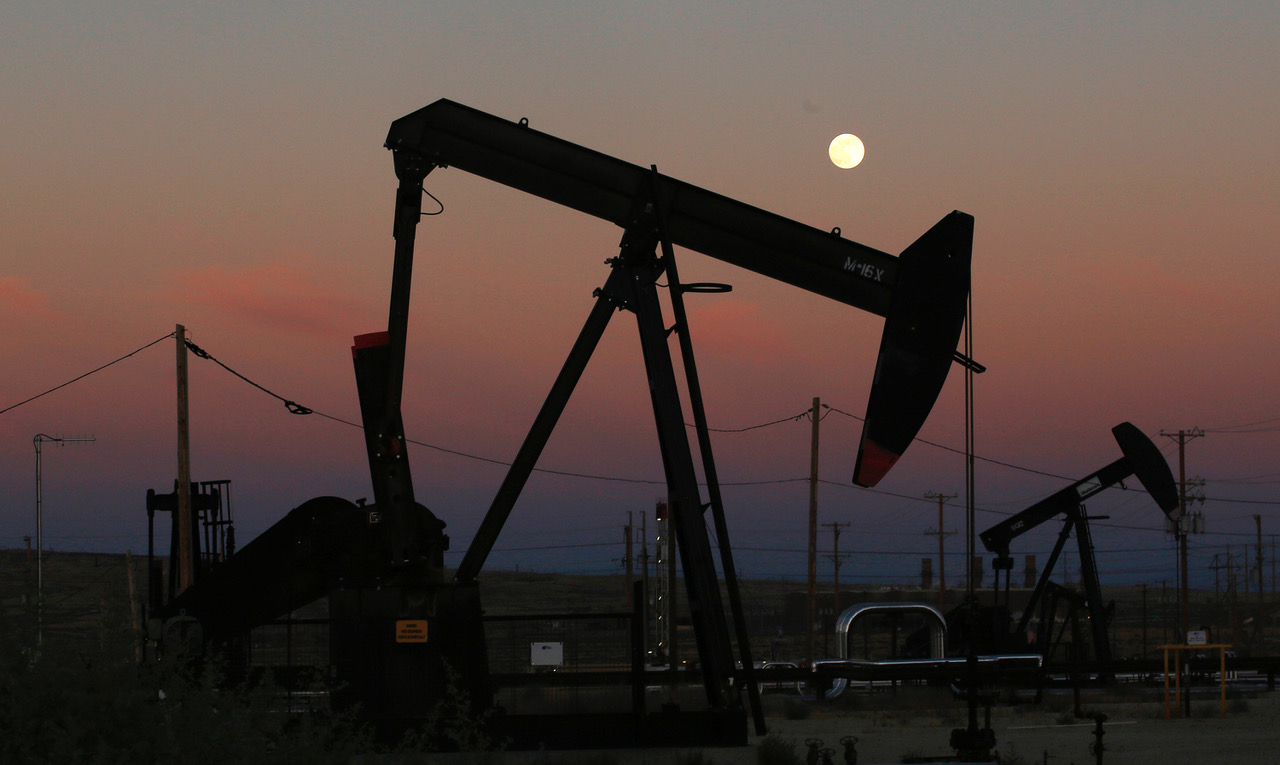 New analysis released today by the Stockholm Environment Institute finds that limiting oil production in California would lead to substantial greenhouse gas emission cuts at a cost comparable to other state climate policies. The analysis shows that addressing oil production in California -- something Governor Brown has thus far resisted -- will have critical climate, health, and global leadership benefits.

The report finds that, contrary to previous claims, every barrel of California oil left in the ground will result in a net decrease in oil consumption globally. It lays out policy pathways to limiting state oil production, including ending permitting for new oil production, ending subsidies for oil and gas production, and establishing setbacks to limit urban drilling in vulnerable communities.

The report can be found here: https://www.sei-international.org/publications?pid=3302

Public Interest Groups responded to the report findings with the followings statements:

“Today’s report from Stockholm Environment Institute puts critical numbers behind what we already knew: You can’t be a climate leader and continue drilling for oil. California, under Jerry Brown’s leadership, has an incredible opportunity to bolster climate action and set a global precedent by limiting oil production in the state to help keep the climate from warming to catastrophic levels. As we look ahead towards the Global Climate Action Summit, Governor Brown can show what true climate leadership looks like by ending new oil and gas development and starting a managed decline of existing production in California. Our communities, and our climate, depend on it.” - David Turnbull, Strategic Communications Director, Oil Change International

“The Stockholm Environment Institute makes a strong case that Governor Jerry Brown cannot support full-throttle oil and gas production while claiming that emissions can be cut substantially enough via energy efficiency, carbon trading, and renewable energy to avoid the ‘existential threat’ of climate change. We have to start leaving oil in the ground.” -Liza Tucker, Consumer Watchdog

"Nurses are already seeing the detrimental effects of climate change on health, from more asthma attacks to more premature deaths to displaced communities. Addressing climate change requires bold and immediate action, including transitioning from fossil fuel energy sources. The Stockholm Environment Institute’s new analysis makes clear that limiting oil production in California is a necessary step to protecting the health of our communities and future generations from the threat of climate change."
- Katie Huffling, Executive Director, Alliance of Nurses for Healthy Environments

"The SEI study demonstrates what California parents already know:  our children’s future depends on fighting climate change with every tool in the toolbox. So far Governor Brown has only been willing to use demand-side tools, like boosting efficiency and renewable energy. While essential, these tools are simply inadequate to the task of limiting global warming to 2° Celsius.  We must use supply-side tools as well, by ending new oil and gas development in California, eliminating subsidies for fossil fuel production, and implementing a managed decline in oil and gas production ASAP.  And we must protect our vulnerable frontline communities by establishing common-sense setback requirements on urban drilling. Oil derricks do not belong next to schools and homes! California’s children deserve 100% of our effort to ensure a healthy environment today and a livable climate tomorrow."
- Linda Hutchins-Knowles, Mothers Out Front

“We support the Stockholm Environment Institute report’s call to limit fossil fuel production. Not only do the environmental harms of fossil fuels need to be addressed, but so do the significant health risks associated with oil and gas production, including possible increased risk of breast cancer especially for workers and communities located near production sites. We need this kind of large systemic change in order to address the root causes of breast cancer and end the breast cancer epidemic.” –Joyce Bichler, Breast Cancer Action