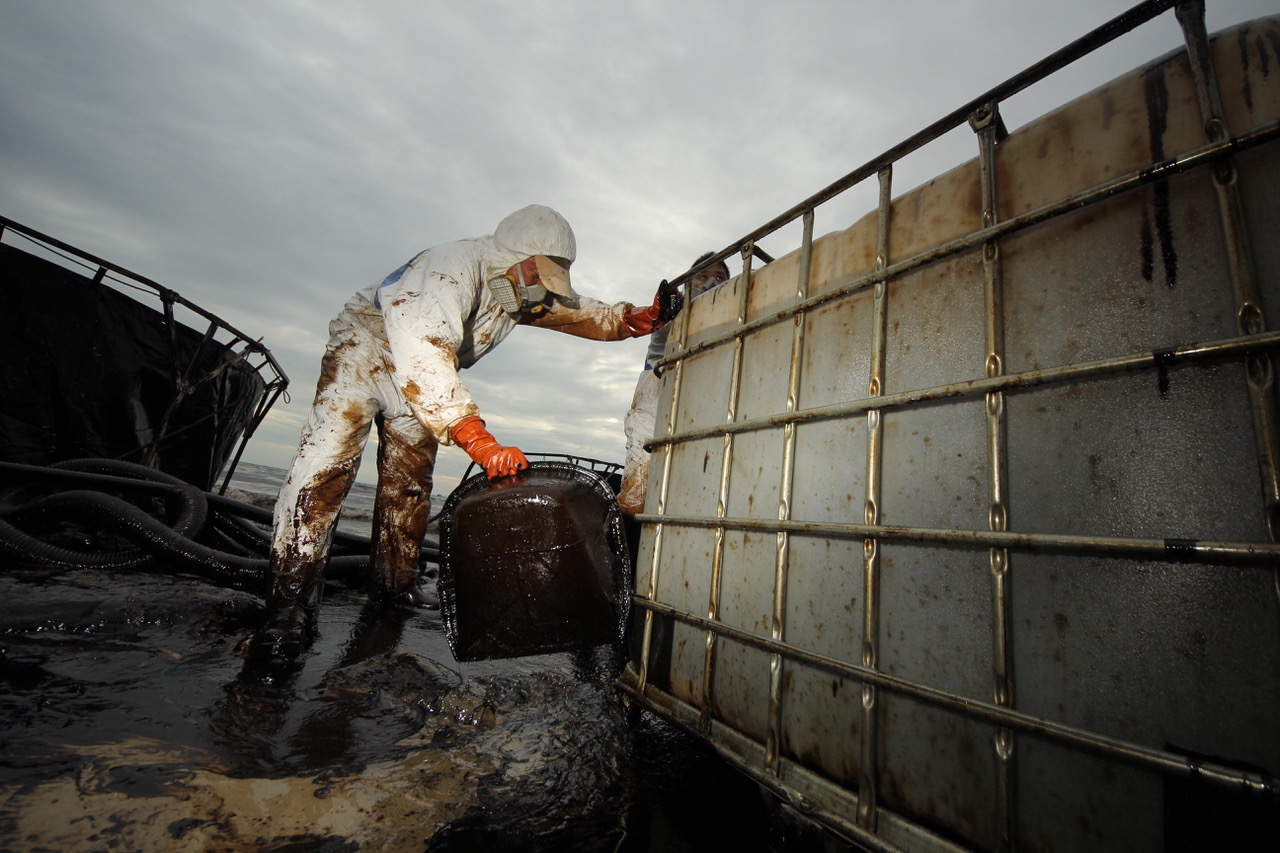 Santa Monica, CA—Consumer Watchdog urged Governor Jerry Brown to direct state oil regulators to publicly post all oil well leaks in the state after learning that the state is tracking all spills from wells of oil, drilling fluids, and toxic water but not disclosing them.

“We write you today to ask you to immediately order the Department of Conservation and its Division of Oil, Gas, and Geothermal Resources (DOGGR) to publicly post on its website an accurate list of all known surface expressions (i.e. oil leaks) in the State of California by oil-producing county,” wrote Consumer Watchdog advocate Liza Tucker.

Consumer Watchdog filed a Public Records Act request with oil regulators on February 9 for a complete list of leaks by county but has received no response. For the letter to Brown, and attachments documenting Kern County leaks, see here.

“It has come to our attention that in Kern County alone, DOGGR has identified 185 leaks tracked between 2012 and January 11, 2018. Moreover, 35 of these leaks occurred because of damage to well casings at shallow depths where aquifers are often located.

“It is critically important for the public, lawmakers, and experts to accurately and on a timely basis track such leaks in real time in order to ascertain their number and extent, whether each leak is under control, and whether their number is increasing or decreasing over time in order to better protect the environment and public health.

“The data shared with us raise serious questions about the extent of surface expressions in other oil producing counties, particularly Santa Barbara County and Los Angeles County where many urbanites live just feet from drilling operations. The only rational conclusion to be drawn from the deliberate nondisclosure of this surface expression data is that your Department of Conservation is helping to shield oil company profits, which come firmly before public health on the part of oil regulators.”

Consumer Watchdog sent the letter to Brown on the heels of a recommendation by the Los Angeles Department of Public Health calling for more protections for residents living in close proximity to thousands of toxic oil and gas wells in low-income neighborhoods. The wells “present public health concerns, ranging from respiratory health effects to development of cancer,” the county reported, according to the Daily News. The county requires a 300-foot setback, but the report recommends increasing that to 1,500 feet.

In addition, the Stockholm Institute on the Environment (SEI) released analysis today showing that action to stem California oil production, something that Governor Jerry Brown has resisted, would have critical health and climate benefits. “The Stockholm Environment Institute makes a strong case that Governor Jerry Brown cannot support full-throttle oil and gas production while claiming that emissions can be cut substantially enough via energy efficiency, carbon trading, and renewable energy to avoid the ‘existential threat’ of climate change,” said Tucker. “We have to start leaving oil in the ground.”

The report finds that, contrary to previous claims, every barrel of California oil left in the ground will also result in a net decrease in oil production globally. SEI lays out policy pathways to limiting state oil production, including ending permitting for new oil production, ending subsidies for oil and gas production, and establishing setbacks to limit urban drilling in vulnerable communities.

For the SEI report, see here.