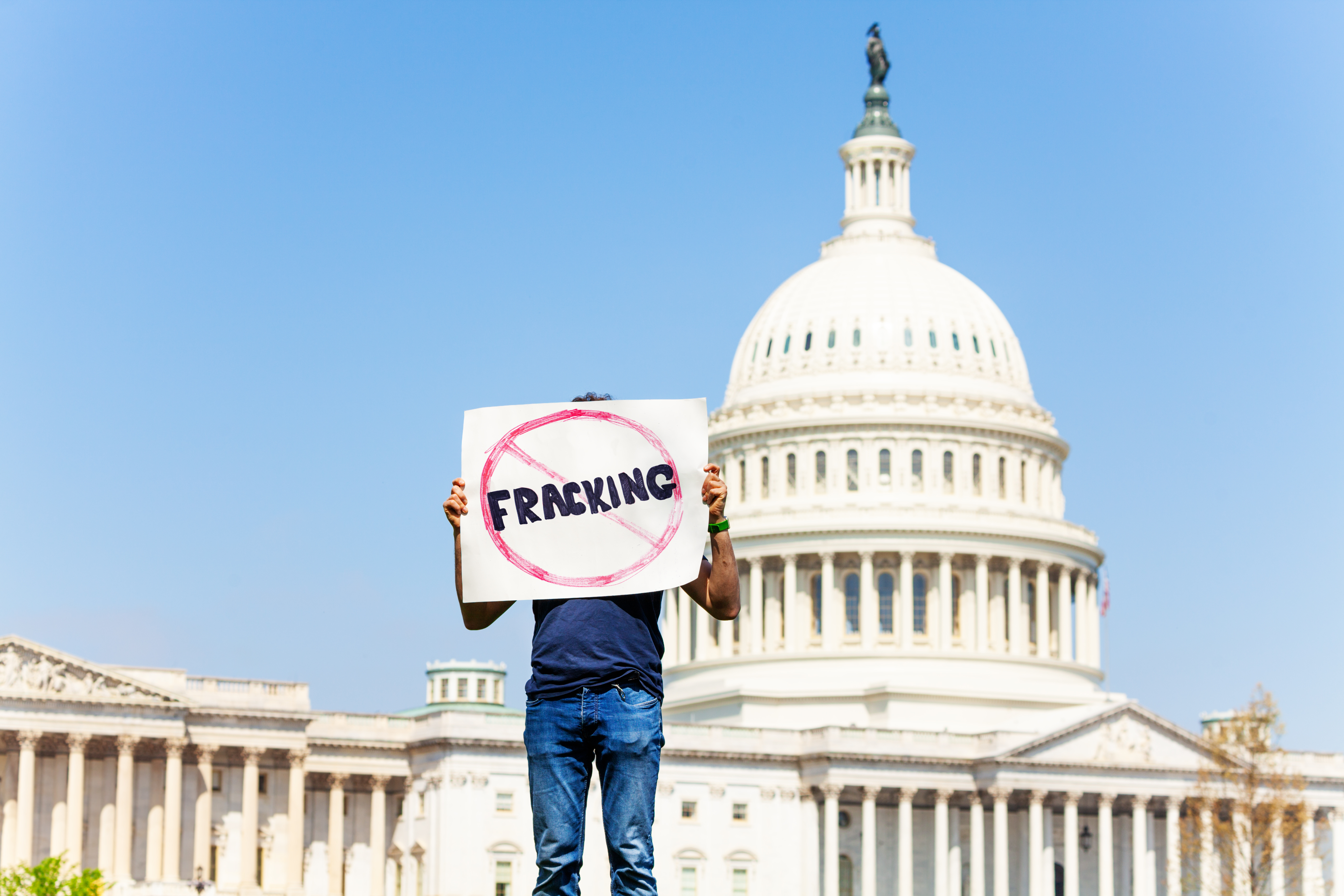 Los Angeles, CA — Governor Newson’s ban on fracking in 2024 is a step in the right direction, and with the number of permit approvals falling dramatically so far this year, he has a perfect opening to take even stronger steps, Consumer Watchdog said today.

“We applaud Newsom’s executive action to ban fracking, but he shouldn’t kick the can down the road another three years,” said Consumer Advocate Liza Tucker. “The ban should be immediate. And Newsom should move on establishing a 2,500-foot setback between frontline communities and oil drilling operations. An anticipated rule from CalGEM on that is long overdue.”

Overall, first quarter 2021 oil permit approvals for new drills of both oil & gas production wells and wells using harsh extraction techniques to coax oil out of the ground plunged 90% to only 100 permit approvals, according to the latest CalGEM data crunched by FracTracker Alliance for Newsomwellwatch.com. The pandemic suppressed demand for oil and oil company permit applications. See Table 1 below.

“Rather than relying on the markets to dictate a managed decline, Governor Newsom's administration needs to be the leader in creating those policies,” said Kyle Ferrar, Western Program Coordinator for FracTracker Alliance. “Most importantly, this starts with establishing responsible public health rules that include a setback, to protect Californians living in Frontline Communities."

“This is the ideal moment for Governor Newsom to seize and to lead California away from fossil fuels in an intentional transition that protects frontline communities as well as jobs for oil and gas workers in cleaning up a toxic mess the industry has left behind,” said Tucker. “Though the price of oil is coming back up, Wall Street is looking at a lot of oil company debt coming due and wondering if oil is still such a smart investment as renewable energy and technologies proliferate.”

As it is, California taxpayers are on the hook for about $9 billion tab to plug up California’s wells, a substantial number of which are currently idle or eking out less than 15 barrels of oil a day, and to avoid the worst effects of climate change, said Tucker.

Under Newsom, California’s oil regulator has issued a total of 291 fracking permits since January 1, 2019, according to CalGEM data crunched by the FracTracker Alliance. The number fell steadily over the last few years after Newsom placed a temporary moratorium on fracking in 2019 after learning the number was skyrocketing on his watch.  During Newsom’s first year in office, 199 fracking permits were issued. The following year, in 2020, 80 permits were issued—60 to Aera Energy and 20 to Chevron. In the first quarter of 2021, CalGEM issued 11 fracking permits to Aera Energy and one to Chevron.

Newsom had promised to ban fracking when he ran for office, but ultimately punted to the legislature to do that job. Lawmakers introduced legislation but Newsom never actively supported it and it died in its first committee last week. That bill would have also banned other dangerous forms of oil extraction and established a setback of 2,500 feet between new drilling and residents of communities living with oil drilling operations.

The Newsom Administration has issued 8,610 new permits overall since January 1, 2019. In the first quarter of 2021, the overall number of permits issued to drill and rework all well types slowed to a trickle of 615, down 61% from the same quarter last year.

Table 1. Courtesy of FracTracker Alliance analysis based on CalGEM data