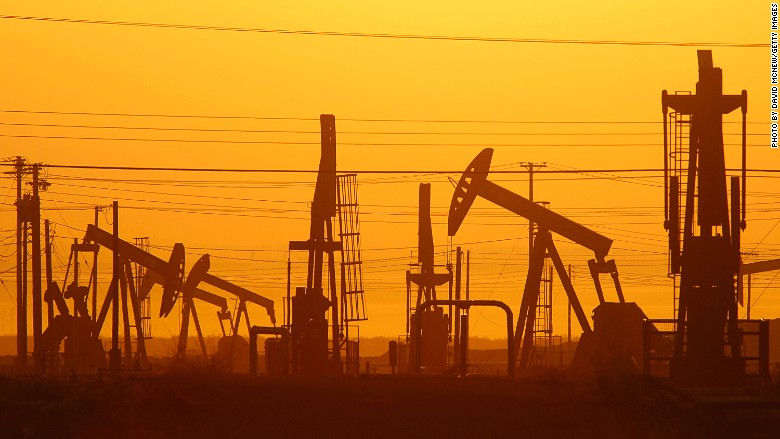 Los Angeles, CA - Consumer Watchdog hailed the imminent departure of the Department of Conservation’s Chief Deputy Director, widely seen as an impediment to environmental reform, as a sign that Governor Newsom plans to overhaul the way oil and gas is regulated in the state.

“Jason Marshall oversaw DOC’s oil and gas division, as well as other key divisions and programs, but not to the benefit of the environment,” said consumer advocate Liza Tucker.  “His departure is a Valentine to environmentalists and anyone else who cares about combating climate change and protecting communities poisoned by fossil fuel infrastructure.”

Consumer Watchdog and FracTracker Alliance had asked Gov. Newsom to fire four top oil and gas regulators at the DOC and its then-Division of Oil, Gas and Geothermal Resources in a letter sent in July 2019 about oil regulators and financial conflicts of interest. See the letter here: https://consumerwatchdog.org/sites/default/files/2019-07/DOGGRLettertoN…

Newsom has now removed and replaced the Oil and Gas Supervisor, the head of the Department of Conservation, and has removed Marshall. The fourth, William Bartling, Chief Deputy at the newly renamed California Geologic Management Division, remains. He is a former longtime Chevron employee on whose watch the massive Chevron spill in Kern took place last year.

Consumer Watchdog called on Newsom to go further and ban wells within 2,500 of communities, fracking and other risky enhanced oil extraction techniques, and to ultimately stop issuing new oil and gas permits. Other oil-producing states including Texas and Colorado, have setbacks, though inadequate, but California has none.

Marshall’s tenure marked lax permitting, the relaxation of regulations for dangerous high-pressure cyclic steaming, more exemptions for wastewater injection permits that contaminated federally-protected aquifers, and prevention of public web access to maps of oil spills. “For reform to really come, housecleaning must continue and the culture has to change,” said Tucker.

Over the course of a 28-year-career, Marshall was tapped more than once to act as temporary head of the DOC and/or as temporary head of the newly renamed California Geologic Energy Management Division (CalGEM). In 2011, he was tapped by Governor Jerry Brown to be acting oil and gas supervisor after Brown, at the behest of Occidental Petroleum, fired two top oil regulators fighting to ensure well safety during cyclic steaming.

He was one of the chief architects of SB 4, the state’s fracking law implemented in 2014. That law exempted cyclic steaming from its weak requirements.

Last July, Consumer Watchdog and FracTracker Alliance revealed that eight regulators held stock in oil companies they were responsible for regulating at the then Division of Oil, Gas and Geothermal Resources. The Fair Political Practices Commission then opened an investigation into two of them. The groups also revealed that oil and gas drilling permits and fracking had skyrocketed in the first five months of 2019 over the same period under Jerry Brown the year before.

After learning that fracking permits had jumped by 103% and oil and gas drilling permits had increased 35%, Newsom fired the then Oil and Gas Supervisor Ken Harris and replaced him with Marshall as a stopgap.

Between May and July last year, a massive Chevron spill began in Kern County. Although Marshall must have known of the spill, he did not issue a notice of violation and an order to Chevron to stop some oil extraction work in the area until after the firing of Harris.

In November, Consumer Watchdog and FracTracker Alliance launched a website, www.newsomwellwatch.com, that maps and updates the pace of permitting. The map revealed that permits were on track to beat Governor Brown’s total in 2018. Newsom then announced a moratorium on new fracking and high-pressure cyclic steam permits pending reviews by federal researchers.

Cost to Californians $10 Trillion by 2045 From Oil And Gas, Consumer Watchdog Reveals in New Report
END_OF_DOCUMENT_TOKEN_TO_BE_REPLACED