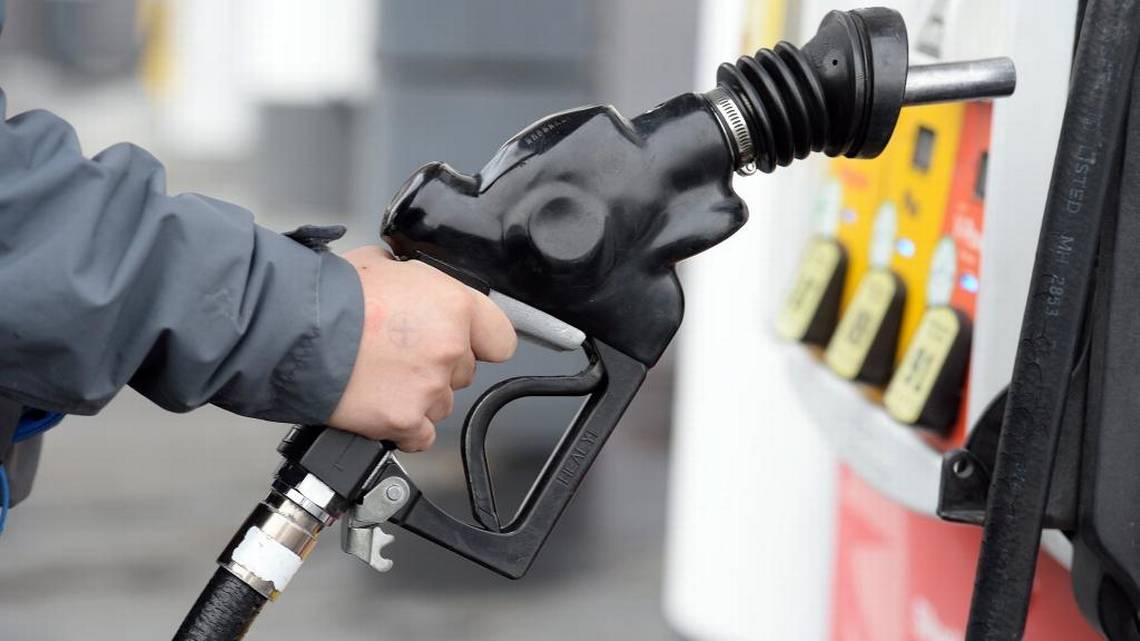 From The Sacramento Bee

Californians now pay an extra $1.17 per gallon at the gas pump more than other Americans. Three to four dimes per gallon may be attributed to higher taxes, carbon credits and environmental issues.

The extra 75 to 85 cents per gallon is pure highway robbery. Call it The Golden State Gouge.

When their refineries go down for technical problems or maintenance, the price at the pump goes way up. This happens quickly, and prices rise a dime or more in a week.

“Up like a rocket, down like a feather” is how the state has described the phenomenon, without doing anything about it.

Last Friday, the California Energy Commission under Gov. Gavin Newsom finally acknowledged the potential role of supply and retail price manipulation by oil refiners. They have proposed a deeper investigation.

Having a governor like Newsom – who does not accept money from oil companies – may reap dividends for California drivers, who have paid billions too much at the gas pump for years while previous oil-fed administrations turned a blind eye.

Following 2015 gas price spikes, when pump prices were $1.50 more than the rest of the country’s, our consumer group found one refiner’s flagship tanker sitting idle for months near a Singapore refinery that makes California gasoline.

Oil refiners claim there just isn’t enough of California’s environmentally-sensitive gasoline when in-state refineries go down, so prices have to rise.

However, Consumer Watchdog found the oil refiners’ dumping our state’s cleaner-burning fuel in places that don’t have environmental regulation. For example, we tracked, through GPS, ships with California gasoline coming from Washington state, stopping at docks near California refineries, but moving the gasoline to Central and South America instead.

Then there’s the mystery of why oil refiners in the state simply cannot plan for inevitable outages and maintenance, and which always happen during busy summer drive times.

The latest price manipulation is retail – a phenomena at last recognized by the CEC. The same handful of refiners who make gasoline also control the price at more than two-thirds of the gas stations around the state through “branded” contracts.

They keep prices artificially high by 20 to 30 cents at their branded stations through contracts that let them dictate the price. The refiners charge the tiny, dwindling independent gas station sector 20 to 30 cents less for the very same gasoline. That’s closer to the real price of gas.

This allows the “Big Five” to pump up prices for the vast majority of drivers that cannot find an independent gas station and profiteer.

When oil refiners were asked to explain themselves before Brown’s CEC Petroleum Market Advisory Committee, they refused to answer or participate at all.

The proof of the gouge is in the refiners’ profits reports. Gas price spikes in recent years have been followed by corresponding profit spikes by the West Coast oil refiners that report them.

Big Oil has us over a barrel. The long-term answer is to take away the barrels. Newsom rightly called in his May revise for a study of managed decline for our oil industry to achieve California “fossil free” goals through both supply and demand.

The short-term solution for gas gouging is for the governor and Legislature to get back the billions of dollars of extra oil refiners have taken from us for no good reason. This should happen immediately, without further study.

A windfall profits tax calculated based on oil refiner profits spikes that correspond to gas price spikes is a simple solution. If oil refiners can show their raw materials and costs are higher, then they don’t pay. If not, we should get our money back.

Profit reports don’t lie. Refiners have been treating California drivers like an ATM for too long. It’s time to reverse the cash flow and return the billions stolen from Californians at the pump in the form of tax credit, a check or a reduction in the gas tax.

WATCH A SLIDESHOW ON GAS PROFITEERING

Family of Bakersfield Mother of Four Holds Car Wash to Raise Funds for Her Funeral; Discovers Her Doctor Has a History of Arrests and Negligence
END_OF_DOCUMENT_TOKEN_TO_BE_REPLACED