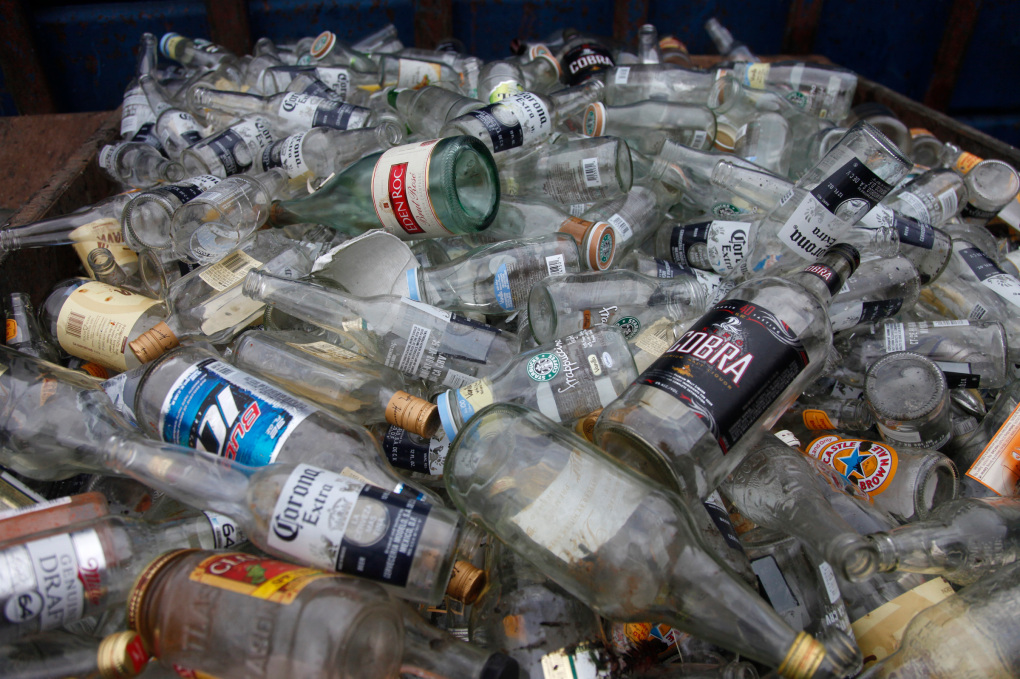 The bill, which passed by a vote on 5 to 2, next goes to Senate Appropriations Committee.

Court testified that redemption centers have closed in record number and retailers are not taking back empties. More grocers are opting out, he said. 75% of Whole Foods stores have opted out of redeeming bottles and cans. Consumers have nowhere to turn, except curbside, where they forfeit their CRV and the bottles and cans suffer from extreme contamination and 1 in 4 wind up in landfill.

“We just need the courage to take on the special interests that have taken this program for a ride for too long,” Court testified.  “With the courage we can remake this program into one that works for the consumer and the environment, ending pollution and curbing climate change, and making sure CRV paid is not a tax because there is a convenient way to get your money back.”

If passed, the bill sets a high redemption target of 85% and allows industry to craft and run the system with oversight from the state recycling regulator, CalRecycle. It would allow industry to keep a limited amount of unredeemed deposits to administer the system but require them to spend the vast majority of any leftover money to improve consumer access.

Such systems in other successful bottle deposit programs and in other countries have been proven to raise redemption rates dramatically through the efficient use of new technology.  That technology includes the installation of reverse vending machines and automated bag drop locations that automatically take empties and issue credit to consumers.

Meanwhile, California has dropped to third to last in redemption rates among ten bottle deposit states:

A dearth of redemption points makes it almost impossible for consumers to get deposits back now that more than half of all redemption centers have closed since 2013. Beverage retailers that are supposed to be recyclers of last resort illegally turn away up to two thirds of consumers trying to redeem deposits inside stores. Hours long lines at redemption centers are common and currently Out of 58 counties, 31 have five or fewer redemption centers still open.

“Reforming the system so that it serves consumers also serves to build the circular economy that Gov. Newsom has called for by using waste for remanufacturing,” said Court. “High redemption rates will provide more clean, recyclable material to instate manufacturers. That will make California a true climate leader.”