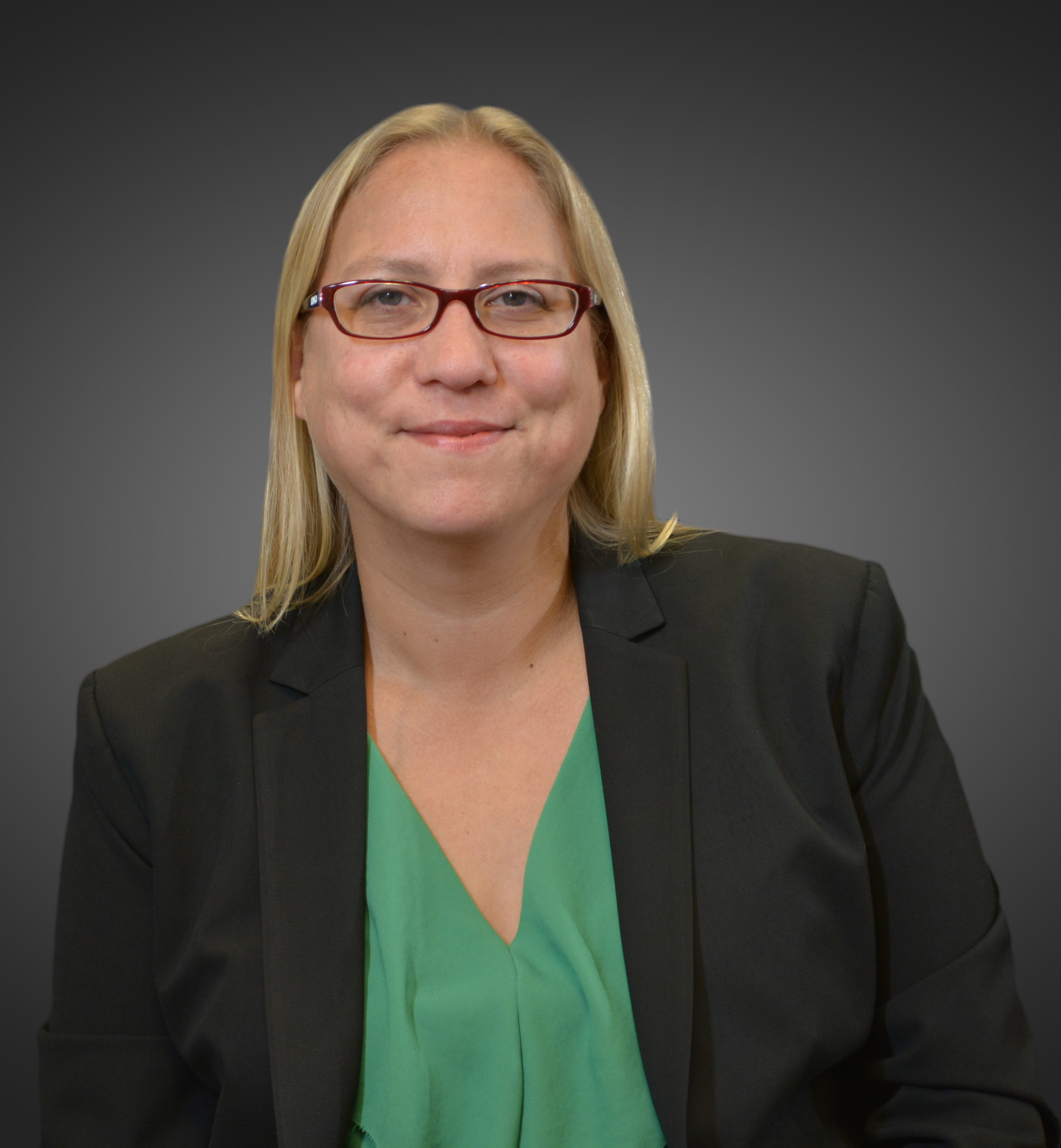 Consumer Watchdog executive director Carmen Balber has been with the organization for nearly two decades. She spent four years directing the group’s Washington, D.C. office where she advocated for key health insurance market reforms that were ultimately enacted into law as part of the Affordable Care Act.

Balber is recognized as a leading expert on a wide range of personal insurance issues and has authored or co-authored numerous reports on the auto, health and medical malpractice insurance industries, and insurance rate regulation. She leads Consumer Watchdog’s advocacy to improve patient safety in California, including passage of first-in-the-nation legislation requiring doctors to disclose when they are on probation for sexual misconduct to patients, and legislation requiring doctors to check a patient’s prescription history before prescribing opioids and other drugs. In 2012, she managed the coalition effort to defeat Prop 33, a $17 million insurance industry initiative that would have raised rates on good drivers. Her commentaries have appeared in publications across the country, from the Boston Globe, to the Houston Chronicle, to the Los Angeles Times.

Before joining Consumer Watchdog, Balber learned the ropes at the Colorado and Washington PIRGs. She holds a B.A. in Politics from Pomona College in Claremont, California and is a graduate of the Armand Hammer United World College of the American West (now UWC-USA) in Montezuma, New Mexico, one of 17 secondary schools across the globe dedicated to making education a force for peace, sustainability and change by bringing together youth from a diversity of countries and cultures to live and learn.