Los Angeles, CA – The nonprofit group Consumer Watchdog has issued a report, with the help of car industry technologists, that finds all the top 2020 cars have Internet connections to safety critical systems that leave them vulnerable to fleet wide hacks.

The group and experts warn that a fleet wide hack at rush-hour could result in a 9-11 scale catastrophe with approximately 3,000 deaths.

The report, “Kill Switch: Why Connected Cars Can Be Killing Machines And How To Turn Them Off,” reveals that automakers have disclosed the high risk of such hacks to their investors, but are keeping the public in the dark as they market new features based on Internet connections. For example, Ford disclosed to the Securities Exchange Commission in its 10K filing that the company and its suppliers have been the subject of a malicious hack, but the public is blind to the facts.

“Connecting safety-critical systems to the Internet is inherently dangerous design,” said Jamie Court President of Consumer Watchdog.  “American car makers need to end the practice or Congress must step in to protect our transportation system and our national security.”

The report warns: “Recent reporting about United States efforts to counter Russian cyber-attacks with its own online infiltration indicate that we increasingly live in the era of cyber warfare. An attack targeting transportation infrastructure is a growing possibility.  Most concerning is that automotive industry executives are aware of these risks, yet are proceeding nonetheless to deploy these technologies, putting corporate profits ahead of consumer safety and national security.”

A short video of car hacks, including Chinese hackers controlling the brakes in a Tesla can be seen here.

A group of more than 20 car industry engineers and insiders helped with the preparation of the report, but they remain anonymous for fear of losing their jobs.  The whistle blowers appointed a spokesperson who can be seen in silhouette in this full video answering questions.   A shorter highlights video of the whistle blower can be watched here.

These are among the main findings of the group’s five month investigation with car industry technologists:

“Despite working on the problem for more than a decade, carmakers have proven incapable of creating Internet-connected vehicles that are immune to hacking, which is the only standard that can keep consumers safe,” the report concludes.  “With connected cars rapidly overtaking the market, consumers will soon have no haven from the online connections that threaten them.”

The report recommends numerous steps to safeguard the public, but its simple answer to the problems is that, as soon as possible, carmakers should install 50 cent “kill switches” in every vehicle.

“Allowing consumers to physically disconnect their cars from the Internet and other wide-area networks should be a national security priority,” Court said.  “If a 9/11-like cyber-attack on Americans cars were to occur, recovery would be difficult because there is currently no way to disconnect our cars quickly and safely.  The nation’s transportation infrastructure could be gridlocked for weeks or months.  Mandatory ‘kill switches’ would solve that problem.”

"Giving insurance companies Internet access to how we brake, accelerate and where we go is not only privacy threat, but creates huge security risks by giving hackers more access to our vehicles," said Court. "Drivers shouldn't have to open themselves to a fleet wide hack as a condition of buying auto insurance.  This report should open the eyes of elected officials like Commissioner Lara." 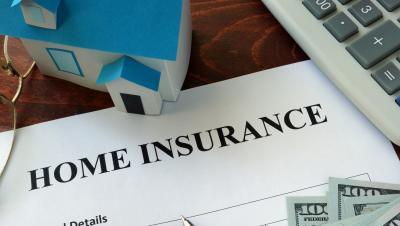 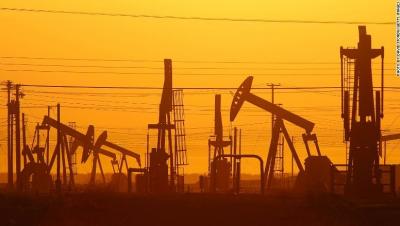 What's On Your California Ballot?

TRASHED: How California Recycling Failed and How To Fix It