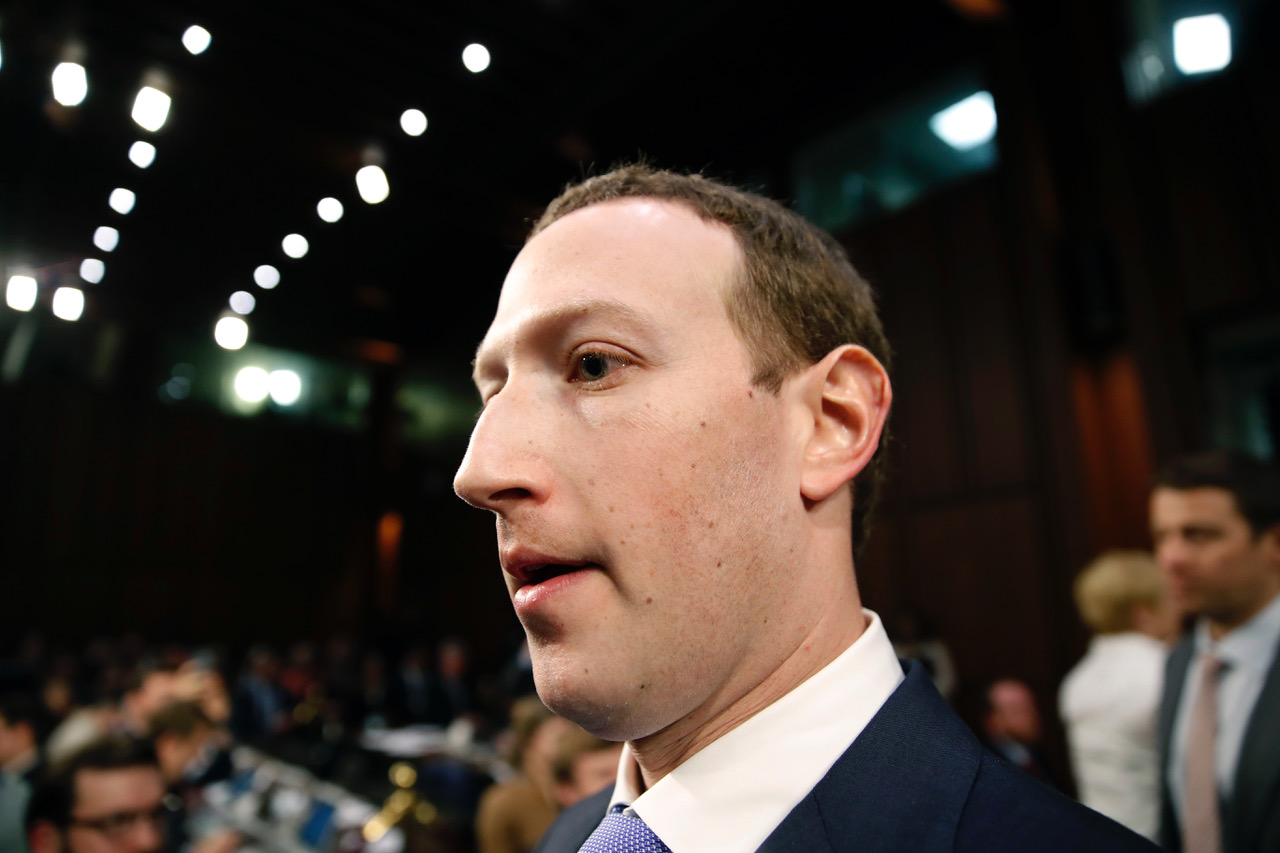 Read a copy of the bill here: https://www.markey.senate.gov/imo/media/doc/CONSENT%20Act%20text.pdf

"Congress cannot trust Zuckerberg to take action in the interest of the American people on his own. The past fourteen years have proven this,” said Simpson. “It’s past time for Congress to enact legislation that will ensure that Facebook and other tech giants can no longer continue to invade our privacy."

Consumer Watchdog also said that Facebook, which is obligated to obey the new General Data Protection Regulation in Europe when it goes into effect in May, should honor all those same protections in the United States.

"Will we simply accept Zuckerberg’s apologies again after Facebook’s next privacy violation, as we have been doing for the past fourteen years? Congress needs to impose financial costs on technology companies responsible for consumers’ privacy rights violations," said Sahiba Sindhu, a consumer advocate with the nonprofit nonpartisan public interest group.

Markey and Blumenthal’s CONSENT Act would: