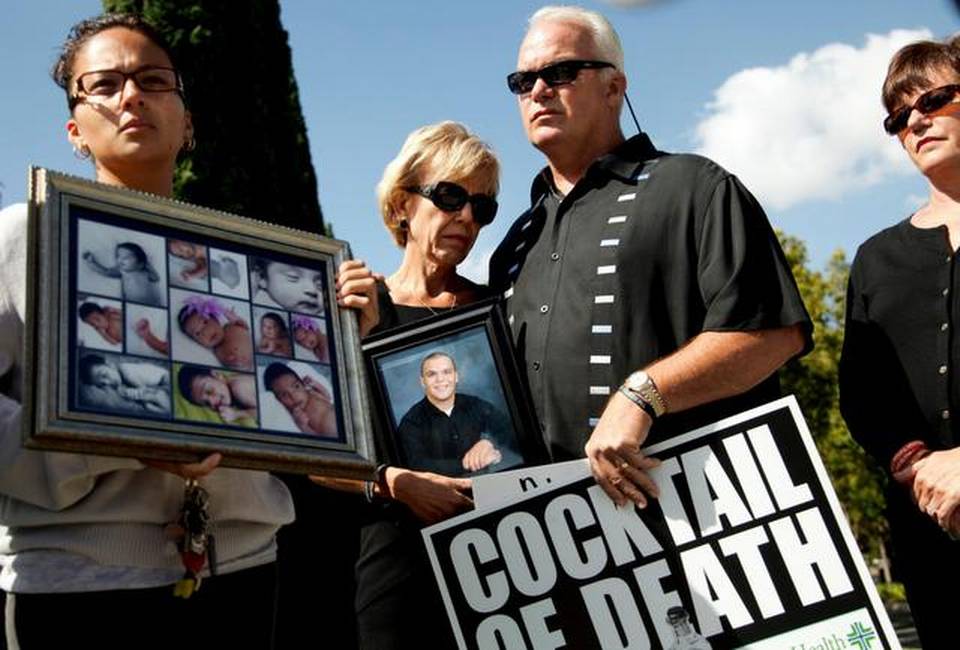 Patient safety depends on medical providers and hospitals being held accountable when they do harm. When there are no consequences for medical negligence, patient care never gets better.

The California agency charged with regulating physicians, the Medical Board of California, too often protects doctors instead of the patients it is supposed to serve. The doctor lobby holds sway in the California legislature too, standing in the way of reform.

Consumer Watchdog partners with patients and families who have been harmed in the health care system to push back against these abuses, reform the Medical Board, and enact patient safety legislation to make health care safer. 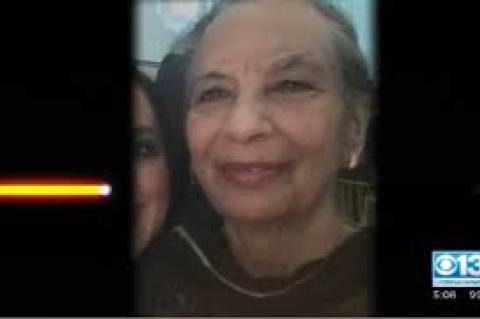 Advocates and families applaud the passage of a bill to raise the med mal damages cap in CA. 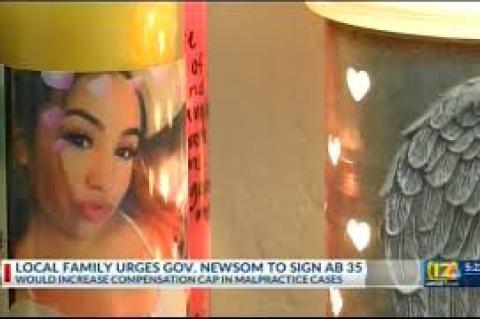 A local family supports passage of AB 35 to raise the medical malpractice damages cap for the first time in nearly 50 years.

The Latinx families lost young mothers due to complications during pregnancy and childbirth. 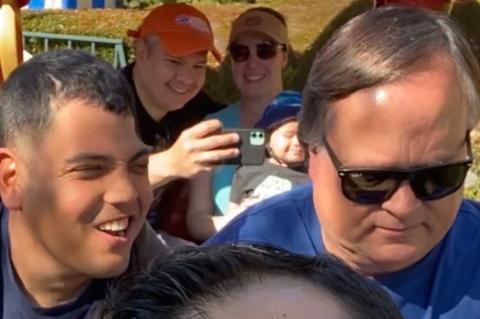 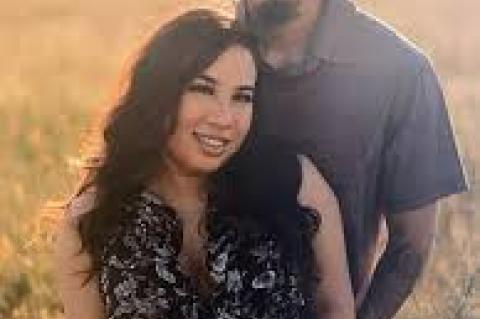 According to the board, proclaiming Latina Maternal Health Awareness Month is a critical step in addressing the growing maternal health crisis here at home and throughout the state.