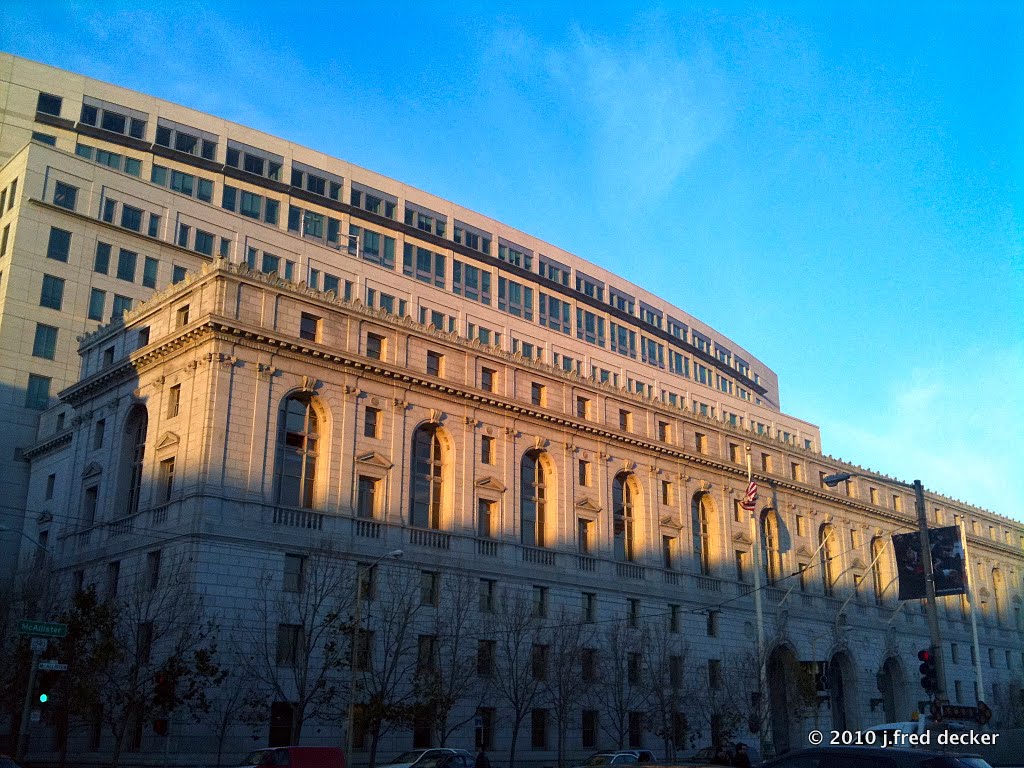 Santa Monica, CA – The California Supreme Court today issued a decision affirming the right of the Medical Board of California to use the state prescription drug database to protect patients from incompetent and negligent doctors, and to prevent dangerous and illegal prescribing of opioids and other powerful medications.

In the case, Lewis v Medical Board of California, Dr. Alvin Carl Lewis challenged a judge’s order he serve two years of probation after a disciplinary action brought by the Medical Board. Lewis argued that patient privacy rights were violated when the Medical Board accessed the state prescription drug database to review his controlled substance prescribing history in the course of its investigation into his practice. The court rejected that argument, finding the Board was justified based on “the Board’s interests in protecting the public from unlawful use and diversion of a particularly dangerous class of prescription drugs and protecting patients from negligent or incompetent physicians.”

“The California Supreme Court has rejected this transparent attempt to use patient privacy as a smokescreen to block investigations into negligent and dangerous doctors,” said Carmen Balber, executive director of Consumer Watchdog. “The Medical Board has a responsibility to use the state prescription database to protect patients and prevent opioid overprescribing, and the Court today affirmed that duty.”

The Controlled Substance Utilization Review and Evaluation System (CURES) prescription drug monitoring database was created to provide the Medical Board and law enforcement access to prescribing histories to protect patients from opioid overprescribing and to stop the illegal diversion of controlled substances.

Drug overdose is the leading cause of accidental death in the United States. In 2015, nearly 2,000 people in California died from opioid overdoses, and double that number were hospitalized due to opioid overdoses. That same year nearly 25 million opioid prescriptions were written in California.